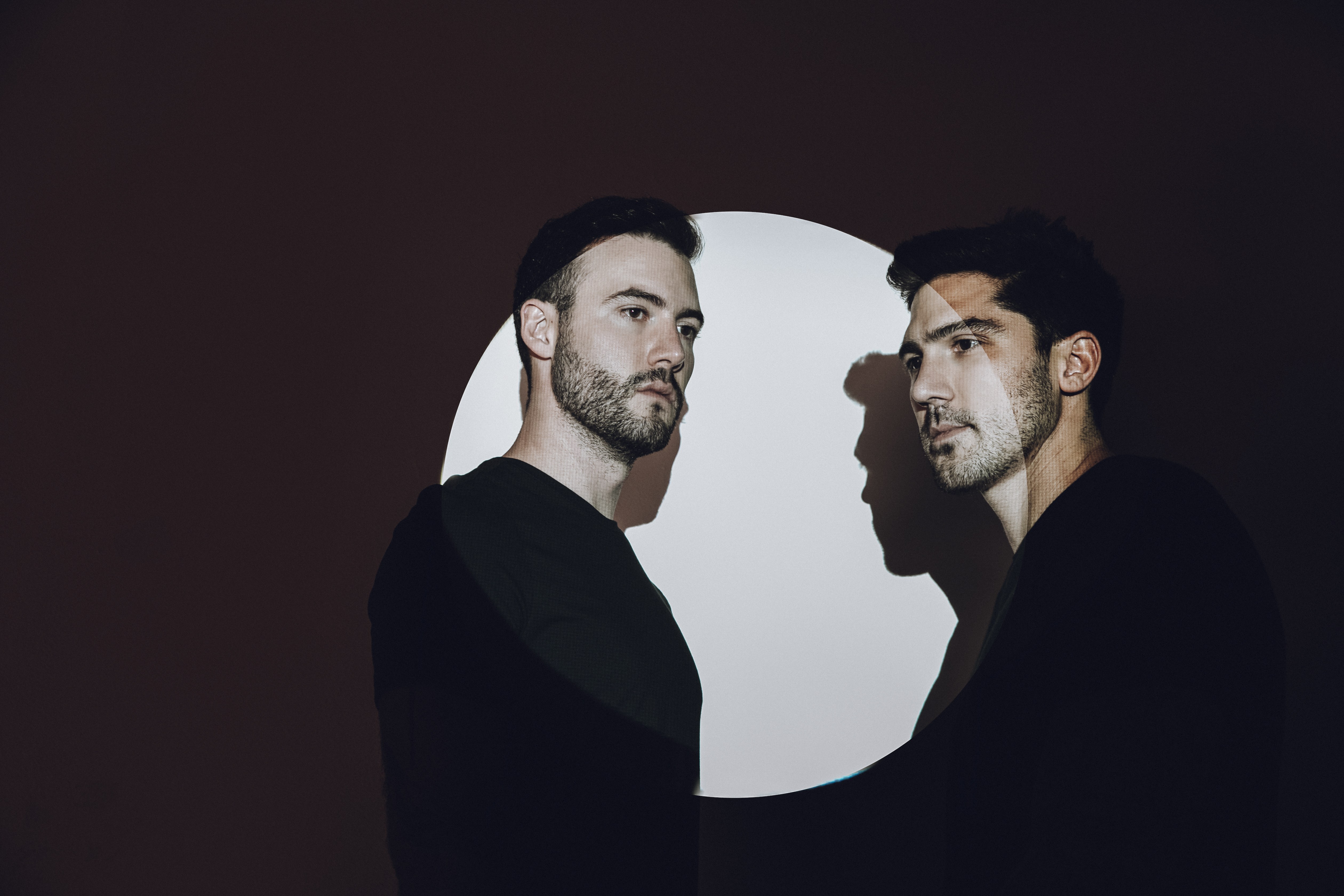 The new release follows on from a remarkable slew of achievements for the pair, including the first Mexican acts to enter the DJ Mag Top 100, signings to the likes of UMG / Aftercluv and Deux Trois whilst performing at renowned events and venues including EDC Mexico, Tomorrowland, Ultra, Hakkasan, Ushuaïa, The Egg London and more last year.

With their Latin flavoured dance hits being streamed over a million times in more than 60 countries, Tom & Collins are swiftly rising through the global scene gaining support from DJ heavyweights including Duke Dumont, Hot Since 82, Roger Sanchez, The Magician and of course the Gorgon City lads.

Sealing approval with their debut, Sombrerito on REALM, Tom & Collins are welcomed back to the label, adding to their widespread recognition with Corosito. Filled with tribal drums, latino-influenced vocals and an infectious groove Corosito is a bumping tech roller that will have listeners across the globe vibing along in no time.

Tom & Collins – Corosito is out now via REALM.