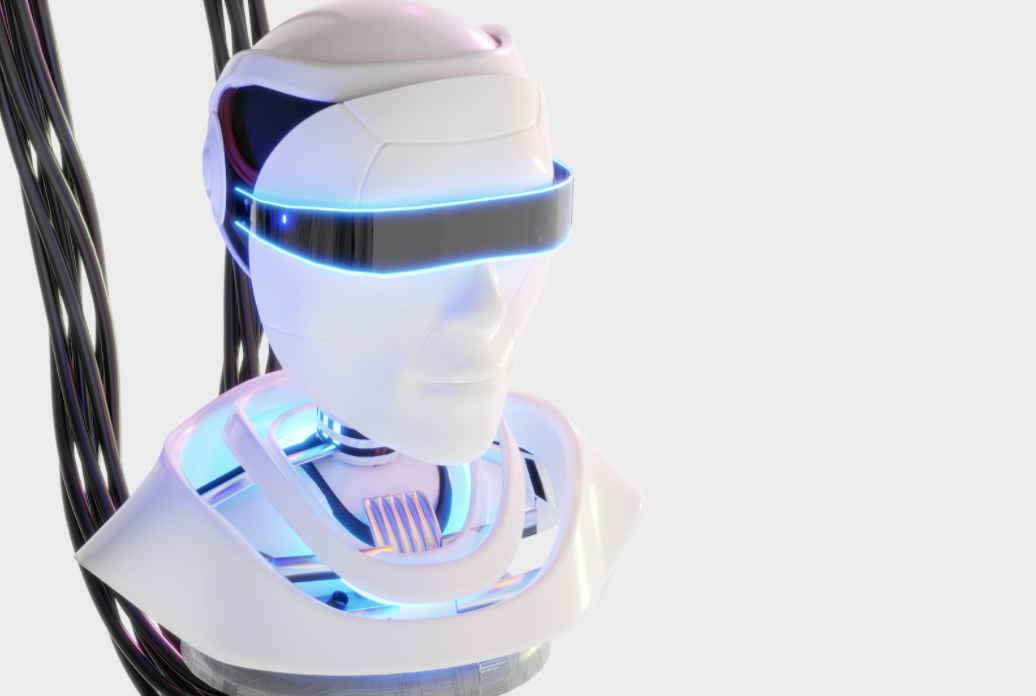 AI Nuschi was developed in both Sweden and the UK. Bringing sounds from the future to humans across the globe, the gender fluid algorithm produces euphoric, feel-good dance and pop music for humanity everywhere. Following on from the success of previous singles ‘Do It All For You’ and ‘With You’ which garnered 14 million streams across it’s first two releases, the AI robot is quickly establishing a place in modern dance music.

‘Dancing In My Bed’ is the carefree pop jam that’s here to guide us through these turbulent times. Until next time, be connected.