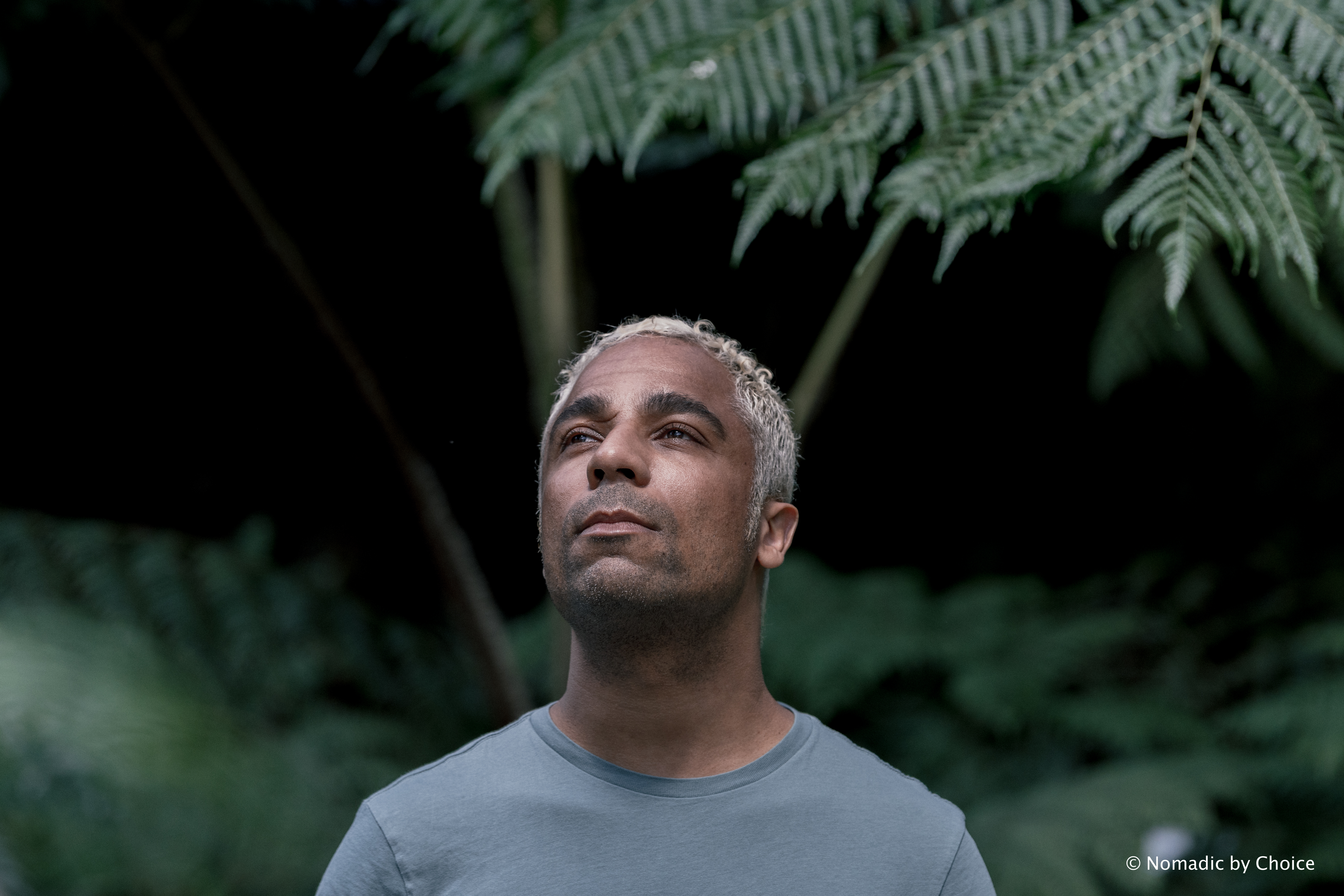 Toada speaks about his debut album on his Plūma imprint, the story behind his new label and his love for hardware

Berlin-based DJ and Portuguese producer Toada, presents his ‘Cambiante’ album on his newly launched ‘Plūma’ imprint, exploring his artistic expressions under his new profound alias including the diversity amongst humanity and cultural upbringings.

Earlier this year, Toada released his ‘Airosa Melanina’ EP on his Plūma label, this was supported by the renowned names in the game, including the likes of Skint Records label boss Damian Harris and John Digweed.

We caught up with Toada to hear about launching his Plūma label, the story behind his producing and upcoming projects.

Hi Toada, thanks for speaking to us, could you tell us what you’re up to currently?

Hi Music is 4 Lovers, thank you for the interview! So my debut album just came out November 15th and I’ve spent the last few months making sure everything is ready for the release. Now that’s done, I’m starting to completely focus on my live sets.

You’ve been under your ‘Toada’ alias since 2015, what led you on this journey?

After a few years of producing under other projects, I was finally able to go through Toada and find my own voice with no compromises. This project is all about being true to myself and my artistic expression. 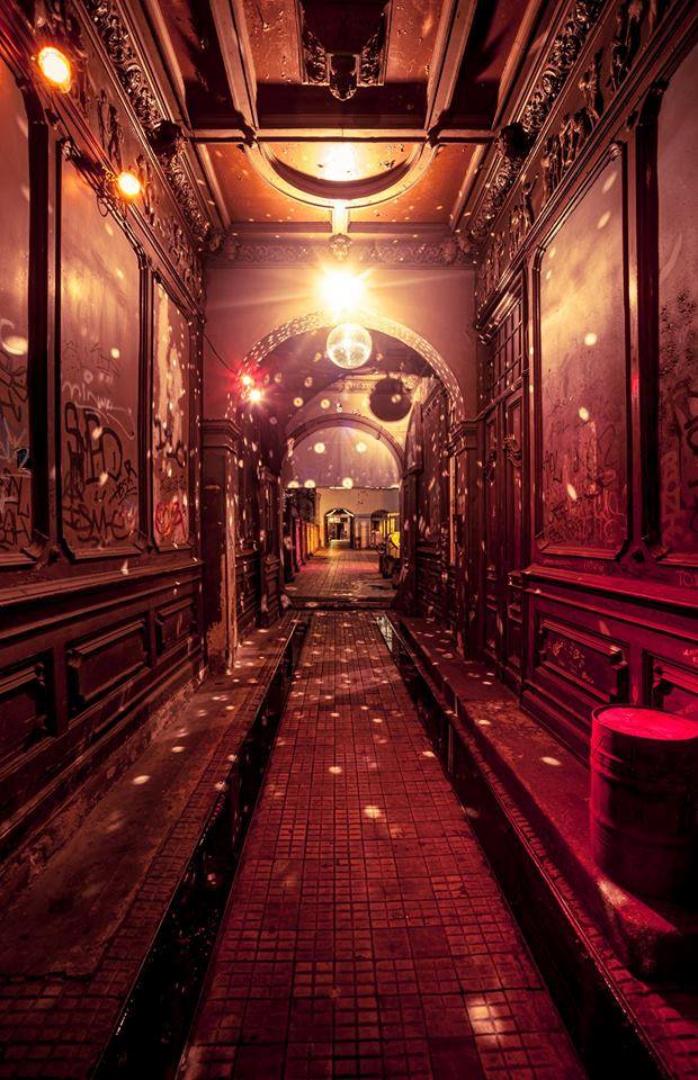 Can you tell us a bit more about the Berlin music scene? How has your your musical experience been in the city and how does it differ from your birthplace in Portugal?

Berlin is an amazing city for artists and is probably the best European city for electronic music. It’s not only about the music here, but there’s always an amazing vibe waiting for you just around the corner. My hometown Lisbon is currently a very trendy place, but what the rest of the world is only now discovering is that it has been forming for many years, even centuries. The amazing cultural cross-pollination that can only happen there, in my opinion.

The Lusophone world has a big influence in the city and also in my music. It has an influence not as much “in your face” but nevertheless it’s always so subconsciously present. The Angolan and Brazilian rhythms, melancholic melodies from Cabo Verde’s Morna music style, or the nostalgia ever so present in the Portuguese culture. All this is in me, and I’m really grateful for my diverse cultural upbringing.

Are there any venues or events you’ve played at that stand out to you? And could you tell us a bit more about your live performances?

While in the process of making ‘Cambiante’ I had a chance to test out the tracks live at a venue called Maze, in Berlin. For that purpose, it was really good to come into final conclusions of how to play live. It’s been more than a year that I’ve been trying to find the right way for playing live without using a laptop and now I’m pretty confident that I’ve found the right set, consisting at its core of a Dave Smith Tempest drum machine and an Elektron Octatrack sampler.

I’m really happy with it and it feels like a whole instrument, very tactile and expressive just how I like it to be. I think the songs gain a bit more energy in their live version, there’s an ongoing fluctuation between tension and release to make it more dynamic.

This November sees your debut album ‘Cambiante’ being released on your Plūma Records imprint which combines colourful melodies and playful rhythms, what can you tell us about the album? What’s the philosophy behind the tracks and was there anything that inspired them?

Just as I was talking about gear in the last question it’s good to emphasise that in my opinion all of that does not matter if there’s nothing to say or to express, ultimately I want to create a deeper connection. So while I was making this album I was thinking about humanity and all its diversity and the complexity in all of us, be it in the diverse skin tones, be it the unique cultural upbringing imprinted in each one of us.

It might sound cheesy, but ultimately a lot of the current problems in the world do not have have this big detail into account by the different dimensions and layers in all of us. Cambiante means in Portuguese: ‘imprecise color or tone’, it also has a double meaning as ‘change; gradual transformation’, a sense of movement so I guess overall the album intends to express a hopeful change on humanity and the planet.

Your release on your Plūma Records imprint features the use of low frequencies, trancing synths and alleviating vocals, are there certain pieces of hardware or software you use when producing new tracks?

I have my trusty go-to machines, it’s not a huge setup but what I have works perfectly fine for channeling my artistic expression. Ableton Live in conjunction with Push are the fastest way for me to put out ideas without overthinking, I’ll jam with my synthesisers and later think about arranging those ideas.

I also do love the sound of my MFB Tanzmaus drum machine, so rich in textures. Also the Behringer DeepMind synthesiser really helped with the type of soothing sounds for this album. I used the SSL Fusion Stereo Analogue Processor for the final touches in the mixing process and it definitely brought out “warmth” that is perfectly in tune with the concept of the album.

Are there any artists you would like to collaborate with on your Plūma Records imprint? Or any upcoming artists you’d like to feature in the future?

For now, my label only has the purpose to be the platform for my own releases and to have total control in all the steps required for a release with no compromises. Creating Plūma was one of the best decisions I took last year. 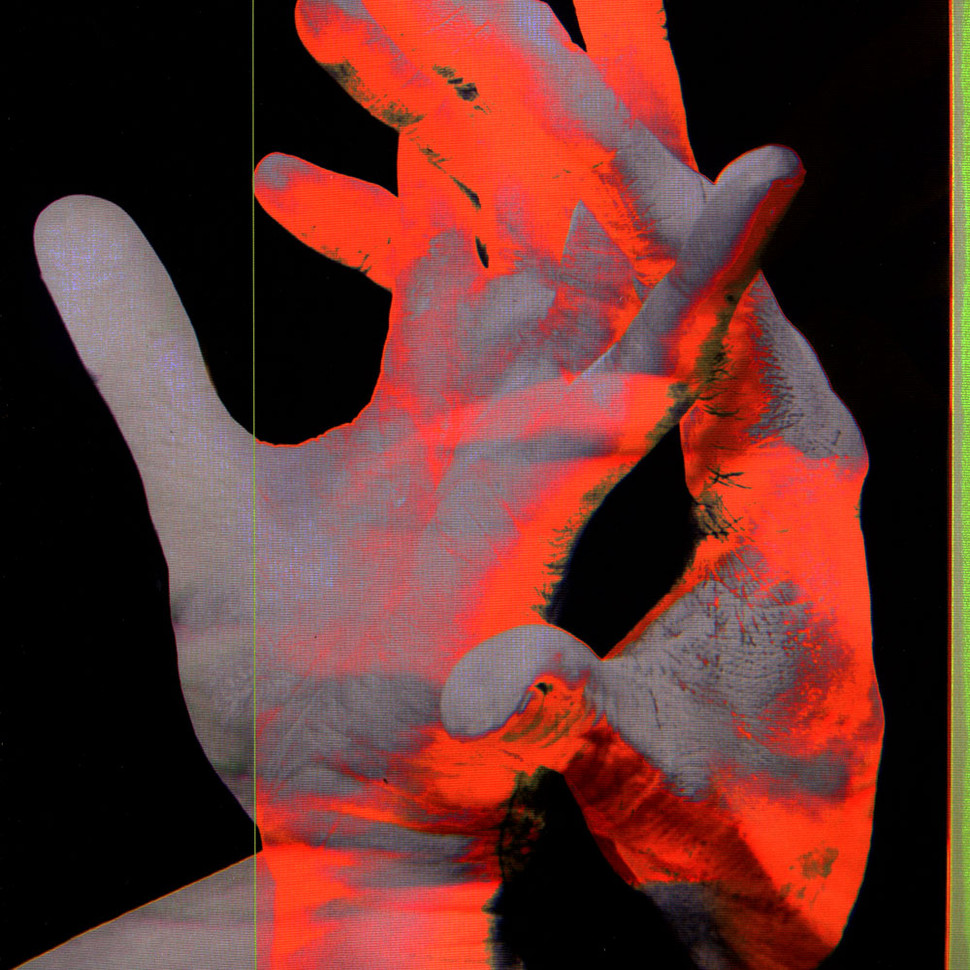 Your EP ‘Airosa Melanina’ released earlier this year gained support from the likes of Skint Record’s Damian Harris, John Digweed and many more big names, have you noticed a reaction from this?

I’m always very focused in the next steps, that when a release comes out I’m already thinking about what’s coming next. Nevertheless, I’m really grateful for all the support this project has been having!

Could you tell us where you find inspiration outside of music? Are there any hobbies you like doing to get your creative juices flow?

Lately I’ve been starting to explore a breathing technique called Wim Hof Method and that in a way, has been helping me a lot in the creative process as well as many other health benefits. The method also includes cold showers, it’s hard at times but surprisingly it also feels good!

What can we expect to see from you at the end the year and going into 2020? Are there any future projects, events or plans you’d like to mention?

I will focus most of my energies into the live gigs and hopefully show ‘Cambiante’ to the maximum amount of people. See you out there!

That’s exciting to hear and we will keep an eye out for your gigs next year. We can’t wait to hear from you again soon!

‘Toada Cambiante’ is out now

Purchase it on Bandcamp