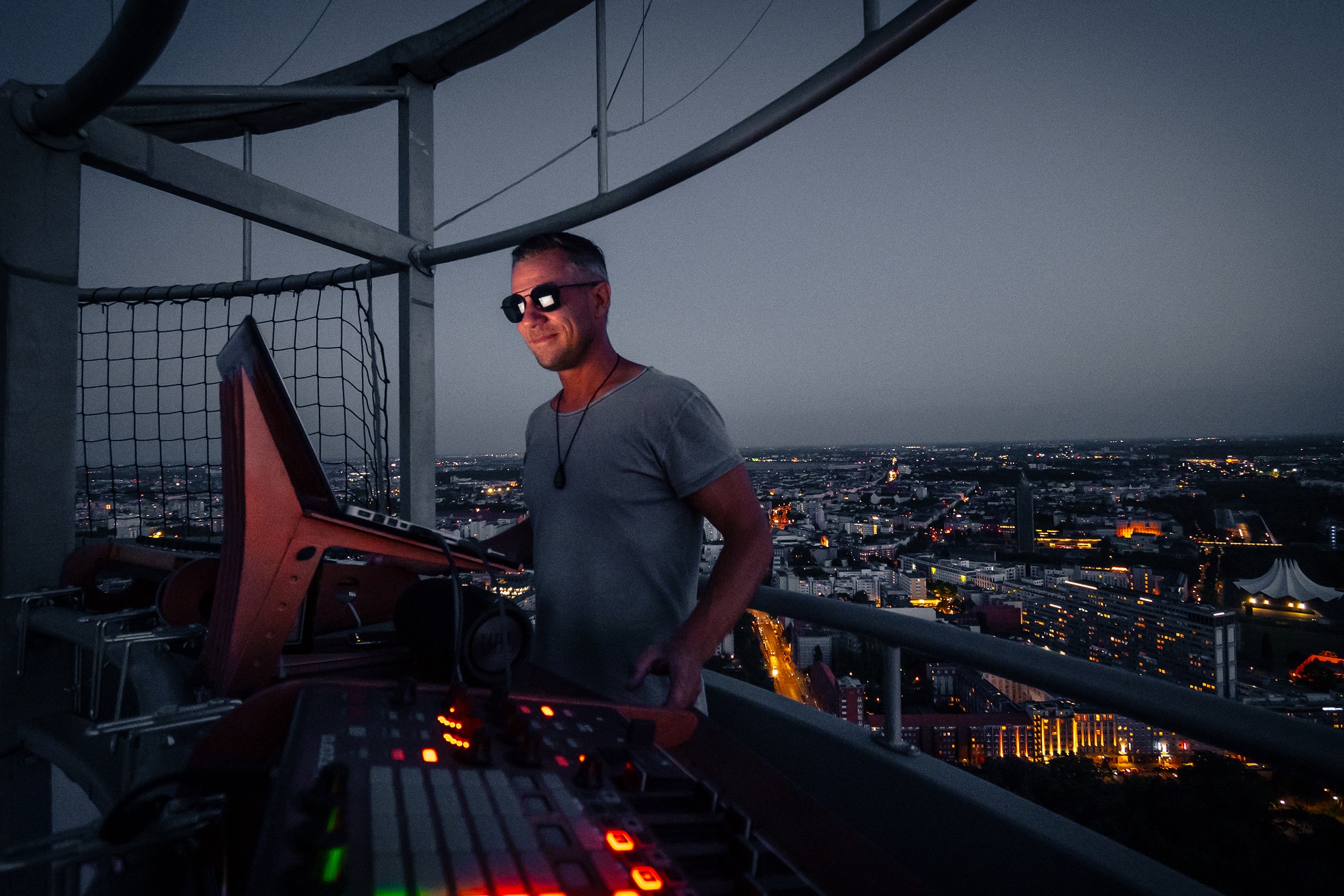 The Berlin artist Thomas Lizzara has come up with something very special for his new live set and will probably go down in the history of the techno capital Berlin. Because this has never happened before.

High above the city of Berlin in a balloon, Thomas Lizzara presents his brand new one-hour live set, consisting exclusively of his own productions such as Libertas, Volare and his forthcoming new single “White Butterfly”. At the same time, his previous live-set video breaks the 1 million plays milestone.

While Thomas Lizzara sends his essential sound of melodic techno over the rooftops of the city, a hot summer day slowly comes to an end and the sun disappears behind the skyline of the never sleeping city of Berlin. A breathtaking scenery combined with the driving and at the same time so melodic sounds of producer and live act Thomas Lizzara, who celebrates his 25th artist anniversary this year and who was recently on the cover of the German Faze magazine.

I will probably remember this live set forever. The view over my hometown Berlin is simply breathtaking and the slowly setting sun brought a magical atmosphere to this session.

For the live set, a controller specially made for Thomas Lizzara by Yaeltex was also used for the first time, which allows the artist to dive even deeper and more directly into the music.