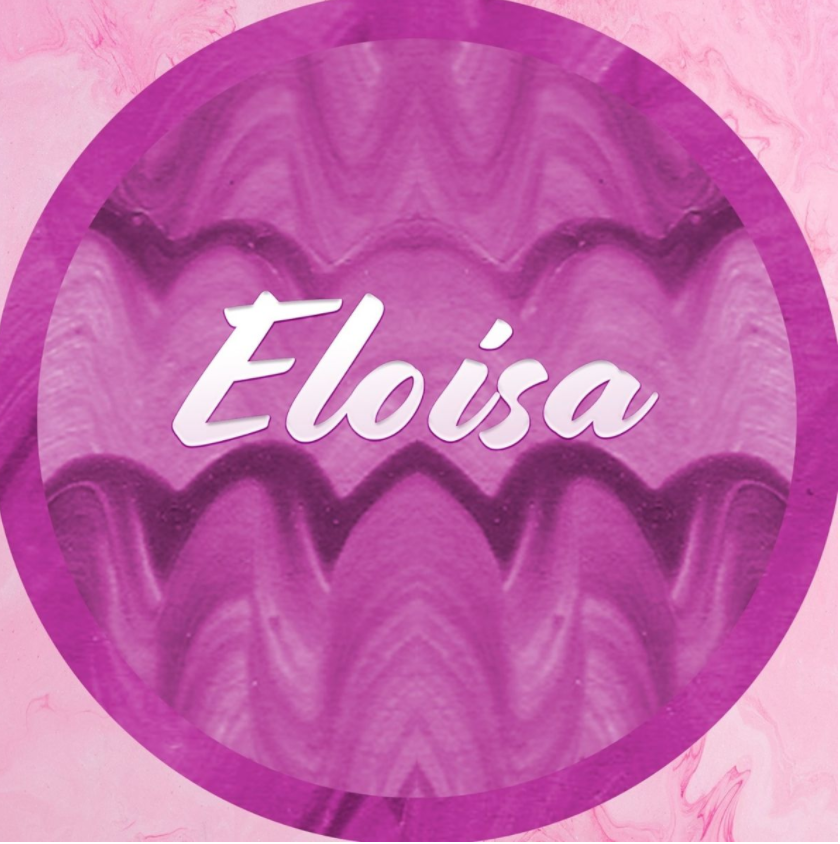 Sublimit and Phadix have reunited to make their Eloisa Records debut on new EP ‘Together In Sound’, out 3rd November.

A four-track release, ‘Together In Sound’ commences with ‘Soon’ which sees the boys create a rich D&B soundscape, brimming with detail and dancefloor energy. Following suit, the aptly-named ‘We Are Powerful’ is a maelstrom of soaring vocals and rapid-fire breaks. Next up, ‘Had Enough’ channels a similar vibe, albeit with more poignancy and emotion. Closing things out, the immersive, high-energy sounds of ‘Anything’, a finely crafted cut that sets the tone for the rest of the EP.

Formed in 2013, Northamptonshire duo Sublimit have garnered support from D&B favourites such as Noisia, Macky Gee and Ray Keith, also releasing regularly on the likes of Four Corners, Nu Venture Records and Lethal Impact Recordings. Phadix boasts a similarly prolific back catalogue, with releases on Random Concept Origins, Good4Nothing Records and Pick ‘n’ Mix. They have collaborated regularly throughout their career, most recently on five-track EP ‘Diligence’, out earlier this year.

Launching back in March under the Inperspective Music Group umbrella, Eloisa Records is ‘on a mission to surpass barriers in the D&B scene’ and instil some fresh energy into the scene. The label has since released music from Simon Splice, Duece, Bungle, pyxis and most recently the I Am Eloisa compilation LP.

Regular collaborators, Sublimit and Phadix ensure they bring their A-game for their Eloisa Records debut.