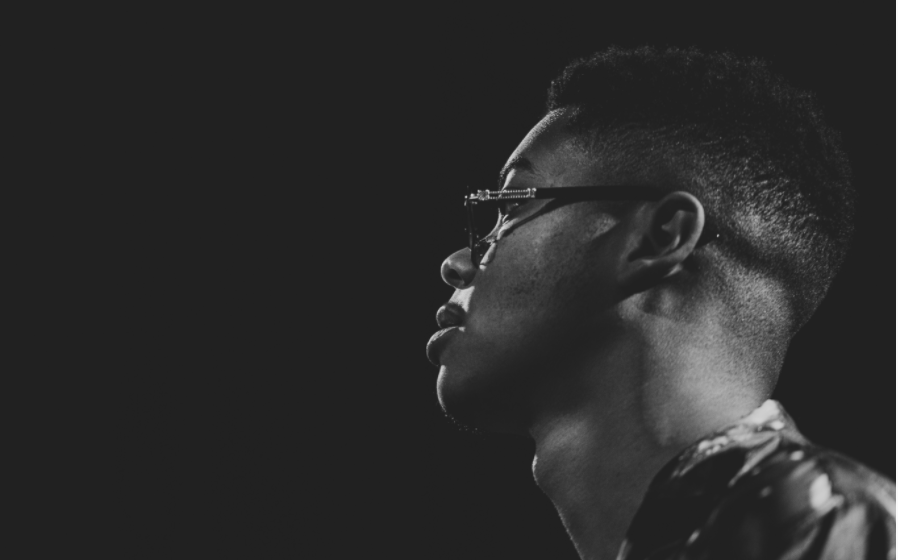 A rave-ready tech bomb, ‘Propane’ centres around siren-like synths, a groove-laden bassline and hypnotic vocals repeating the line ‘get it on, get it on’. The pair previously linked up on 2018 tracks ‘Got This’ and ‘Auto Mate’, while ‘Propane’ marks Mason’s third release this year following his Fantazia EP and his Hot Creations debut “McLovin”, both of which were heavily supported on the underground from the likes of Jamie Jones, Seth Troxler, Paul Woolford, Carl Cox and more.

“It’s been a long road getting this song out & people have been hounding me constantly so I’m glad it’s finally here. Initially I made the track and sent it to Velvet but didn’t put a name on it so he had been playing it a lot but not knowing where it came from.

I followed up a couple weeks later thinking he mustn’t have been feeling it, but it was in fact the exact opposite and from there he did what he does on the mic and here we have it.. Propane.“ – Mason Maynard

The 2019 summer saw this track doing serious damage across the world with the likes of Fisher, Claude VonStroke, Solardo, Green Velvet all playing Propane to huge festival audiences.

Backed by BBC Radio 1 tastemakers ​Annie Mac, Pete Tong and Danny Howard, who bestowed the accolade of ‘​One To Watch’ ​upon the Manchester-born DJ, Mason ​Maynard continues to cement his reputation as one of dance music’s fastest rising talents. Previous performances have seen him cement his place in the USA and closer to home territories such as The Warehouse Project and The Hangar stage at ​Parklife, where an enthusiastic, 15,000-strong hometown crowd were in attendance.

One of the most recognisable and adored figures from the world of dance music, Chicago veteran Green Velvet has been crafting cutting-edge club tracks for over three decades. A busy 2020 has seen him collaborate with Eli Brown, Joeski and Layton Giordani.

With two generations of house talent joining forces on ‘Propane’, the result is a bumping club cut primed for maximum dancefloor impact.