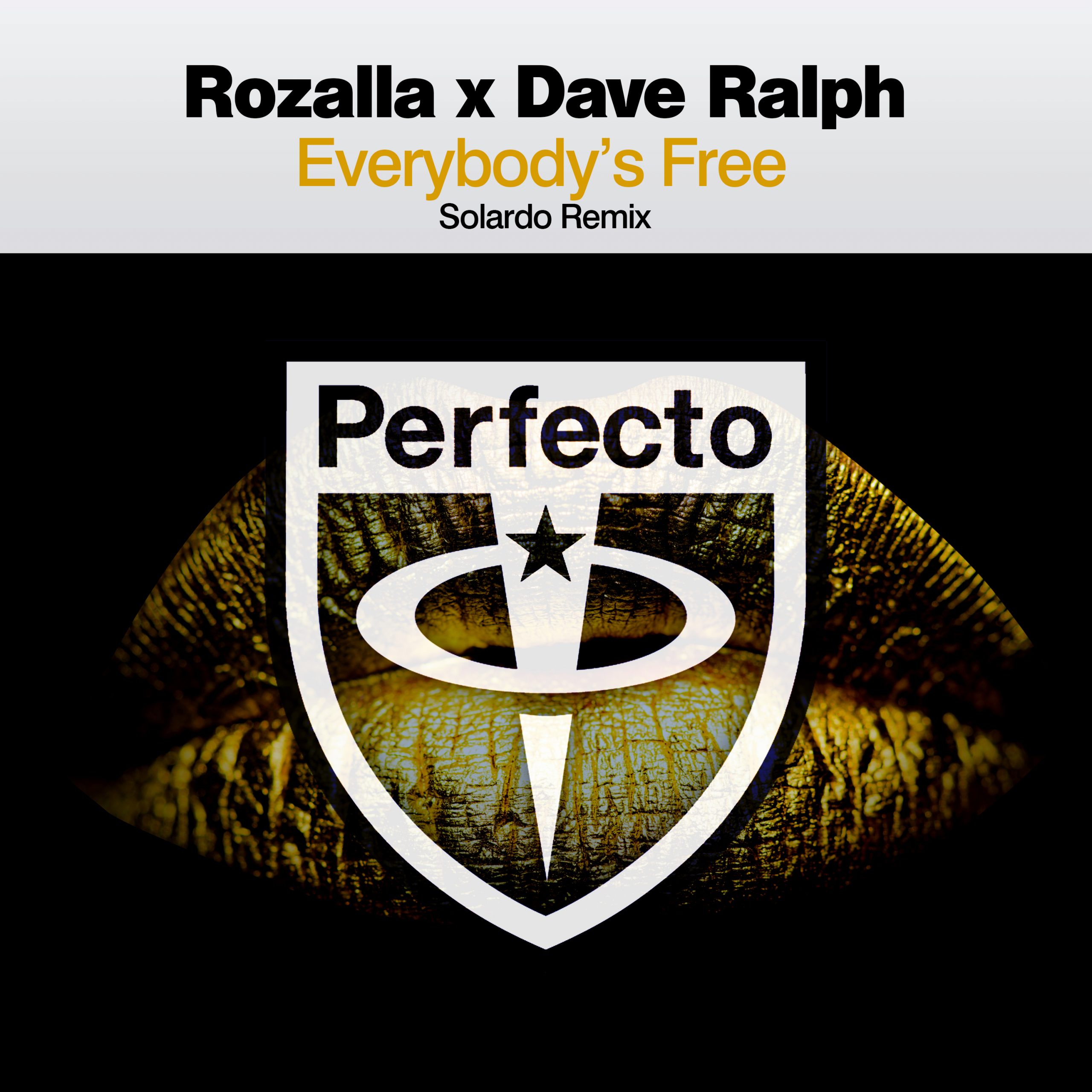 Injecting fresh, euphoric energy into the iconic original, the Solardo remix of ‘Everybody’s Free’ centres around a hypnotic bassline that’s been crafted with special dancefloor moments in mind. A further rework from electronic music visionary Dave Ralph, and another from dance music legend Paul Oakenfold is also in the pipeline.

“It’s been wicked working on this remix for Rozalla and the legend that is Dave Ralph,” Solardo say of the track. “With such an iconic vocal we know this is going to smash some of our summer sets!”

First released by Rozalla in 1991, ‘Everybody’s Free’ is one of the era’s defining dance crossover records. The song hit #1 on the ‘Hot Dance Club Play’ chart in the US, reached #2 in Belgium, the Netherlands and Spain, and made the ‘Top 10’ in Denmark, France, Germany, Ireland, Sweden, Switzerland and the UK.

It marks the latest in a long list of star-studded collaborations for the Solardo boys, who recently linked up with fellow UK dance music duo Maur, a track that has racked up 4.7 million Spotify streams and counting. Prior to that they remixed the Camden Cox hit ‘Under The Water’ and linked up with Leeds-born, London-based artist Alex Mills on high-energy club heater ‘Keep Pushing’.

Other recent highlights include collaborations with Chicago house legend Marshall Jefferson on ‘Move Your Body’, a single that has amassed 30 million Spotify streams, with Spanish producer Wade on ‘Get Your Money’ and UK dance music tastemaker Paul Woolford on ‘Tear It Up’. The Manchester duo will also perform at Terminal V Festival, Kingsland Festival, ABODE In The Park Brighton and Creamfields South in the coming weeks.

Dance music stalwart Dave Ralph started out performing at legendary clubs such as Cream and Shelley’s in the 80s, and also worked regularly with Paul Oakenfold, for whom he opened on his 1996 world tour. More recently Dave relocated to California, where he worked on the curation of Insomniac’s EDC festivals and more recently now heads up Global Head of Electronic Music at Pollen.

The Solardo remix of ‘Everybody’s Free’ is destined to become one of the defining sounds of summer 2022 -stream it in full here.