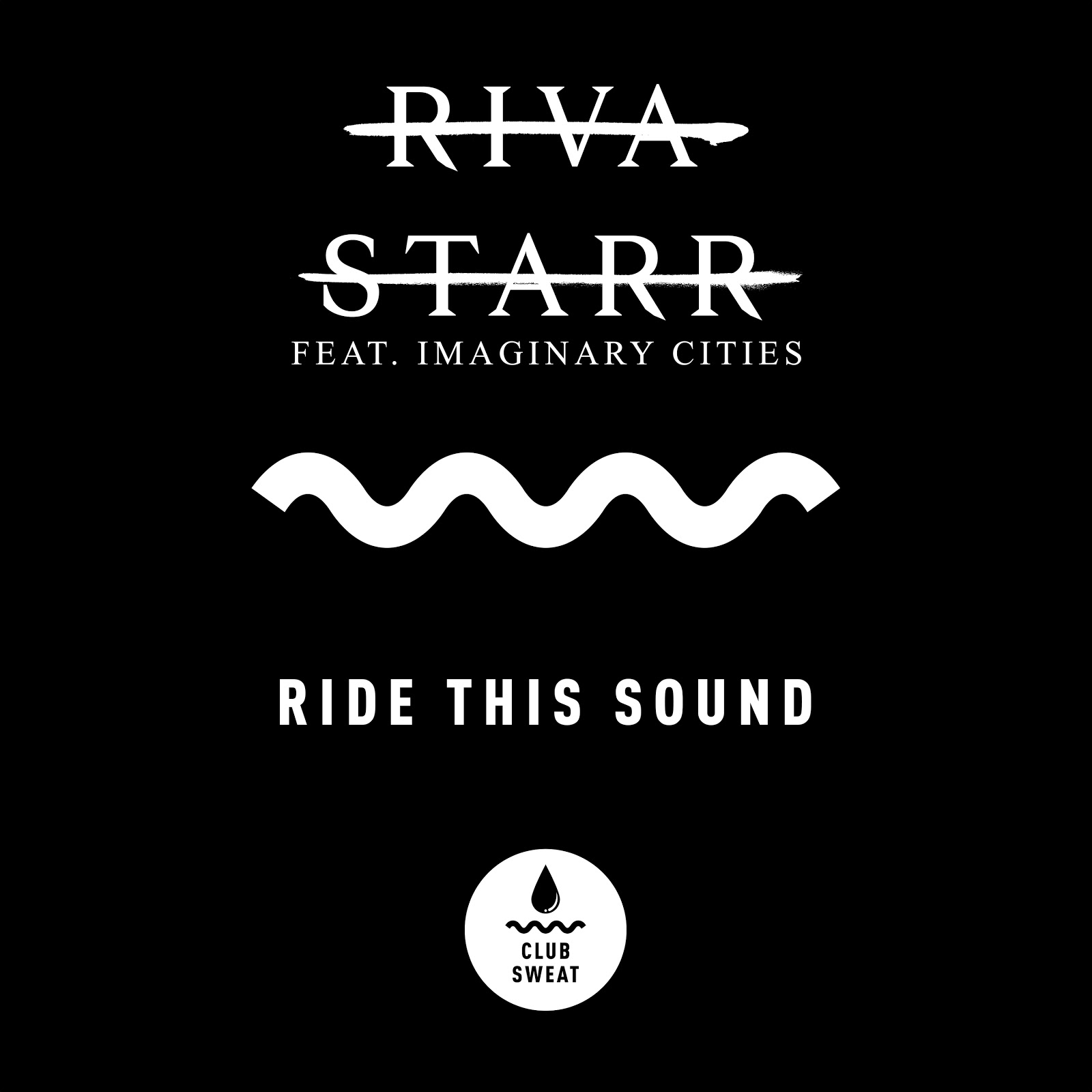 East-London based producer Riva Starr releases his energetic new single ‘Ride This Sound’ on none other than Club Sweat. The master producer and DJ delves into a classic 1920’s Blues Vocal, alongside piano chords and a thumping bass-line, creating an instant dance floor groover.

Gushing on why he wanted to work with Imaginary Cities, Riva Starr explains “It’s no secret that I have always been fond of indie vibes in my music, this is evident on my 2013 album Hand in Hand, so when I heard the Imaginary Cities I fell in love instantly. Her unique voice just gives me thrills everytime. Enjoy!”

The dynamic producer has collaborated with some of the biggest names in the industry, including Armand Van Helden, Camelphat and Green Velvet and created remixes for the likes of Calvin Harris, Major Lazer, Wiley and London Grammar. These releases have earned Riva Starr recognition from an array of tastemakers, Giles Peterson, Adam Beyer, Pete Tong and Annie Mac. With a reputation for making powerful electronic records, Riva Starr has released tracks on Dirtybird, Hot Creations, Truesol and Crosstown Rebels, while his impressive live sets have landed him slots at festivals such as Glastonbury, Fuji Rock, Creamfields and Tomorrowland as well as opening for one and only Jamiroquai.

“Ride This Sound'” is out now on Beatport and all streaming platforms!