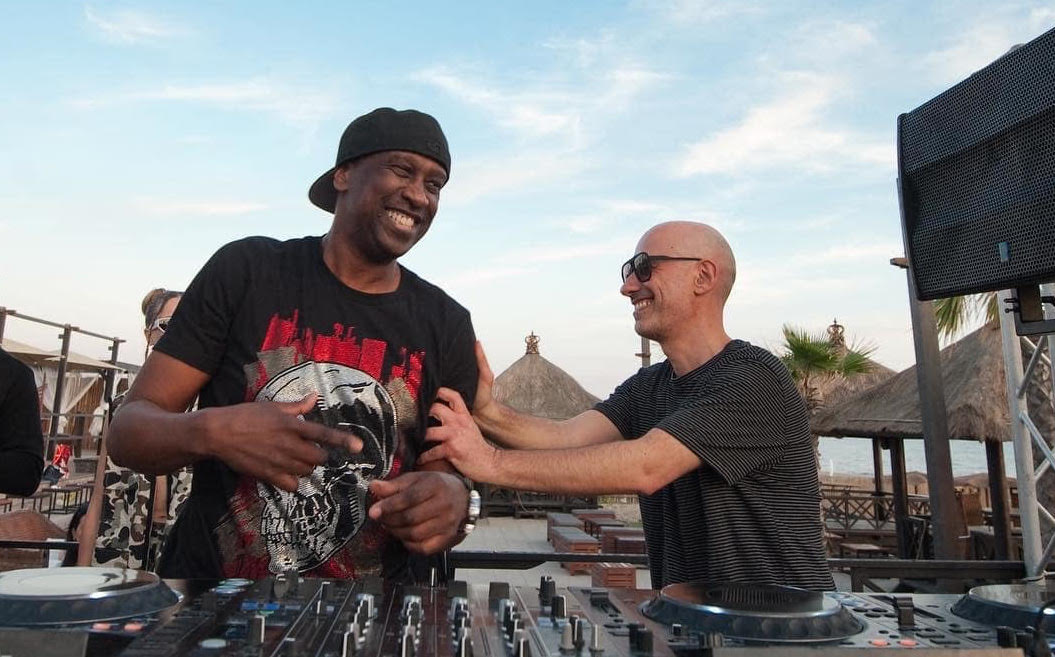 Italian-born artist Riva Starr collaborates with New York-based DJ and producer Todd Terry on This Is The Sound. Previously, the pair have remixed each other’s solo productions, but their joint project on Hot Creations signifies a new beginning for the acclaimed producers.

Riva Starr talks about the significance of collaboration.“Todd has been an inspiration since my early steps in house music,” he says. “With this EP, I just wanted to re-create some of the early house vibes with a modern twist. Feels good to have been able to collaborate with such a legend!” Together, the pair bring Riva’s vision to life on the title track, weaving a classic-house-tinged melody with crisp claps, penning an irresistible groove. Peak-time in every sense of the word. Riva Starr serves his solo offering on Creator, evoking a darker vibe. Chugging drums thump between a squelchy acid melody, paying homage to the birth of acid house in the late 80s, chopped with more contemporary textures.

Based in East London, Riva Starr’s roots lie in Naples, Italy. Having moved to London in 2008, Riva immersed himself in the UK tech house scene, playing across the country in Printworks, Motion, and Orange Yard to further afield in Pacha, Watergate and Space Miami. As a multi-dynamic producer, Riva’s discography boasts remixes of work by Dennis Ferrer, Fatboy Slim, and Claptone and solo releases on Defected, Black Book Records and his own Snatch!Records imprint. Grammy Award-nominated artist Todd Terry is a stalwart on the global house scene, breaking through in the mid-90s with the classic house heater “Keep on Jumpin” ft. Martha Wash and Jocelyn Brown. Since then, Todd has produced a colossal body of work on Defected, Inhouse, Freeze Records and several others, keeping his sound aligned with his New York heritage and reinventing it with a fresh flavour.