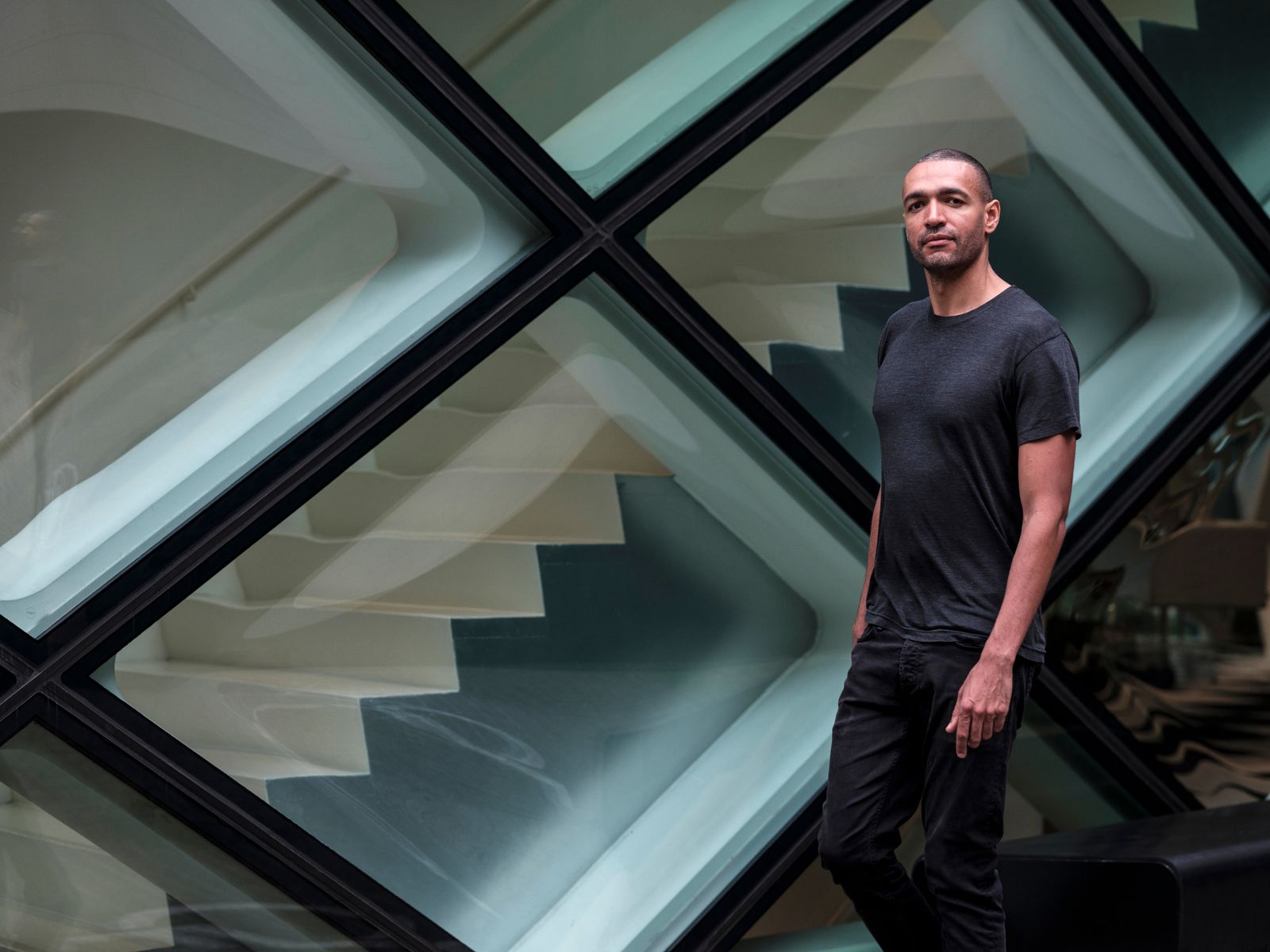 With broadcast grade video, multiple cameras and editing, each Engage stream featured dedicated club graphics and animations, exclusively commissioned show by show. With the DJs joining fans around the world via a live Zoom watch party, it took streaming to the next level.

Starting on Sunday 26 July, the concept continues, with the emphasis on artists who are making a big noise right now. Renaissance announce Patrice Bäumel on 26 July, followed by Franky Wah (16 August), and Yotto (6 September). Each stream will be broadcast from 7pm to 9pm (GMT).

Renaissance boss Geoff Oakes says: “The next phase of Engage is very much about stars of today who are going to define tomorrow. These are artists who have really come to the fore in recent years and it’s going to be interesting to see where they decide to steer Engage musically.”