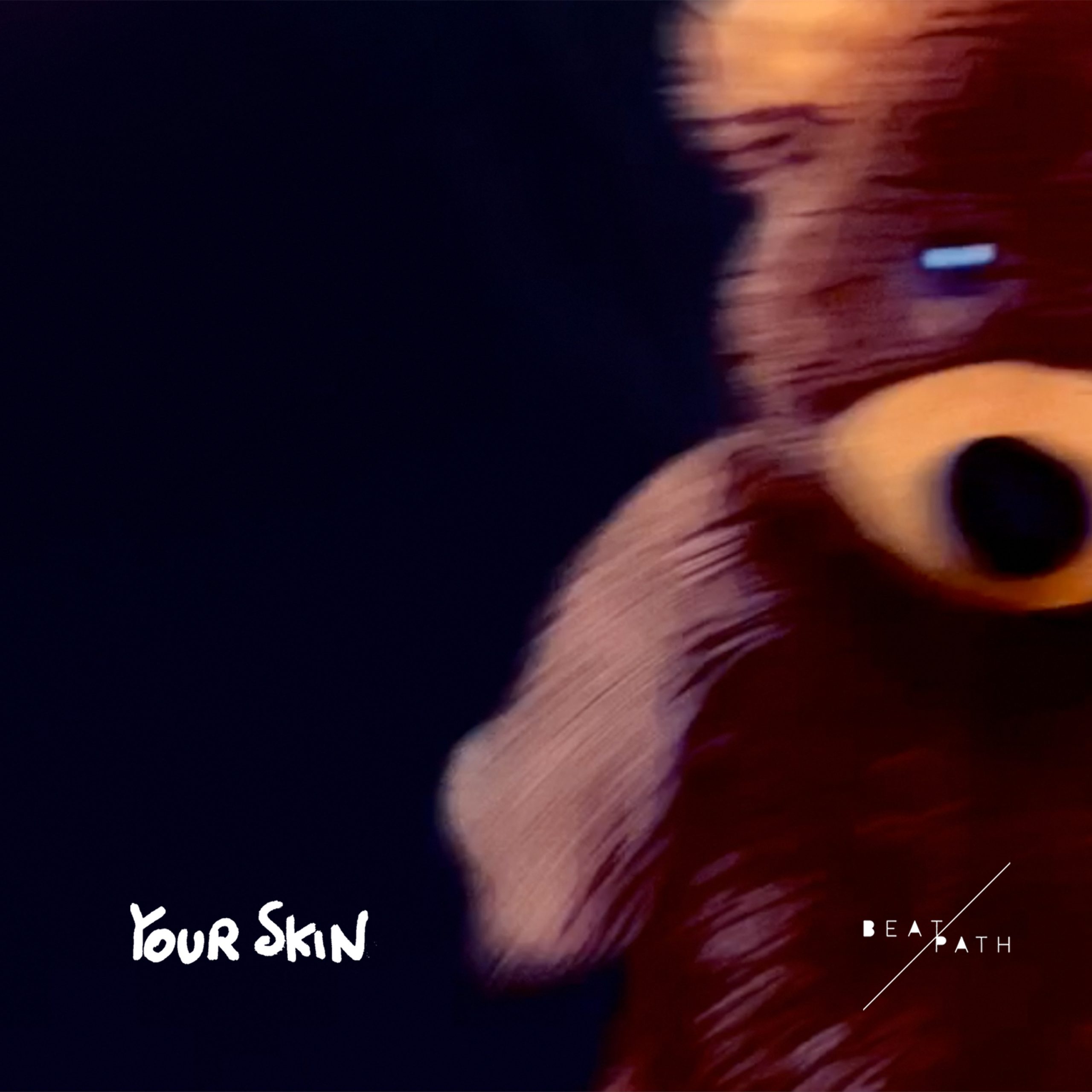 SHADY (Pieter De Meester and Maxim Helincks) are one half of the band Stavroz, and 2020 drove them from a frenzied international touring schedule to a period of relative quiet. While other musicians tried to capture the gravity of lockdown, SHADY used their time to cook up joyous prankster music, something refreshingly at odds with the global zeitgeist.

On ‘Your Skin’, the pair channel the wonky surrealism of Connan Mockasin, the understated swagger of Nicolas Jaar’s low end, and the tomfoolery of a Mighty Boosh crimp. The song invokes a carefree future where clubs have reopened and sweaty, raving humans rub bare shoulders on a full-swing dancefloor. ‘I wanna touch your skin’, croon Helincks and De Meester in a cellophane falsetto… well, hopefully soon.

Sydney’s Dreems (aka Angus Gruzman) takes SHADY’s original off-road. The notoriously eclectic co-founder of Multi Culti records delivers a cheeky Balearic take, switching to a major key and adding a lolloping low end while maintaining SHADY’s low-tempo chug. Anyone who appreciates the optimistic psychedelia of Acid Pauli is likely to get drawn into this one.

For his remixes, label boss Uone teams up with his long-time Auckland collaborators Out of Sorts. Between them, they invert SHADY’s colours to produce something deep-hued, with a long bassline that’ll appeal to fans of Silicone Soul and vintage Luke Chable. The vocal remix takes ‘Your Skin’ into late night territory, and the dub remix is a step darker, recalling the Rainbow Serpent Festival dusty dance floor moments. 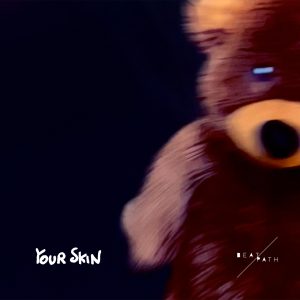