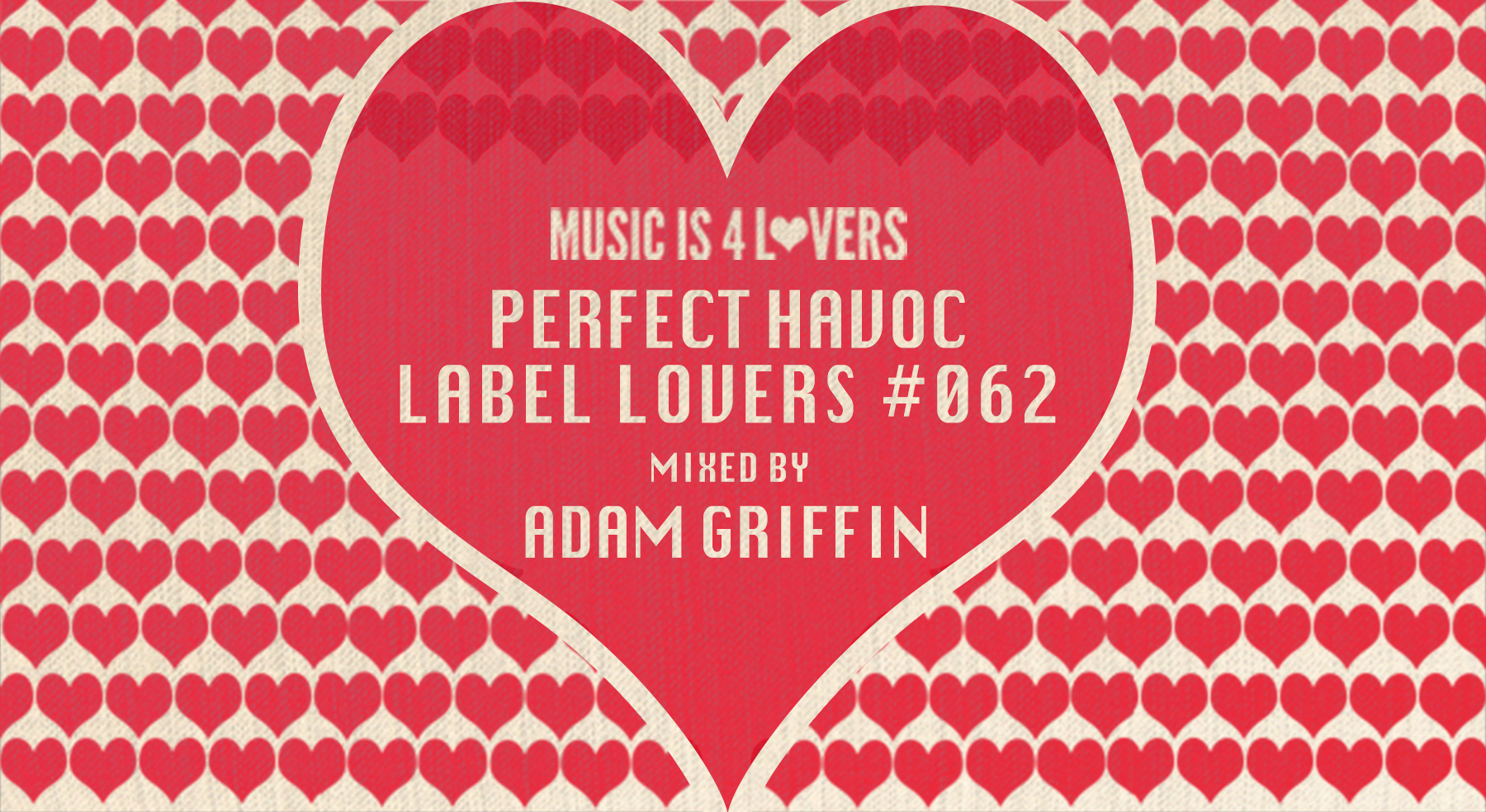 Adam Griffin is no stranger to the music industry. A club promoter and a keen DJ during the early 90’s playing and hosting parties at pivotal London venues such as The Cross and Hanover Grand, he went on to cut his teeth at esteemed record labels. He played senior roles at imprints like RCA where he was responsible for commissioning remixes and product managing numerous releases, and then clocking up 11 years in marketing at INCredible – Sony’s influential dance label –looking after major artists from Beyoncé to Faithless.

After years of commercial and underground experience, Griffin co-founded Perfect Havoc in 2015 alongside Robert Davies. Together they created a template for a modern 360-degree music business with record label, artist management, club nights and publishing arm, Organized Chaos.

Based out of Hoxton, London, Perfect Havoc has a breaking talent roster including Tobtok, Karen Harding, Mahalo, Just Kiddin and Parx and an impressive global stream count that has now broken the one billion streams barrier. With an acute ear for both underground and mainstream hits, Griffin has licensed to the overground, on majors including Atlantic and Columbia, to the underground on Toolroom Records and Kitsune.