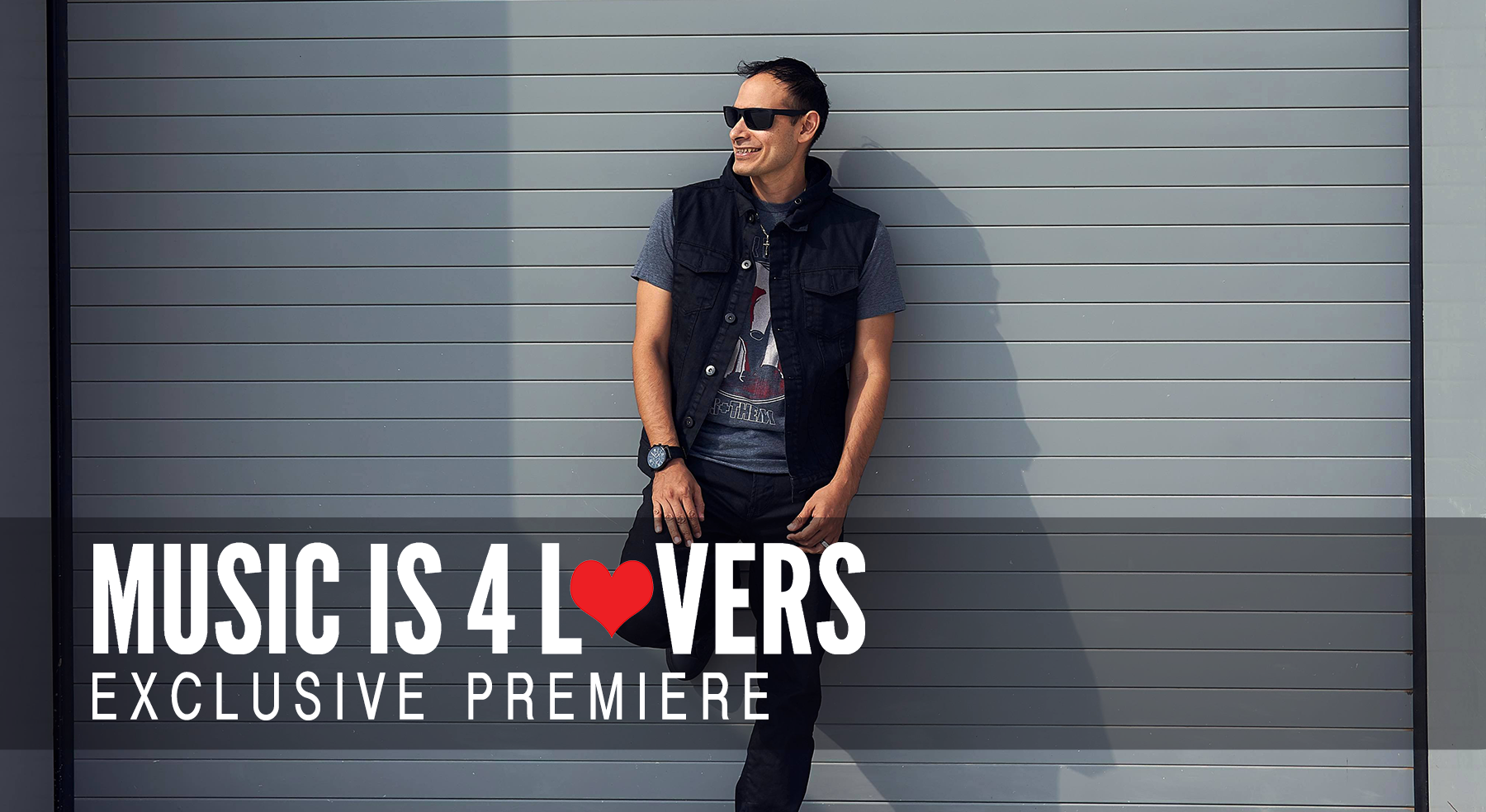 Punching in straight outta Austin, Texas is Chris Cortinas, better known as Off Da Clock. The DJ/Producer comes correct with his debut single, Where’s The Love for Husky’s Bobbin’ Head Music and it ticks all the right boxes people, lemme tell ya. Hip shakin’ beats, chunky guitars riffs and an irresistible groove, this one certainly arrives on time.

Off Da Clock has certainly made noise in the past…his crafty productions have led him to release with such prominent labels as Dj Dan’s Instereo Recordings and EDX plus Nora En Pure’s home label, Enormous Tunes. Not to mention outings for Stardust, PinkStar Disco and Velcro City as half of the production duo, Late Night Hustle. Keep you eyes and ears open for more new music from both Off Da Clock and Late Night Hustle. 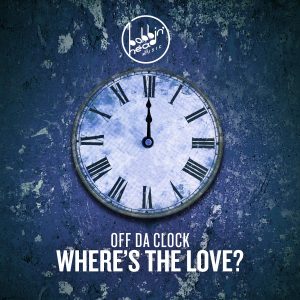