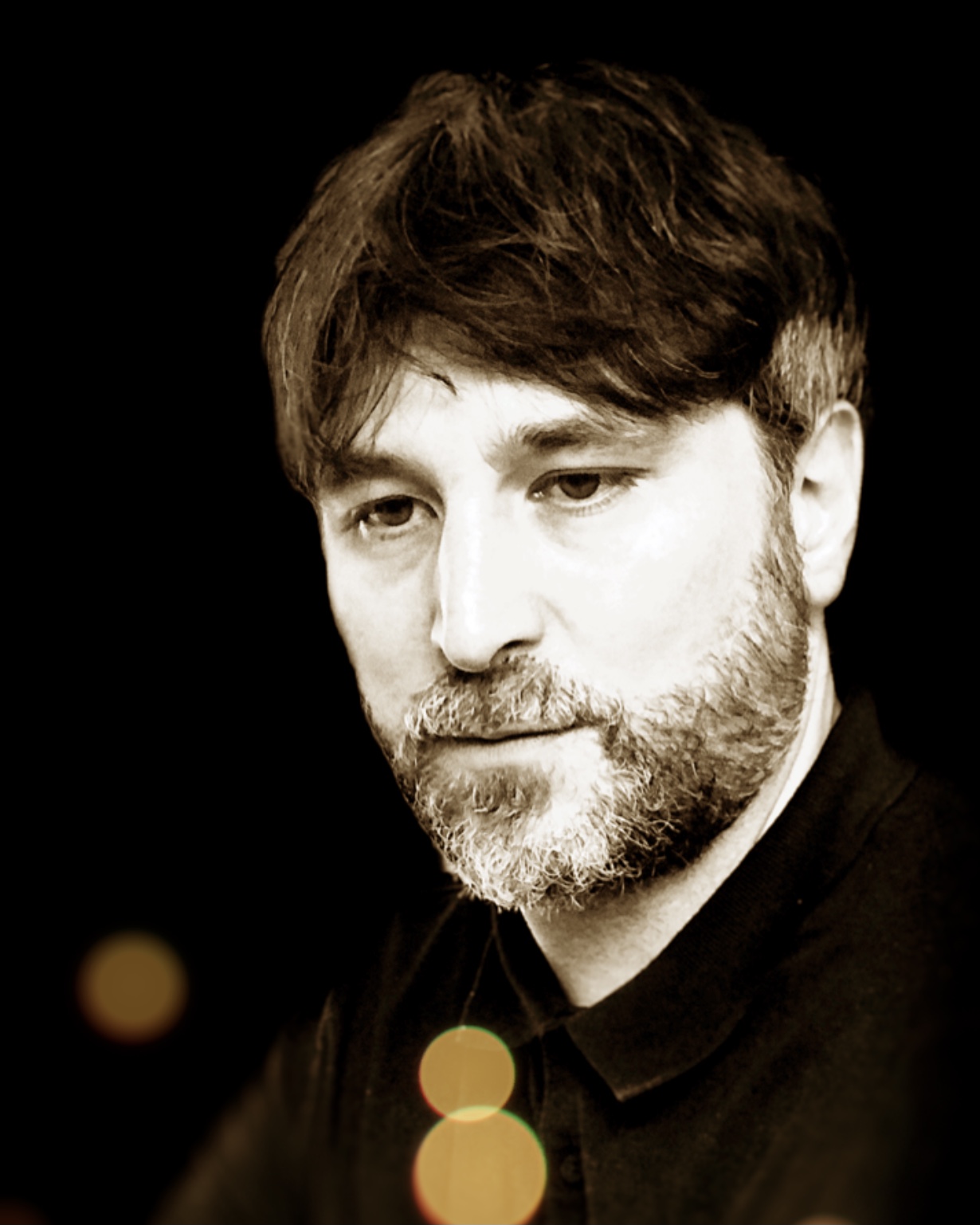 Inspired Balearic maestro James Bright is back on Sveva Music with the effortlessly spellbinding ‘One Wish’ EP featuring Danish songstress Malo.  Bright has enjoyed a fruitful summer, with some expertly crafted releases flying high finding their way onto the playlists of discerning selectors. His diligent production and knack for composing hypnotising soundscapes, have seen him release music on Nang, Cafe Del Mar, Milk & Sugar, and NuNorthern Soul.  James has garnered followers from all corners of the musical universe, with the sublime atmospherics of his ‘Raise’ collaboration with Zoe Devlin Love still echoing across the horizon.  On this release he joins forces with Danish vocalist Malo, a singer-songwriter, her album ‘Who Am I’ was released through Hans Zimmer’s Extreme Music. Her haunting vocal has graced countless TV soundtracks, with her ‘Kiss Me’ streaming numbers up in the millions.

On the poignant opener ‘One Wish’, the intricate backing track elegantly bubbles, and broods as delicate textures caress the honest vocal, while machine drums propel the melancholy groove into undulating acid territory. 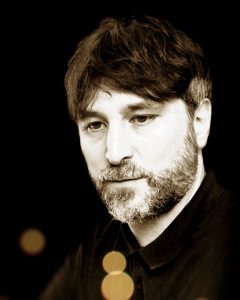 Great to talk to you as well. I’ve been really good thanks. Keeping very busy. I’ve just finished off an Ep which will be out next year on the NUNOTHERN SOUL label and have recently started a new collaboration with Joe Morris. I’m also discussing the release of another Ep on a label that’s starting up again after a break. Hopefully, I’ll have some more news about that very soon.

As a producer who sits comfortably in the Balearic zone how do you feel about that genre?

I love it. Balearic has always been a genre without boundaries for me, almost an anti-genre, so it gives those associated with it the freedom not to be tied down to one style or a certain tempo.

Who would you say are the artists that have inspired you the most past and present?

There are so many artists that have inspired me and the music I create. I love to listen to all kinds of music from all different eras. When growing up my parents were always listening to music, they were 60’s – 70’s teenagers so I grew up listening to The Beatles, Stones, Bob Dylan, James Taylor. They had a large Vinyl collection which I was fascinated with as a kid. My Dad taught me to play the guitar as a teenager. So, I started to really get in to the 60’s and 70’s icons like Jimi Hendrix and Jimmy Page. As a 90’s teenager myself I was a bit of an indie kid, listening to the Stone Roses, Happy Mondays then the whole grunge scene. Nirvana, The Pixies, Janes Addiction, Soundgarden. I was also listening to a lot of singer-songwriters like Elliott Smith, Jeff Buckley and through them discovered older acts like Tim Buckley and Nick Drake.  I guess it was the Bristol “Trip-pop” scene that started me listening to more electronic music and meeting and working with Steve Miller (Afterlife) was a massive eye opener for me. I still get a thrill out of discovering music new and old.

Is there a concept behind this release and its hopeful title?

There’s not really a concept. When I sent the backing track, that would eventually become “One wish” to Malo, it wouldn’t have had a title. That came from the lyrics she wrote. I just thought it was a good name for the track.

How did you get together with Malo?

I was introduced to Malo by Mark Lusty from Sveva Music. I’d recently heard her on a couple Of “The Swan & The Lake” Tracks she featured on and really liked her voice. She’s great to work with.

When we receive a James Bright release, we just know that it’s going to be perfectly polished, mid-tempo moments full of cosmic Balearic loveliness. Do you have plans to make more dancefloor directed beats or is it just not your thing?

Thank you. It’s not that it’s not “really my thing” as I love some dance music but it’s just not something I’m concentrating on at the moment. Never say never though.

Are there other artists that you would like to collaborate with? Who would that be and why?

I love collaborating with other artists. It always takes your music to somewhere, where it never would have gone if it were a solo project so I’m always on the lookout for people to work with. I’d really love to write something with Roisin Murphy, everything she does always sounds so fresh.

Love the artwork on this new EP. It reminds us of Betamax. Is that comparison valid? Tell us about the artist a little. Did you give them a brief or is it their own design?

It was done by the same person, a friend I’ve known for years who goes by the name “Mars Black.” He’s a brilliant artist. He’s done the artwork for my last few Eps. This piece was painted especially for the Ep and I’m now lucky enough to have it hung on my studio wall. All the ideas and designs are his own. You can check out some more of his stuff here:

Is there a perfect track in time that you wish you had made and What is it?

This is one of those impossible questions for me, where I sit for hours choosing different songs from different times in my life and can never settle on just one. but I’m going to bite the bullet this time and pick one and that is “Strandbar By Todd Terje” just because, no matter how many times I play it, it always gets my foot tapping and puts a smile in my face.

When you’re not making music, what do you like to do?

Mostly spending time with my wife and daughter. Getting out in the fresh air. I think when you spend a lot of your time alone in a studio surrounded by technology it’s important to get outside and into nature. 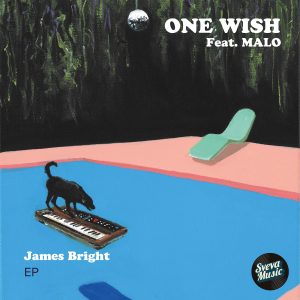