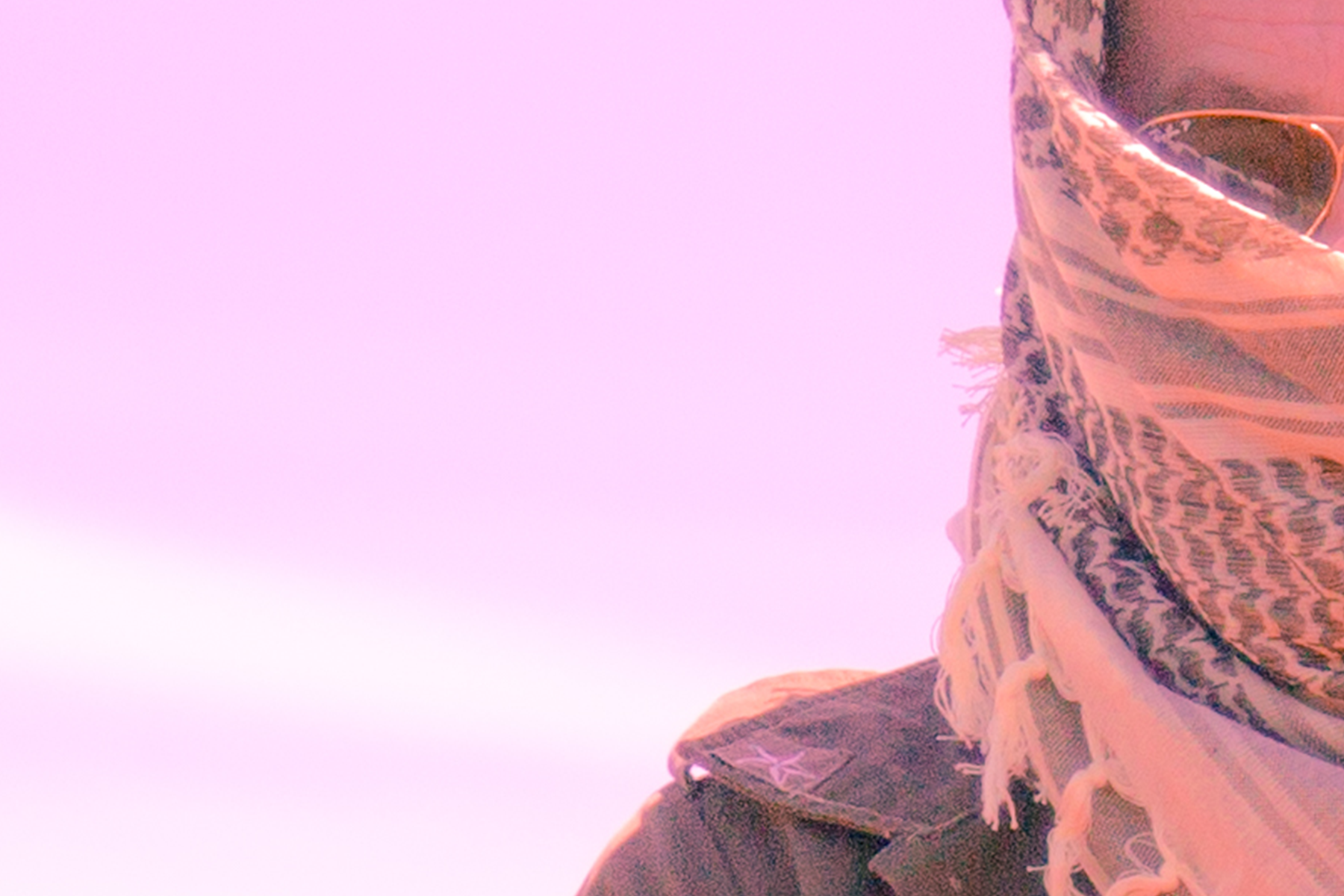 Afterlife has been building up to this moment. Steve Miller’s been feeling his way through the darkness turning his ambient, sunset masterpieces into basement worthy creepers.

On the ‘Resistance EP’ the veteran producer and originator of the Subatomic imprint calls in the heavies and invites Alfos warrior and Hardway Bros head honcho Sean Johnson to twist up this incredibly atmospheric title cut. 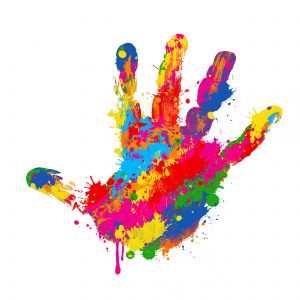 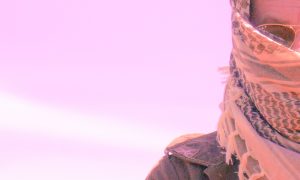 1.) Thanks for talking to us today Steve. For our readers that are new to you, what can you tell us about Afterlife the artist?

I have been releasing records since 1994 under the Afterlife name with several collaborations along the way under Dos Hombres (Phil Mison) The Normalites (Chris Coco) No Logo (Pete Gooding) and Lux (James Bright).The general vibe is electronic balearica.

2.) What is your connection to the White Isle?

It all started when Jose Padilla championed the very first album which was simply called Afterlife. It was actually a demo that I made in my spare time when not working with K Klass on remixes, I mixed it all in a week but the label put it out and the next thing Jose’s on the phone asking me to write something for Cafe del Mar vol 3 which turned out to be Blue Bar. The following year I went over to meet him and ended up working on his remix of Michael Gordon’s “Weather” together with Lenny Ibizarre at his studio near Salinas. I felt connected as soon as I stepped off the plane and by the end of the week it felt like home but a lot more so. There’s a special energy there that you find nowhere else in the islands except Formentera and I’m not surprised given its remarkable history and traditions. If you haven’t already read The White Island by Stephen Armstrong I highly recommend it.

3.) You’ve featured music on some hallowed comps like Café Del Mar. What can you tell us about that?

By the time the Cafe del Mar series hit volume 6 it was selling massive numbers and unwittingly spawned the whole chillout scene and there was an explosion of chillout comps. By 2003 chillout had become the never to be mentioned “C” word but then 10 years later it became cool again.

5.) I hear that you are a mastering engineer is that right? Tell us a little about that?

I got into mastering years ago as I was fascinated by the final process of finessing a piece of music when I had my work mastered at Metropolis in London. It’s crucial to get it right. The “loudness war” in the “noughties” squeezed the life out of music but I insisted ON mastering properly, giving the track full dynamic range and hence more excitement. I didn’t get a lot of work during that time but am very popular now because Full Dynamic Range is now the norm again especially for streaming and broadcast platforms. I am an accredited mastering house for MFIT. The only one in Cornwall apparently.

6.) You are known for your beautiful Balearic beats. What is it about that sound that is so special to you?

I have no idea. It’s just the way I work, I like even the softest beat to be fat sounding and the groove is all important. I guess it comes from my reggae background when I was privileged to work with Karl Pitterson (Bob Marley recording engineer and producer of Handsworth Revolution by Steel Pulse). He taught me how to engineer and mix to get a strong sound in the analog days when I was doing keyboard sessions for his own album and that has stuck with me.

7.) Do you have a specific production process that you follow when you start to make a track?

Not really, anything can set the process in motion, but I tend to mix as I go and work quickly to get the vibe down. Then lots of listening and tweaking, different masters until I’m 100% happy. The whole process usually takes 2 weeks.

8.) The Resistance EP is a step away tranquil, moving more to the dark and dirty club.  What can you tell us about this EP?

The Resistance track came to me very quickly when back in August the govt quickly withdrew their cretinous ad campaign suggesting that people in the performing arts should retrain for a different career from AI tech to Hotel Porter. It was a huge insult to a section of the community which is one of the UK’s biggest exporters. At a time when they should be lifting people’s spirits, a time of great depression and fearmongering, they did the opposite.

9.) Sean Johnston is a great remixer to have on board. How did that happen?

One of the reasons I love working with Shine Music PR is that Sharon Andrews really cares passionately about the music and will offer creative input occasionally on a new project when she feels she can add something to the release. When I played her the rough version of Resistance, she suggested that Sean would compliment the original and made the introduction. We got on immediately, Sharon’s brilliant like that.

10.) Who do you admire in the industry at the moment?

If we are talking about artists then I’m really into Third Attempt, he’s taking a fresh approach to electronica. Lady Blackbird is the finest new vocalist to come on the scene for years. Industry wise I love what The Music Mission is trying to do regarding shutting down music piracy and doing it for free for small labels whilst at the same time looking for funding. It’s part of Audiolock and they really make a difference.

I’d like to resume DJ gigs in 2021 such as The Glade at Glastonbury, a few festivals in Europe, but who knows right now? One thing is for sure, I won’t be first in the queue to take a hastily prepared vaccine just to get on a plane. Meanwhile I’m working on the next EP which will be ready for springtime.

Question everything, help each other, cherish and protect your freedom.