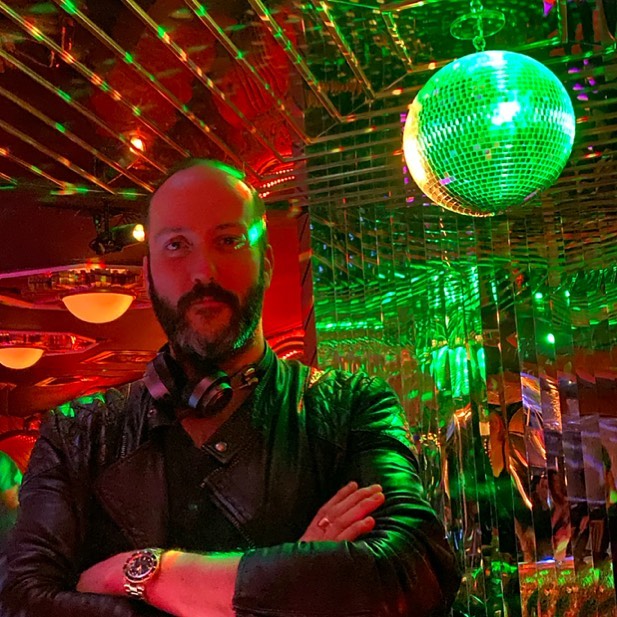 A huge debut release for the label from the irrepressible Fred Falke x Zen Freeman featuring the vocal talents of Todd Edwards on 1980s EP.

Fred Falke made his name with Alan Braxe back in 2000 on a track called ‘Intro’, together they had a lucrative partnership remixing everyone from Goldfrapp to Kelis. Some years later he teamed up with Kris Menace for a string of hit records on Work It Baby. More recently as a solo engineer, he’s worked with a glittering array of stars including Ellie Golding, Will Young and Alexandra Burke, as well as remixing U2, Nero and Selena Gomez to name a few.

LA-based Zen Freeman broke into the scene many years ago and has worked his way up to DJ for fashion giants, high-end movie and TV parties and a residency in Las Vegas. As a producer, he’s signed to Calvin Harris’ Fly Eye Recordings, Armada Music, and Azuli Records. House legend, Daft Punk collaborator, and Grammy winner Todd Edwards needs little introduction and is widely regarded as the Godfather of UK Garage.

The 1980s EP is split over 3 tracks each re-inventing the original motifs for a new decade. Starting with the disco-influenced original mix, Todd’s silky vocals sashay provocatively among the shoulder pads and pastel slacks. The 1999 mix toughens the groove with some catchy adlibs thrown in for good measure. The 2020 mix rounds out the pack with a contemporary soulful house cut bursting with Gaelic flair. 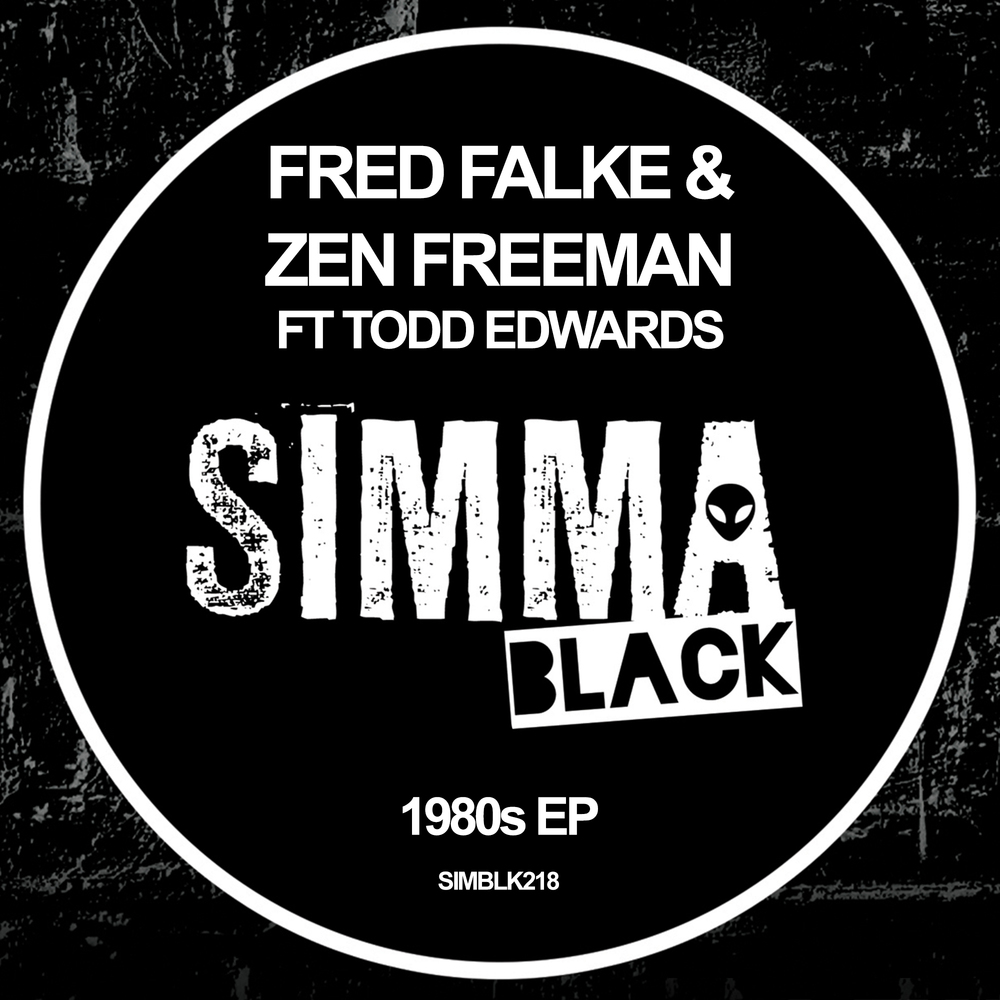