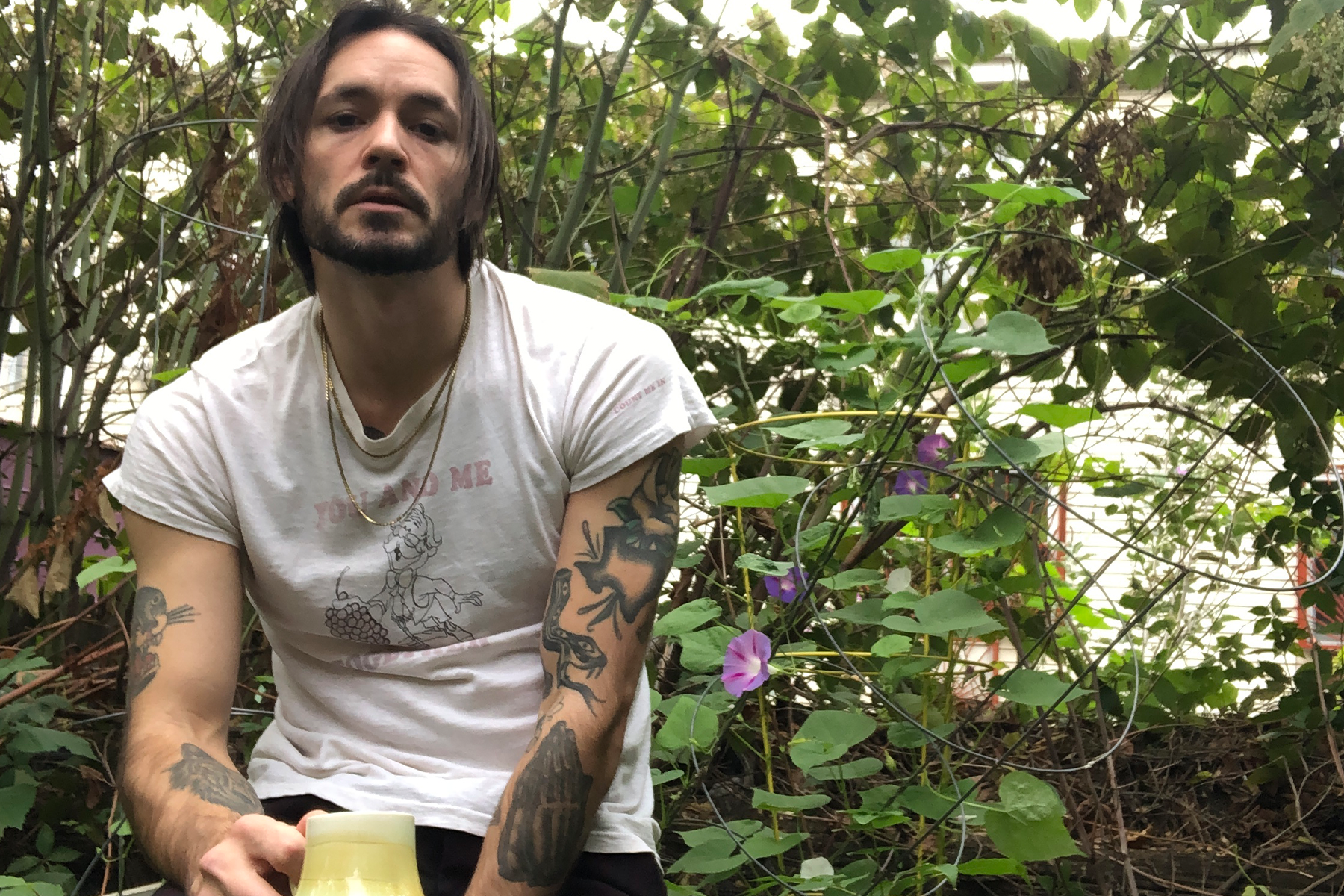 ‘Do you love yourself?’ is the question in ‘Selph Luv’ – the new single from Brooklyn-based fleet.dreams – which features Detroit vocalist supercoolwicked. Steamy R&B and electronic sensibilities fuse to make for a warm, heartfelt display of dance music. 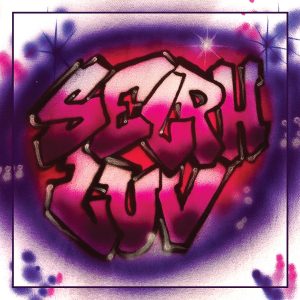 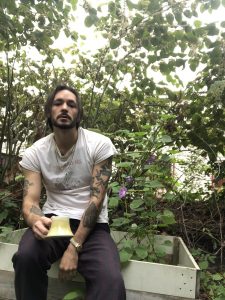 My name is Colton R. May and I am a multi-instrumentalist record producer & DJ currently residing in Brooklyn, NY. I grew up in small towns across Texas, always seeking out the fringes of what a conservative southern environment can provide. I developed an interest in music at an early age after digging through my dad’s record collection. Most of it was classic rock but occasionally some funk & disco records would peek out from within the crates. The record that comes to mind is “KC & The Sunshine Band” self-titled, the first time I heard that I lost my mind. I was probably 10 years old but I had never heard anything like it, growing up in Texas I mainly heard the likes of Willie Nelson and Lynyrd Skynyrd. I knew right then that dance music was what I truly resonated with. To this day “I Get Lifted” is still one of my go-to tracks for lighting up the dancefloor. From there my next musical evolution was weekend trips to the skating rink in the mid-late 90s. This was the first place that I heard R&B/House (which at the time was in heavy rotation even in TX because it had crossed over into pop music territory). I swear the first time I heard tracks like “Show Me Love – Robin S” and “Hey Mr. D.J. – Zhane” I had a spiritual out of body experience on my rollerblades.

2.) What can you tell us about your new release?

“Selph Luv” is a collaborative project between myself and the inimitable Detroit vocalist Supercoolwicked (Morgan Hutson). I was living in Detroit for 2 years prior to moving to Brooklyn and came across this track “Flappy” from her “High Gloss” album and immediately knew that I wanted to do an album together. She has an amazing dynamic range and can pivot between spitting bars and belting hooks with an effortless grace. Essentially the EP is centered around the title track “Selph Luv” that we created together during the first few months of quarantine. I had sent her the instrumental track at the beginning of 2020 and was desperately hoping it resonated with her because I couldn’t imagine anyone else on it. The track has this 2000s era Timbaland X Missy Elliot vibe that I couldn’t shake off and I knew if given the opportunity that we could turn it into something unique and captivating. After finishing the original track I decided to make an extended version for DJs and dance floors (“Move Ya Body Mix”) that prioritizes groove and allows the vocals to breathe while becoming increasingly infectious. We had tracked so much gold with Morgan that didn’t make the final cut that I decided to make a standalone track using unused vocal sections from the session which became “U can B the 2”. I wanted to push it deeper into dancefloor territory and use this kind of tantalizing and repetitious vocal mantra throughout. The result is thumping, deep acid house bliss.

3.) Who are your greatest influences?

J. Dilla is the reason I wanted to become a producer. I felt connected to him immediately because you could feel that he wasn’t creating based on ego and that he truly had a deep appreciation for music of all genres. When I got my hands on a CD copy of “Slum Village – Fantastic Vol 2” it never left my car stereo. The track “Jealousy” off that album inspired me to make my first beat and the rest is history.

The Mizell Brothers (Larry & Fonce) shifted my perspective on what is possible from a production standpoint. They started out as part of a Motown production team that was responsible for a lot of the early Jackson 5 hits. Although I love those tracks once Motown moved to LA and they teamed up with Donald Byrd that’s when the magic truly begins for me. The brothers defined the Jazz-Funk sound on Blue Note and pissed off a lot of Jazz purists (which is always a good sign that you are doing something right). They helped shape the careers and sounds of numerous talents including Bobbi Humphrey, Gary Bartz, Johnny Hammond and the Blackbyrds. They also evolved from Jazz-Funk into Disco territory in the late 70s with acts like L.T.D. & A Taste of Honey. A prime example of their production prowess is “My Little Girl – Bobbi Humphrey” off the ’74 album “Satin Doll”

Larry Heard is the reason I wanted to make house music. My intro to Mr. Fingers’ was with the “Washing Machine” record on Trax, which is front to back a masterpiece. As soon as the first bass note kicked in on “Can You Feel It” I knew I was in the presence of something extraordinary. It takes a lot of deep digging to unearth his extensive production discography because he went by a number of aliases along the way. One of my favorite tracks of his is a lush and groovy number under the Disco-D pseudonym called “High Noon”

4.) Please tell us about the electronic scene in New York?

The New York electronic scene is an incredible testament to the resilience of the city and the daily hustle that is required to stay afloat. I am inspired on a daily basis by the work ethic and continuous output by so many different artists. Haus of Altr is a prime example of this ideology in action. This year alone they have released 3 compilations showcasing black producers, bringing attention back to where electronic dance music originated. All too often people seem to forget that this scene was created to be inclusive and allow people of all walks of life to unite on the dancefloor. I just finished reading ‘Love Saves the Day’ which discusses in great depth the dance music scene in NY from ’70-79 and it is so inspiring to hear of the parties thrown by David Mancuso at the Loft or Larry Levan at the Paradise Garage. These were places of worship! The guests at these events we’re of varying sexualites, race, class & creed and if that wasn’t respected then you were kicked the fuck out. We need to bring back that mentality in the club scene.

I was a bit introspective during the first few months because it was such a drastic change of pace. You have to put in more effort to seek out inspiration and that practice actually became quite therapeutic. This EP was created during lockdown so my grind hasn’t changed much. I am grateful to have my health and the space necessary to continue working on music. I recently moved into a new space and just finished building out the recording studio so I finally have my workflow down to a science.

6.) What else can we expect from fleet.dreems over the next year?

I feel like I am hitting a creative stride so expect a surplus of new music in the months to come. I have started my own record label imprint called Leopard Cage and am looking to put out a compilation of dance tracks from some of my personal favorite producers. I will also be continuing my biweekly radio show “Gold In The Shade” on Newtown Radio Fridays from 1-3PM EST. Tune in!