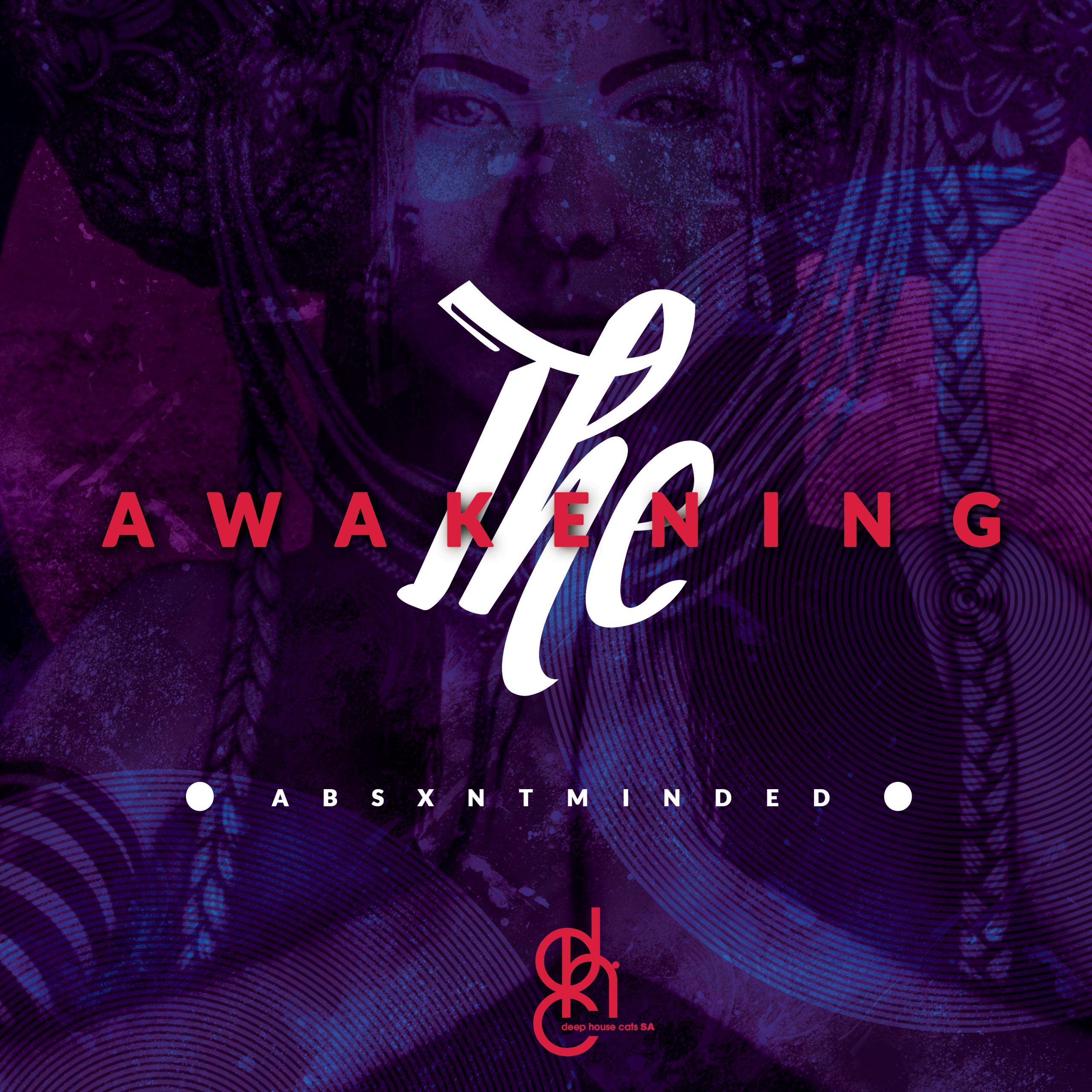 After his first release ‘Resurgence’, absxntminded went through a salvaging juncture of his probable, and then later on the drop of his EP, he was featured by one of South Africa’s best exports in the music industry ‘Jazzuelle’. Both their song clocked charts, and this definitely granted ‘absxntminded’ the chase to perpetuate his skills to this new EP ‘The Awakening’ that consists of 4 psychedelic sounds, including a feature with Kamosoul, coalesced with deep house to give that retro groove, as he warms us up for an LP dropping later in the year. 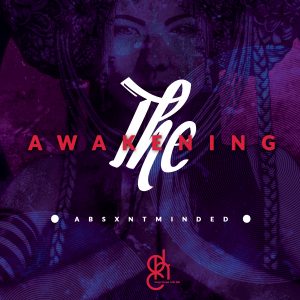