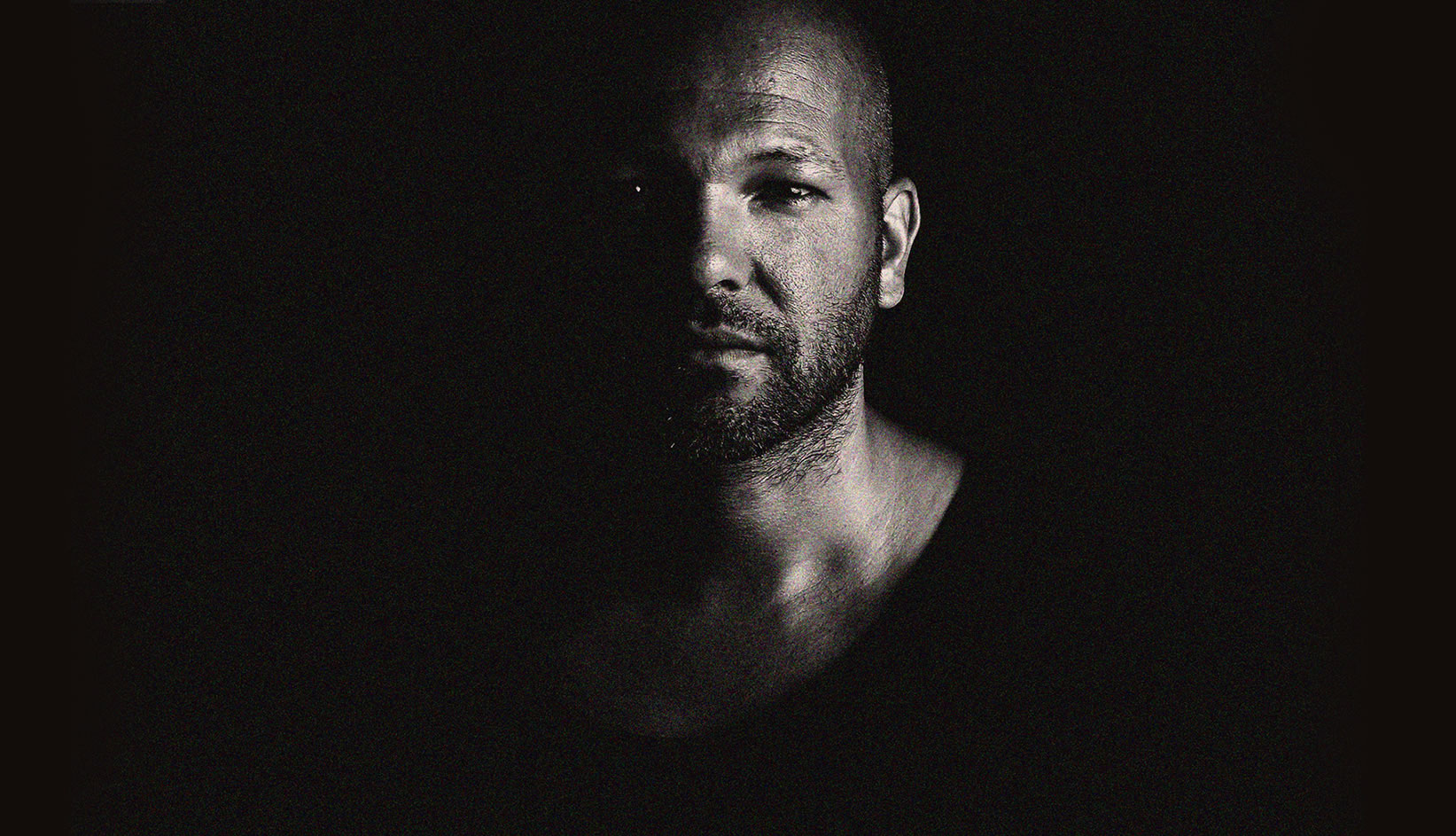 Mark Knight and label regular Rene Amesz recently released their latest collab All 4 Love. The artists last collaborated with their big impactful single “Live Stream” alongside Green Velvet (2017) which has gone on to achieve more than 3 Million + global streams. Mark Knight comes hot off the back of the lockdown anthem “If It’s Love” which not only went viral socially, but continues to stream impressive numbers globally.

Mark and Rene have gone back to their soulful roots on All 4 Love, utilising the classic bassline and sax riff from Brick’s ‘Living From Your Mind’ meaning the house heads out there will be able to connect instantly, but also due to its instant appeal the younger generation will appreciate it’s creative vibe at the same time.

With the record out now on Toolroom, we asked Rene to put together a playlist of 10 classic records that he still regularly plays to this day.

For me this is the most innovative records ever produced. So much is happening in this remix by James. The arrangement is so different from whatever tune that was released over the past 30 years.

Petter was one of the huge talents in the ‘progressive melodic techno’ scene mid 2000. This record made him break through. He was also a member of the booking agency I belonged to back in the days.

I come from Rotterdam The Netherlands. There was a club called Nighttown. I spent my early 20’s over there every weekend. This track was played by all the well respected dj’s over here. So this memorizes me to my old love Nighttown.

We all know 2000 And One. Microfunk was an allias he used to produce minimal stuff lilke this track. It was a huge hit in 2007. I often use a lot of sharp freaky noizes in my tracks. This tune called Pecan influenced me a lot because of these glitchy sounds.

In the late nineties this record was one of the huge hits in Dutch techno scene (and abroad) made by fellow Dutchman Jeroen Verheij. My productions are very inspired still by this track.

Even before I went out to go to Nighttown I was going out to our local dance club. I was 18 years old. This track was THE hit so it reminds me of when I walked into the club where I later performed as a DJ for the first time.

The same as for the CJ Bolland track goes for this track. Still getting shivers listening to this one.

I remember Laurent Garnier playing this track at Nighttown Rotterdam where I heard this track for the first time. It became a huge hit. Everybody played it from the bar around the corner to the big artist at our 10000 plus festivals.

Another track I got inspired by a lot. As a Laurent Garnier fan I followed him everywhere he went in The Netherlands and Belgium in the late 90’s.

No words needed right?! 😉 Everybody knows this one. And it’s 28 years old. Still sounding so good!