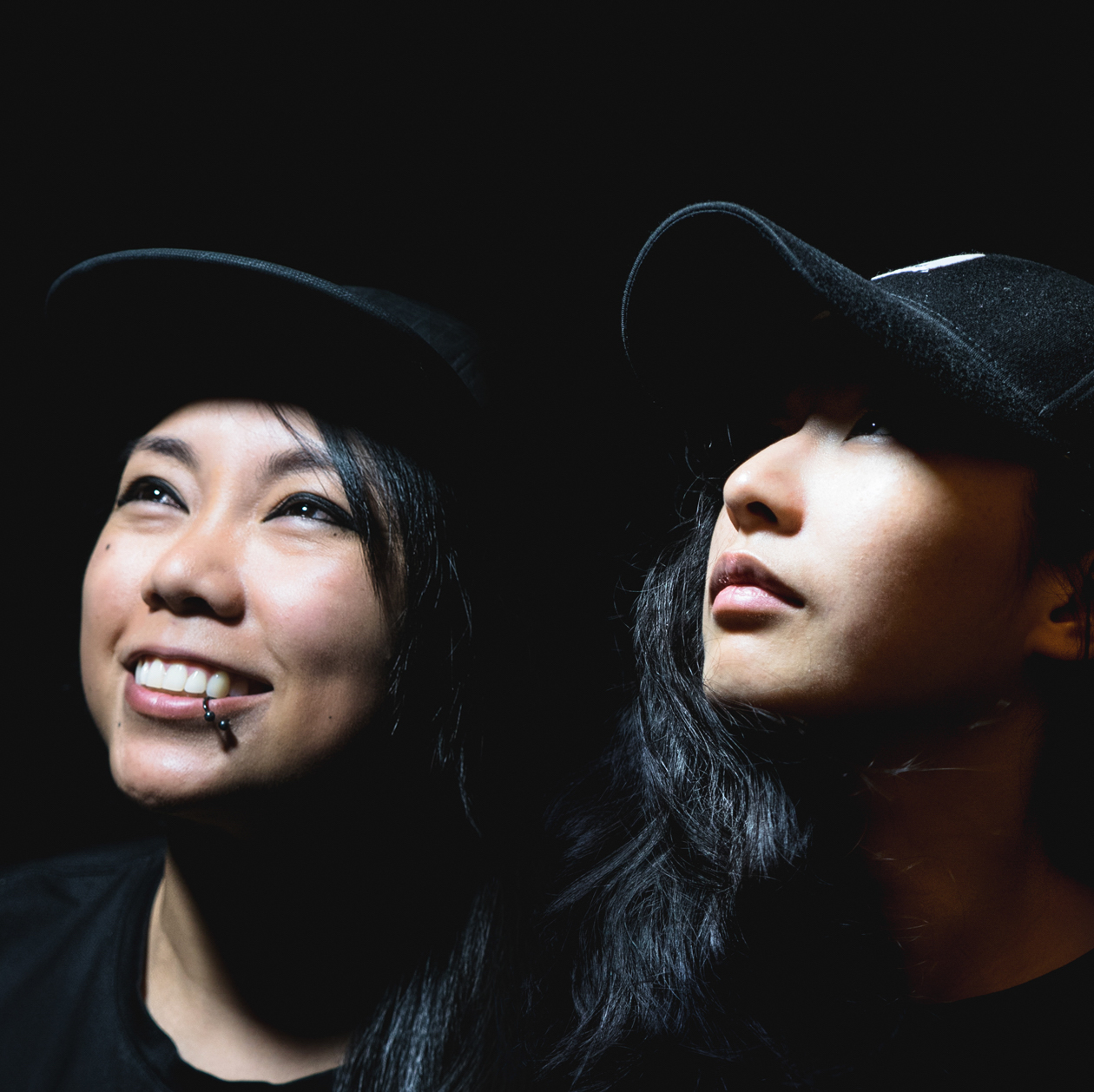 NEY x MISS MAK was formed in 2015 after Renee and Zoe randomly met at an after hours party in the cuts of San Francisco and realized their shared love for DJing and house and techno music. Since then, the duo has played at local underground spots to venues in SF such as Halcyon, Audio, 1015 Folsom and The Midway as well as in Brooklyn, Las Vegas, Reno and Dallas. They have provided direct support for Franky Wah, Will Clarke, Sacha Robotti, Walker & Royce and Claude VonStroke to name a few.

They have recently started to explore the world of music production to create a sound that represents and captures their wide range of musical tastes from breaks to R&B to techno and rave, with their latest track Something Small landing on RVDIOVCTIVE’s new compilation.

Born out of the Brooklyn underground, RVDIOVCTIVE brings dynamic and eclectic electronic music to curated events across the country. What began as a creative outlet for passion projects amongst friends quickly grew into an innovative force focussed on collaboration and community. For more than a decade, these two core principles have guided RVDIOVCTIVE, an ethos that has now culminated in the launch of a new record label.

Ahead of its release, NEY x MISS MAK talk us through 10 of their all-time favourite records.

Jamie xx – All Under One Roof Raving (Smalltalk Edit)

The Carribean vibes bleed throughout this track with the steel drums, to which we have modelled after in our latest track “Something Small” on RVDIOVCTIVE. We are also fans of foley usage in tracks.

So powerful, yet so simple.

We love the unorthodox way Four Tet creates his music and it is undeniably great and unpretentious, just like himself.

This is always a great ending song or sunrise track after a grimy high energy set.

We have fallen in love with Fred again.. ever since we discovered him and he has yet to disappoint. He has proven his artistry again with his latest release with Romy and HAAi.

We love tracks that have a way to bring you back to a moment in time or a season, place or whatever it may be and this one definitely makes us think of summer and the emotion of “not a care in the world” with its angelic vocals and progressive nature.

Just like the previous track, this song’s progression pulls on our heart strings, while wanting to make us dance. This song makes us feel like 16 and raving — wild and free. Need we say more?

The way the key of the notes changes to an almost off key ever so slightly, but it still makes sense, is a masterpiece in itself. Not to mention, it’s pretty impressive to be able to have a constant element throughout, yet the track is able to keep us engaged.

We know this may be a little left field in comparison, but we hold this track very close to our heart! If we had to slap a couple of words for this track it would be … “It exists without permission.”