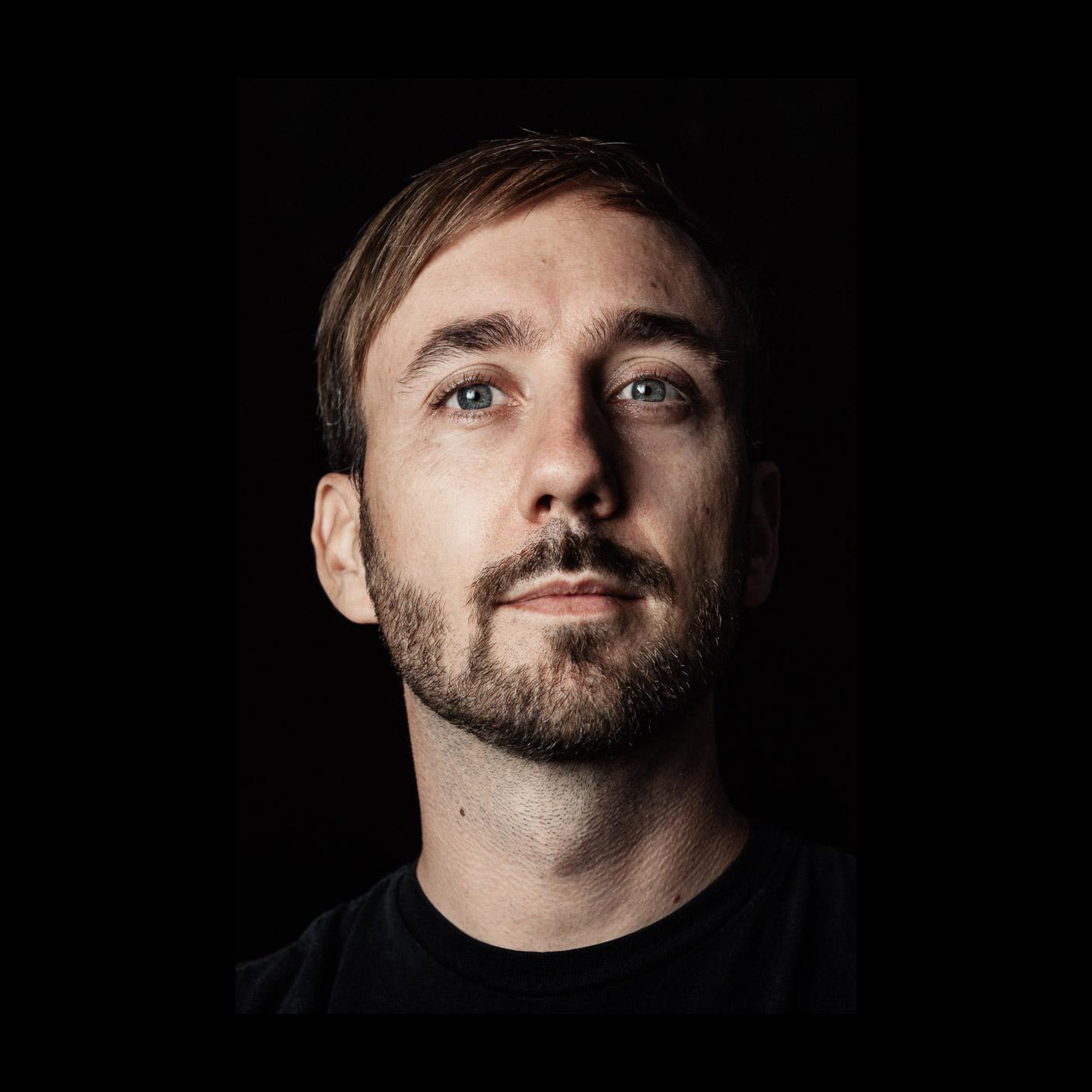 Swiss producer and DJ Dachshund makes his Poker Flat debut with Division: a deliciously deep three-tracker with a depth and subtlety of production that envelops you from its opening bars.

Dachshund began his music love affair twenty years ago, experimenting with the sounds of dub, jungle and drum & bass before becoming enveloped by the house and techno scene. With a style that focuses on the human presence behind the machines, his approach embraces a real sense of creative freedom, something that is expressed on his co-owned label, Clapper, his numerous released on such labels as Rebellion, Gruuv, Bar 25 music, 8Bit, Upon You and Rejected, and throughout his performances in some of the world’s renowned clubs.

His EP for Poker Flat, Division, is quality through and through, with all three tracks delivering the uniquely spellbinding goods.

The title track opens with warm, steadily rising stabs and stripped-back percussion, with a sidewinding synth line soon taking centre stage. Deep and rich yet with a serious amount of low-end punch, Division is a wonderful, timeless slice of house music from the very top drawer.

Corruption delights with a trippy, off-kilter rhythm and the interplay between its bubbling synths and warped vocal samples while completing the package is Only, which sits somewhere between classic Chicago and progressive house, combining tough beats and open hats with soaring synth lines and a steadily rising tension to impressively dramatic effect.