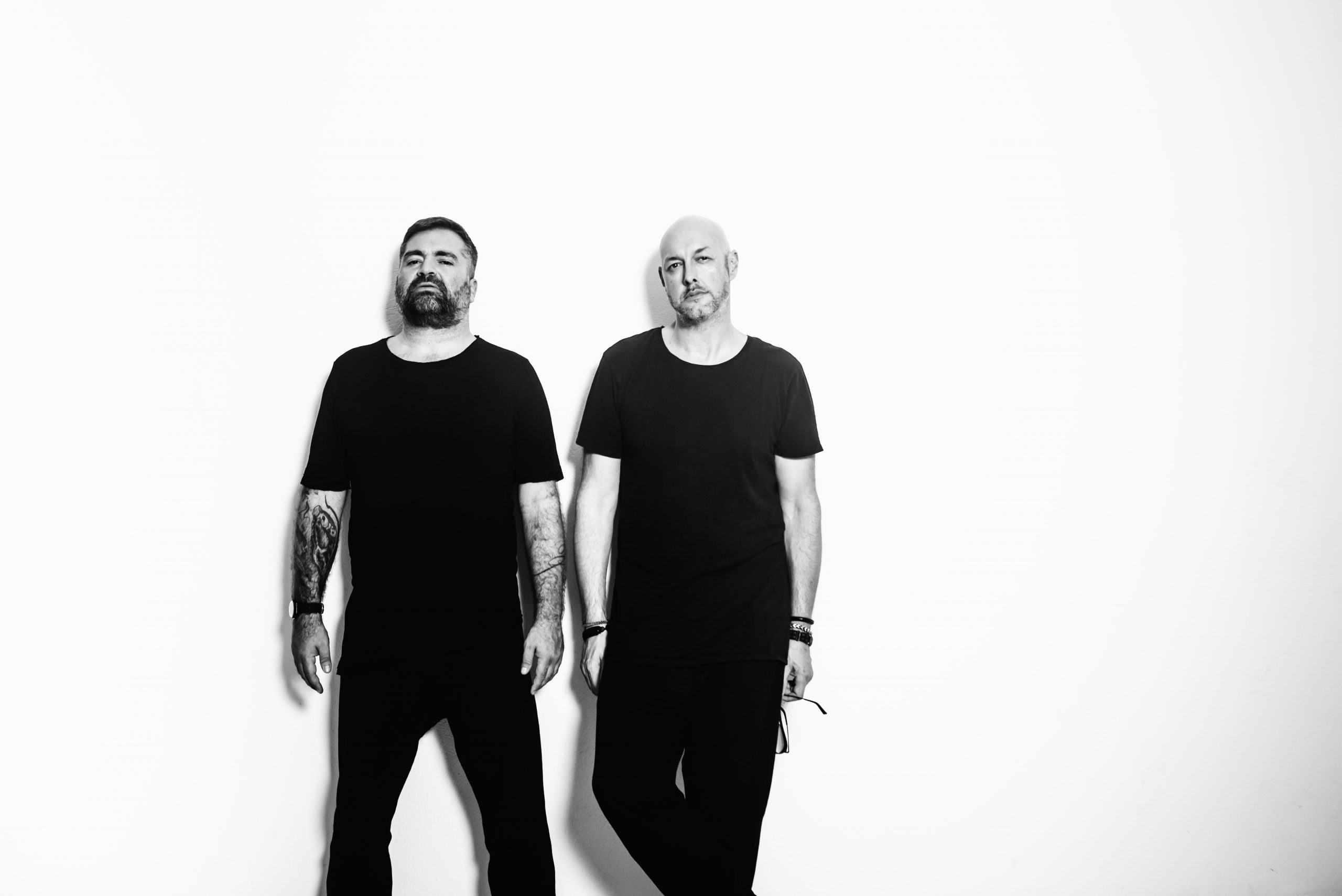 Pig&Dan release ‘Rock You All Night’ on Crosstown Rebels

Known as the “Dynamic Duo” Pig&Dan celebrate twenty years by making a long-awaited debut on Crosstown Rebels. The two-track Rock You All Night EP draws inspiration from the USA’s heritage house scene, which both artists lived through growing up.

“Our focus has always been about pushing the sonic envelope and spreading our musical wings out as far as possible. We both share the fact that we lived in the United States in the ‘70s and had huge influences from this era in particular. This EP resonates deeply with our upbringing and very much reflects our artistic versatility. We’re responsible for assisting people to momentarily let go and try to leave the day to day grind behind, whilst getting lost in our music.” – Pig&Dan.

The influences of Chicago and New York are heard right from the offset, with rolling homegrown stabs coupled next to heavy and wholesome bassline grooves. There’s an inherent feel-good atmosphere to the piece, reflective of the era’s freedom and openness, before Let Yourself Unwind finishes proceedings on a similarly euphoric close. Disco-esque melodies flitter beneath an upbeat, repeating vocal as choir-like instrumentals build to create the perfect synergy for both dancefloor and radio play.

Pig&Dan have firmly established their presence as one of electronic music’s most esteemed duos. The pair’s releases speak for themselves, be it on Sven Väth’s Cocoon, Adam Beyer’s Drumcode or John Digweed’s Bedrock to name a mere few of the labels they’ve found success on. Their DJ performances are similarly impressive, with recent years marking the launch of a new live show that debuted across some of the biggest global stages, including Fabric (London), Warung (Brazil) and AIM festival (Canada).