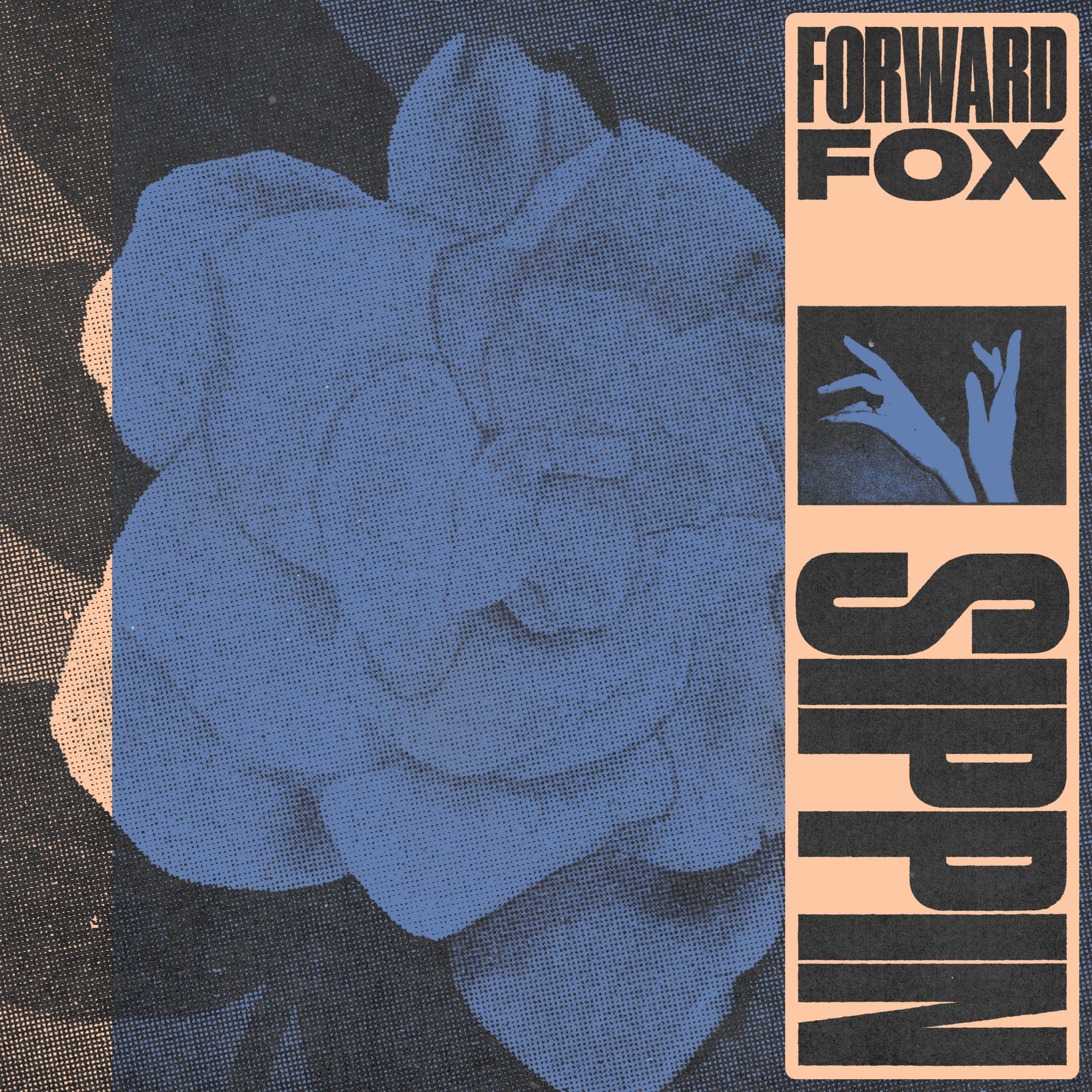 Featuring sweeping synthesisers and lingering melodies, ‘Sippin’ is an ethereal offering of electronic expertise. Nearing five minutes in length, the atmospheric textures spur an eclectic journey as the undercurrents and subtleties regulate the track’s intensity, as cunning intricacies are scattered throughout the mix.

Forward Fox talks about the meaning behind ‘Sippin’:

“I originally wrote the phrase ‘I just wanna be your friend, sippin’ on a Coke can’ when I was working on a topline for another artist. The lyrics were originally written for a pop song about teenage/high school angst and the desire to fit in. I didn’t end up using those lyrics as they weren’t working in the context of the other lyrics, so essentially, I threw them away. Subconsciously however, they were embedded in my head.

It wasn’t until about 12 months later (during COVID lockdown), while I was working on finishing the production for ‘Sippin’, that I felt like the track was missing one final key element, so I started trying some vocal ideas of the top. Without realising, I found myself circling back to the same vocal phrase. Immediately, it felt like the lyrics took on a whole new personality and meaning given the darker energy of the track. In the end, the vocal phrase ended up becoming one of the key focal points of the track.”

To coincide with the release, Forward Fox will be performing a release-day launch show at Knox Street Bar, followed by upcoming shows at The Vic on the Park and Max Watts in early 2022.

Forward Fox is the new exciting project from Siobhan Krelle. Her previous work under the name FLUIR received immense support from triple j, where she received high rotation for her single ‘Only One’, and Spotify where her debut release ‘I’ve Gotta Have You’ peaked at #9 on the Viral AU/NZ charts, before being placed in MYER and DoorDash commercials.

In the live arena, she has performed at festivals such as BIGSOUND, Groovin’ The Moo and Wine Machine, and previously supported NYXEN on her sold out Australian tour in 2019.

Siobhan has co-written club tracks with Sam Littlemore (PNAU), Luke Million (etcetc) and Maison Ware (mau5trap), which have gone on to surpass millions of streams and receive airplay on KIIS FM, The Edge 96.ONE and SCA. Her collab with Jordan Burns, ‘I Want U’, peaked at #9 in the ARIA Club Charts.

‘Sippin’ will be available worldwide on Friday, November 26 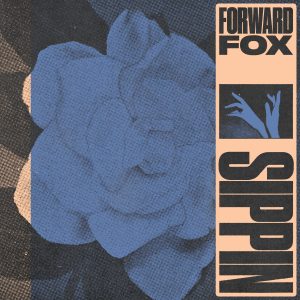