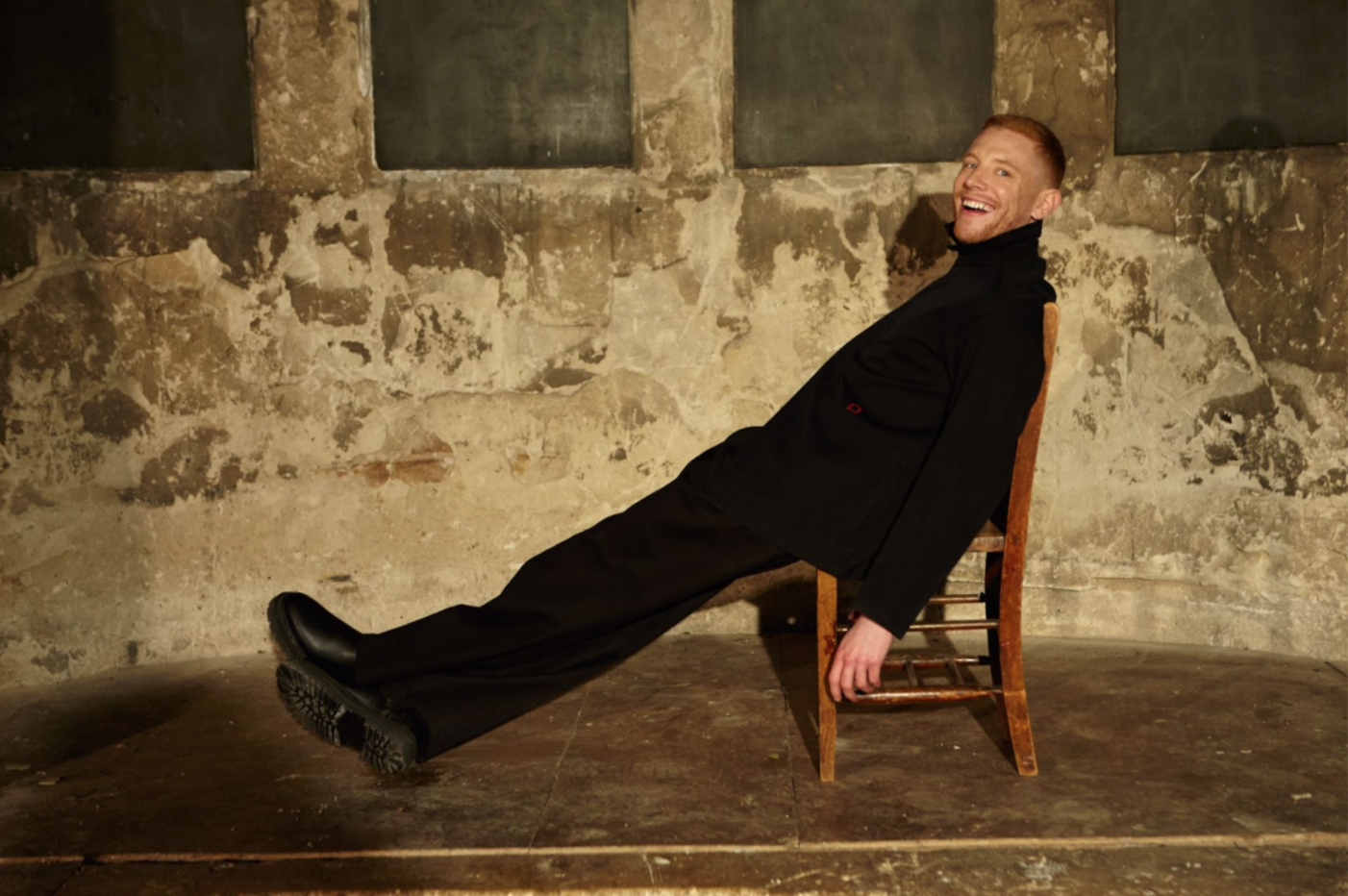 Injecting an additional dose of energy into the sombre original, the Ofenbach remix of ‘Easy’ adds an infectiously danceable bassline while losing none of the raw passion. The track has served to further cement Martin’s status as an up-and-coming artist to watch, contributing to an impressive tally of over 35 million streams on Spotify alone.

Overcoming a number of obstacles that plagued his early life – some self-inflicted, some caused by the circumstances he found himself living in – Aidan Martin is an artist who has always found refuge in music. His creative output is radically honest and emotionally heart-wrenching, painfully beautiful and genuinely soulful – this is stuff you simply can’t come up with unless you’ve really lived it. Now signed with Warner Music Germany and working closely with executive producer Neil Ormandy who penned James Arthur‘s worldwide hit ‘Say You Won’t Let Go’ in addition to writing songs for the likes of MEDUZA, Hozier, Lukas Graham, G-Eazy, etc. – it’s simply a matter of time before this burgeoning talent breaks through in a big way.

Consisting of Dorian Lauduique and César de Rummel, Paris duo Ofenbach are best known for their Gold-certified single ‘Be Mine’. The duo have released other heavy hitters including ‘Head Shoulder Knees and Toes’ which reached Top 50 Worldwide and ‘Wasted Love’ reaching #7 European Airplay – all in all Ofenbach have garnered an impression 2.5 billion streams all round Europe. They have also remixed songs `from Ed Sheeran, Bob Sinclar, Hyphen Hyphen and James Bay, and gained support from the likes of Robin Schulz and Tiësto after releasing singles ‘Around the Fire’ and ‘You Don’t Know Me’.

The Ofenbach remix of ‘Easy’ ups the tempo of one of the most affecting pop ballads of recent months.