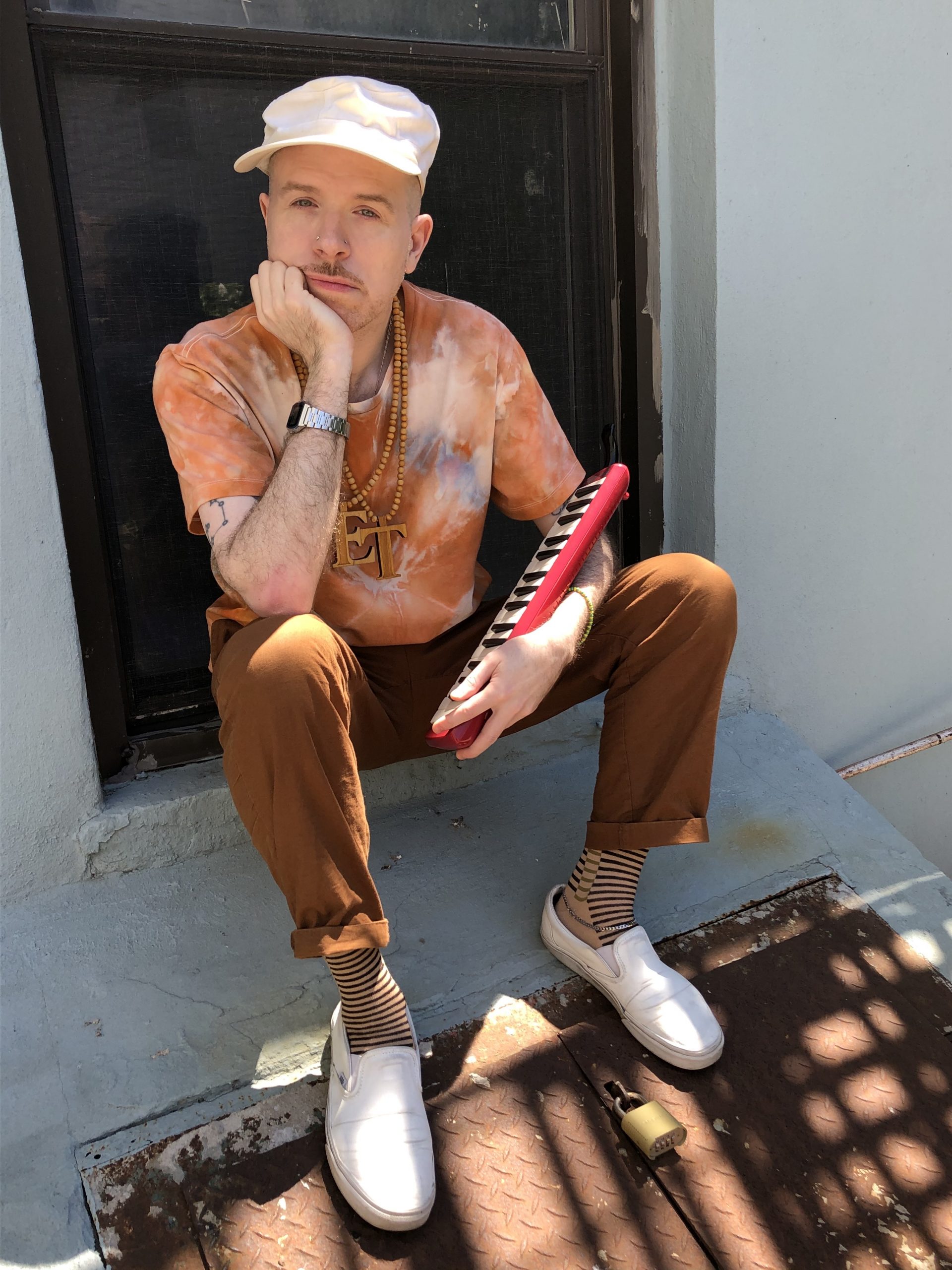 Following last year’s celebrated A Rising Sign, with Core Discord, North Satellite, AKA Eugene Tambourine, draws inspiration from The I Ching – the Taoist book of philosophy which he has studied for 24 years – and the belief that all conflict stems from within us. Each of the four tracks were created under the central theme of Inner Conflict – something which plagues the individual and then society.

With the opening track, Evil, North Satellite takes Earth, Wind & Fire’s 1973 social-commentary song and produces a laid-back, sensuous synth odyssey which admitted his own bad attitudes and misanthropy as well as that which he sees in other people.

The elegantly balanced Balearic and Latin infused Fighting/Luchando, presents tension and release in the instrumentation and soulful vocal refrains of “it’s my life I’m fighting for”. In North Satellite’s words: “We’re all trying to maintain our mental, physical and spiritual health in these times. Bringing music to life in the studio is one of the few things which gives me a brief sense of direction and accomplishment right now.

Closing the EP is the title track, Core Discord, complete with distorted vocals, robotic and glitchy sounds which combine with the disjointed beats to produce a mesmerising and hypnotic finale which rounds off the EP perfectly.