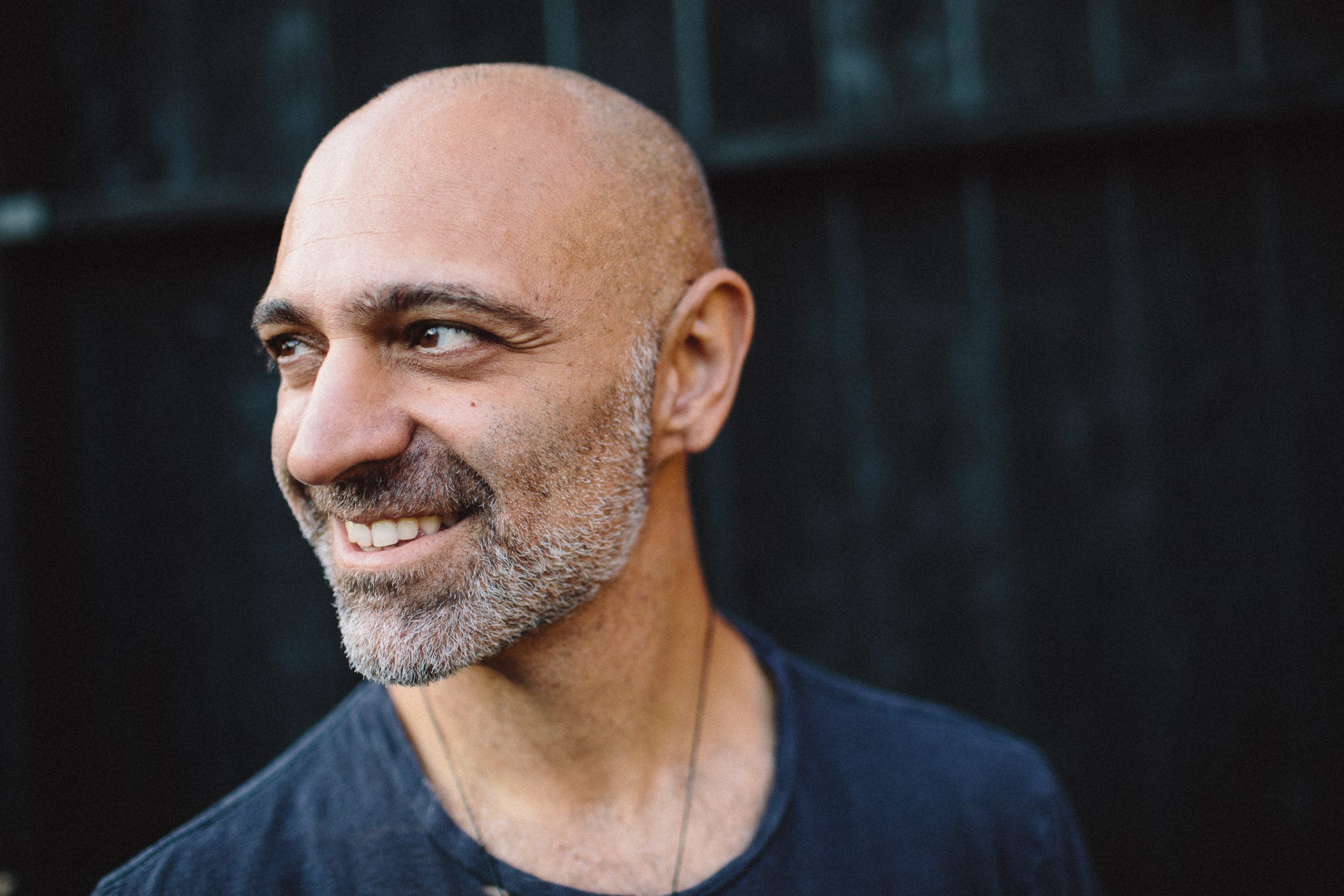 [INTERVIEW] LOS-ANGELES BASED TALENT REZA SAFINIA ENLIGHTENS US ABOUT HIS FORTHCOMING ALBUM ‘YANG’, THE PRODUCTION PROCESSES BEHIND IT, AND HIS UPCOMING PROJECTS

We caught up with Los Angeles based producer and composer Reza Safinia to discuss his new album ’Yang’, his musical inspirations and his life as a Londoner in California.

Hi Reza, thanks for taking the time to talk to Music is 4 Lovers. We understand you’re a Brit based in LA. For you what are the best & worst things about your your hometown in England and your current home in California?

Thank you for having me! The best thing about England is your mates randomly popping in for tea. That never happens in LA and in fact the obsession with scheduling here is one of the biggest downsides. The grim weather in England is an obvious downside and conversely it’s glorious year round in LA… another big difference in London is the vibrance of the city, seeing a slice of everyone else’s life, diversity, carnival, all of that, which also doesn’t exist here, in fact the opposite, LA has a very isolated and isolating culture. But here you have space and nature which is very nice. When I lived in London it was so easy to pop over to Amsterdam or Barcelona for the weekend. Now it’s a drive to the desert. There are good an bad in both but the weather and nature was the big selling point for me to stay in LA.

The last year plus has obviously been a huge challenge, how have you found it personally, and what have you done to keep yourself happy and healthy during this time?

I had a feeling on the first day of lockdown that we would be locked down for at least 2 years, so I just accepted it and threw myself into my passions. I practiced a lot of piano and spent more time diving deep into studying synthesizers. And then I went about recording my two albums Yin and Yang. Yin is a classical album, mainly piano and cello, and Yang is full on electronic, and the idea of this balance of polarity came to me in the pandemic as a way of finding my own balance in the shifting circumstances.

You are a composer for film and television, a role that many electronic music producers aspire too. Can you tell us how you got into this and what are some of the unique challenges of creating this kind of music?

A friend of mine made a short film and I did the music just to see what it would be like and I enjoyed it, then another friend offered me the chance to score a feature he was directing and it got into Sundance and got distribution, I was lucky that through that experience it took over as my job. The main differences between scoring and making electronic music are that a) you’re there to serve the picture not purely to make your own statement, and b) sticking to one groove in one tempo in one time signature doesn’t really work for film. The music is much more dynamic, and conversely having that much dynamism in electronic music would make it difficult to dance to. It’s not so much of a challenge as it is just learning a different medium, like how making an 8 minute dance track is different to a 3 minute pop song.

Your new LP ‘Yang’ sees you delving into some pretty ethereal and cosmic sounds, what can you tell us about the album, the writing & recording process and what it means to you?

It was partly my therapy throughout the pandemic, and partly just an expression of what I’d been studying about spirituality before, and it’s tied to its counterpart album Yin. The two albums together are a musical representation to my beliefs about life, nature and the universe, which are largely shaped by Eastern philosophies like Daoism, Buddhism, Hinduism and Tantric Hatha Yoga. Yin and Yang and specifically Daoist but the song titles draw from other cultures and belief systems too. I love the concept of the Yin Yang that the black side has the white dot and the white side has the black dot, symbolizing that nothing is purely one thing, everything is on a spectrum and to find balance you not only need to embrace polarity but also understand that the polarities you look at have a deeper layer of complexity where they themselves have some of the other.

Musically I expressed that by making a classical album Yin that was peppered.

Who are the artists that have inspired you most in your life and why? And which recordings are most precious to you?

Prince is my number 1. His music and mindset shaped my outlook on life. Musically he teaches everything you can possibly know about groove and melody, but even lyrically he had a philosophical and spiritual vibe that he expressed through his sexiness… I love the chant in controversy where he says “people call me rude, I wish we all were nude, I wish there was no black and white, I wish there were no rules”… that says it all! First 9 albums are all masterpieces.. I have all the vinyl he ever released in the UK up to Lovesexy, after which I didn’t enjoy his music as much and also started getting more interested in other forms of music mainly hip hop and electronica.

Away from the keyboard and the studio, what are the things that keep you happy or get you excited?

I love Yoga, meditation, spending time in nature, hikes, cycling, and over the last year I’ve got very excited about cooking vegan food. All of it even better to do with the ones you love.

What are your hopes and plans for the year ahead?

I’m working on a live set to do some shows after Yang is released, and also would love to connect with other producers to put out some remixes of the Yang tracks from their perspectives… so dj’s and producers hit me up on insta @rezasafiniamusic ! 🙏🏼 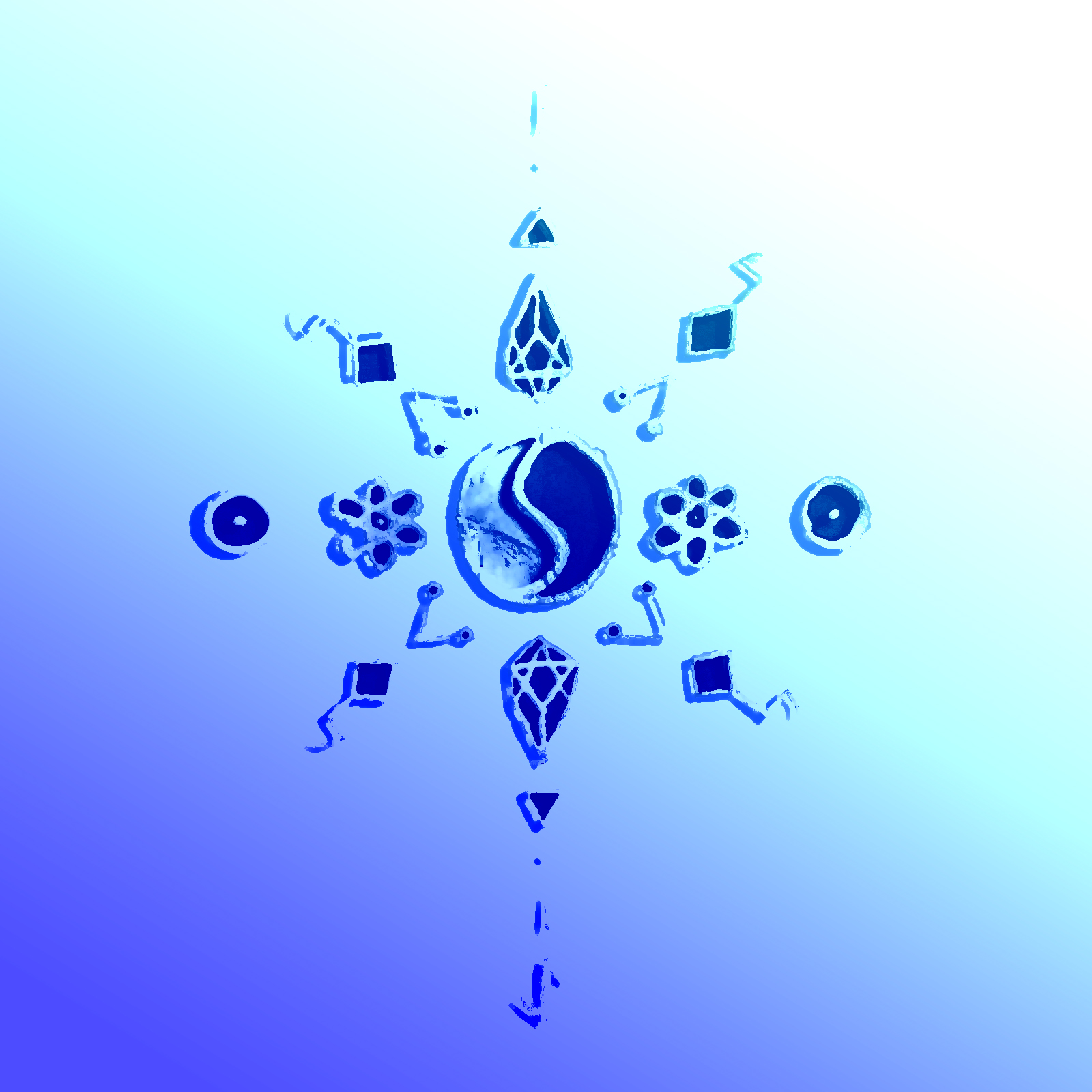