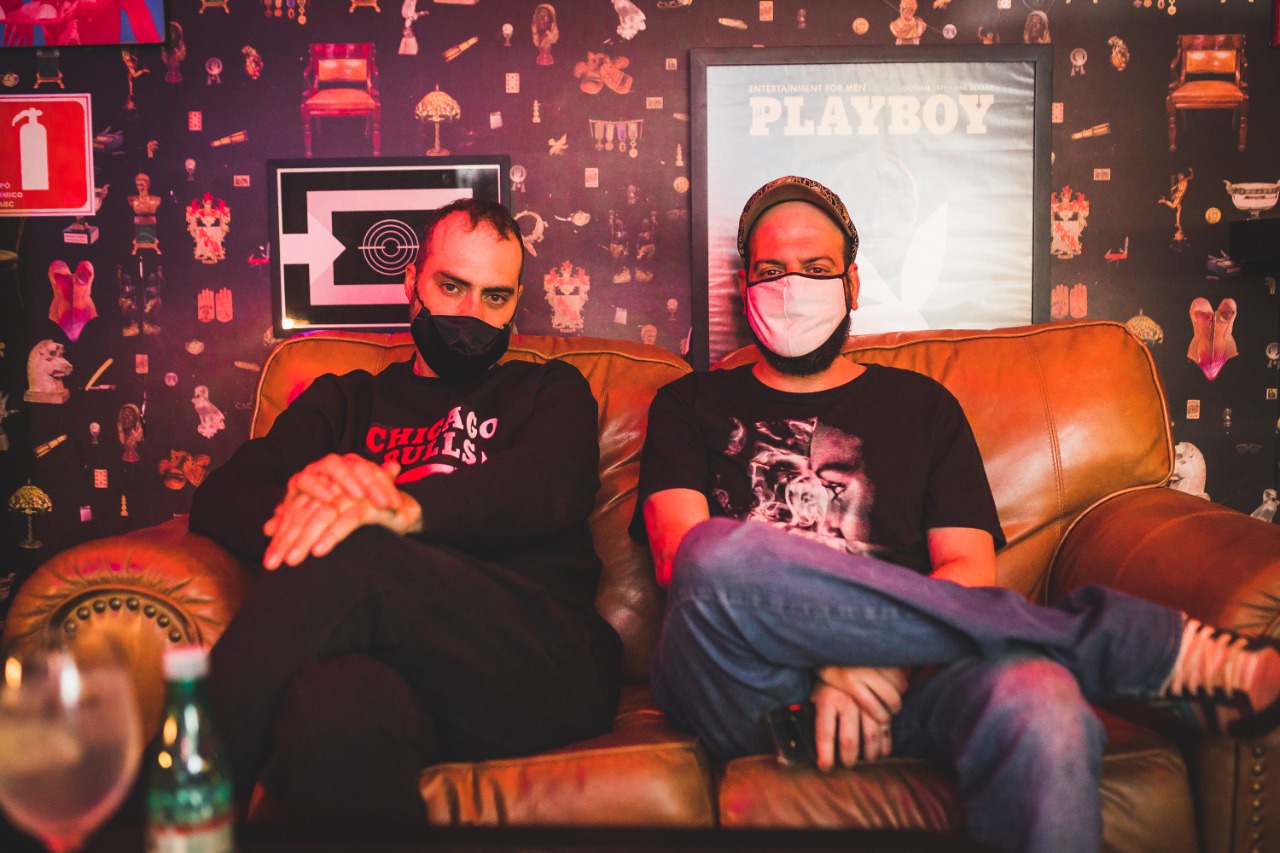 One of the longest established house music projects in Brazil, Anhanguera — duo formed by Dudu Palandre and Decio Deep, born in São Paulo — returned to release new music after a three-year hiatus.

Last Monday (16), through their own label, Maracujá Recordings, the project brought “Close 2 Dance”, a retro pearl that combines Jackin’ house with Nu disco. There are six minutes of classy and groovy dance music, full of organic arrangements, such as guitar chords, bass, brass and the classical violins of Disco Music, as well as vocal samples that refer to the golden age of the style.

With more than 15 years on the road, Anhanguera has already released for labels such as Glitterbox/Defected, Robsoul Recordings, Guesthouse Music and Tango Recordings, and is now back to active after so long without new music.