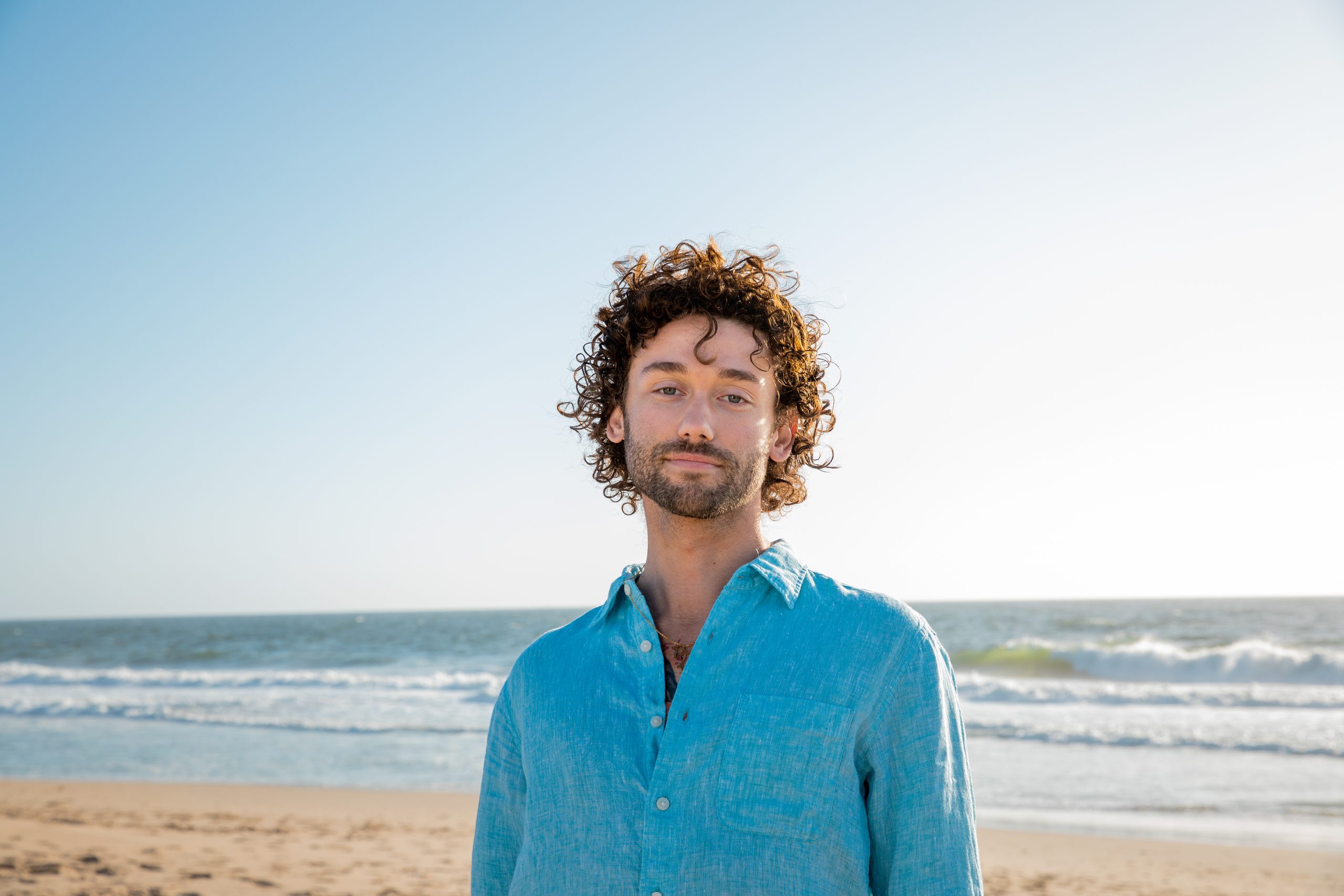 “Dahlia might be the most transformative experience of my career. In writing each song, it helped me understand my own flaws, my own beauty, and embrace the person that I am amidst all the pressures of the world. I accepted my authentic self, and found peace. Now, I can better love and give to all that is around me. My life changed to serve others the best that I can, and the final song Dahlia is a roaring celebration of that.”

After months of single releases promoting his debut opus, Seattle-based artist Alex Wagner, who produces under the moniker ASW, unties one final bow to reveal his Dahlia EP in full on LA-based label Popgang Records.

Dahlia takes you into a new world of sound that you’ve never felt or heard before, telling a story through moody soundscapes that blend alternative rock, psychedelia, progressive house, and more to envelop ASW’s signature sound.