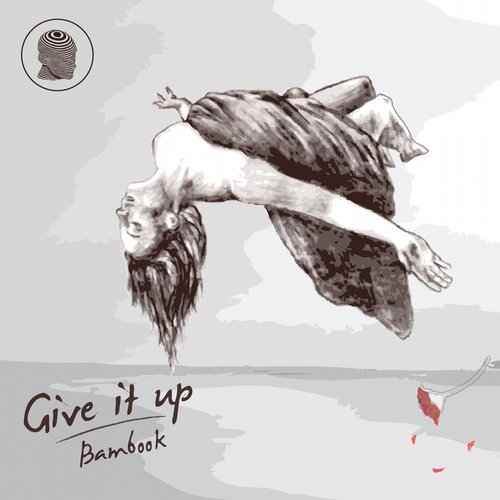 Wow. This release by Sweedish duo Bambook, called ‘Give it Up‘, out now on Faceless Recordings, is jam packed full of hits including a 303 mix, and remixes by disCerN (the new production project by Silky and Jonny Cruz), Chaim and Alex Nagshineh. The original is amazing, the 303 mix is amazing and the Chaim remix is just spectacular. In fact, all of the mixes are actually spectacular. Faceless Recordings is the love child of artists Silky, Barber and Climbers and thus far – with only three releases out – it seems they’ve struck gold. If my words aren’t enough to sway you, perhaps the fact that Dixon and Ame are playing this track out will get you to turn your head. The release has garnered support from more than just the Innervisions camp, however, with John Digweed, Nitin, Hernan Cattaneo, Louie Fresco, Shadow Child, Tim Green, MANIK, Droog and more all giving the thumbs up.

Press Release:
Kicking off proceedings is the original mix of ‘Give It Up’, a tripped-out, peak-time workout fuelled by a gritty saw wave bass hook, sweeping rhythms and smooth, blossoming pad lines. The duo ride this groove out for just over six and a half minutes, keeping the groove in an ever enticing state, while the emotive, Nu-Disco tinged vocal lines drive the musicality and modern appeal to the record. Following we have a rework from Cocoon, Supplement Facts and BPitch artist, Chaim, who shakes things up a little with his interpretation, flipping the vibe into dark and dubby realms as he brings raw drums to the forefront, bubbling atmospheric pads and warm chords then add an understated beauty to the record, while the vocal lines are processed into a psychedelic cavernous state with expansive reverbs.

The Alex Nagshineh reshape steps up next, stripping things back to a refined minimalistic state, with loose, rugged beats, as looped vocal snippets, eerie bass tones and fluttering arp-lines meander around them, again putting the mix on a mind-bending, experimental tip. Label head Silky teams up with My Favorite Robot’s Jonny Cruz next as disCerN, the duo offer up a pure dance floor destroyer with a chuggy bass hook, low-slung rhythms and glitch synths, the record subtly blooms over seven and half minutes with an ever-evolving dynamism and progressive vibe, heavy stuff as you’d expect from these two proficient producers. Last but not least to close the single Bambook turn in their ‘303 Mix’ of Give It Up, doing exactly what it says on the tin and delving deep into the Acid House era with stuttering 303 lines, cosseting piano chords and tension building synths.

In addition to the release, Bambook has made a promotional mix for us to share with all of you featuring some of the tracks from their release and several more of their favorites. The track list is included below. Enjoy