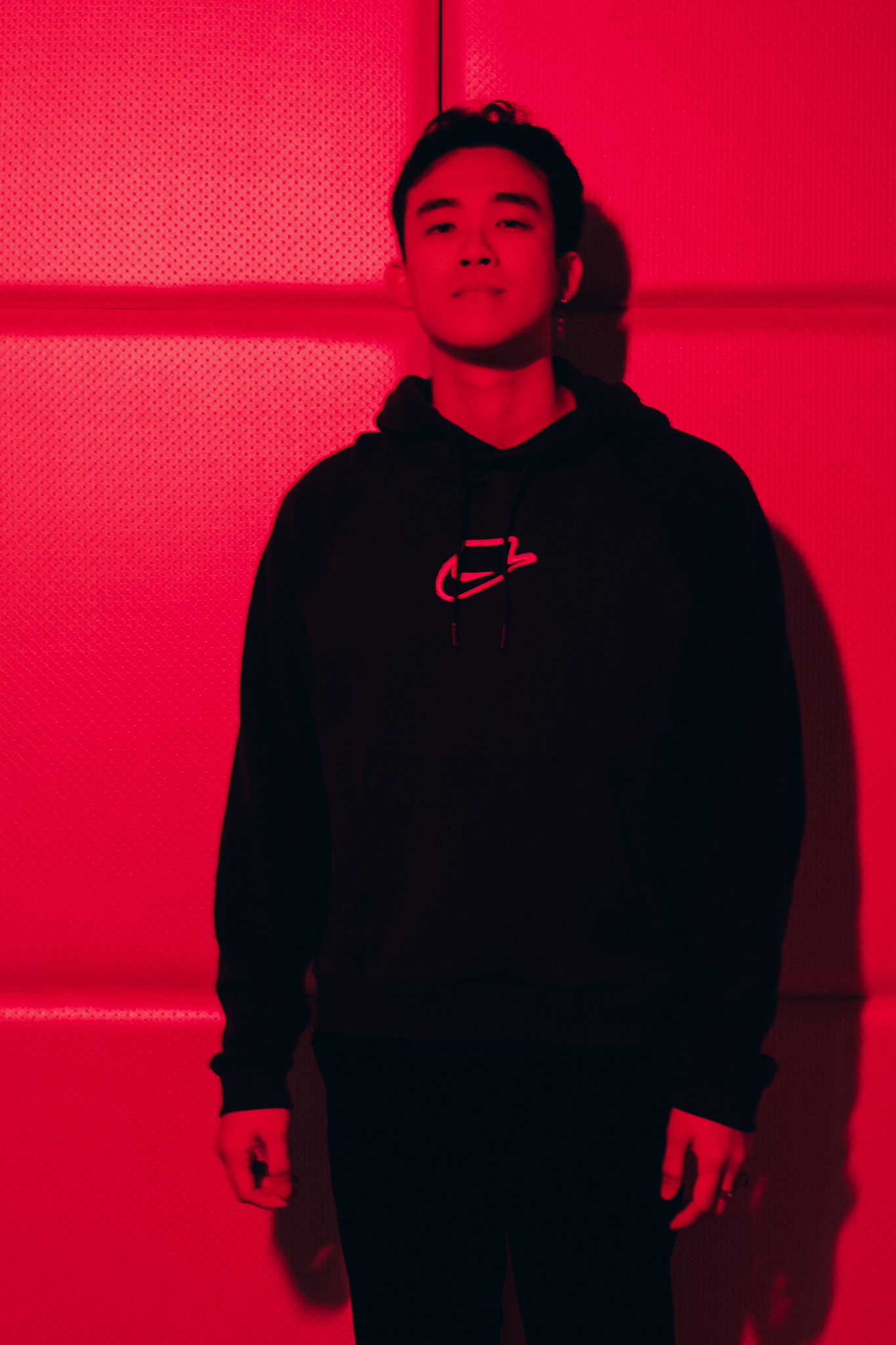 Following on from the release of his popular EP, Wandering, MYRNE returns with Reimagined versions of Sleeping On My Own Again and Superstructure.

Since its release via Ultra late last year, Wandering has amassed more than 6 million streams, and seen support from key media titles. Now delivering a new perspective on two of its tracks, Sleeping On My Own Again and Superstructure, MYRNE reimagines the floaty originals into sizzling house weapons. He explained:

“I’ve always felt that albums are a snapshot in time for an artist, or a measure of modernity. Every EP or album I’ve ever released will sound dated in some sense in a year or two – that’s why I wanted to approach some songs off of my latest EP, Wandering, through a different lens. I’ve been missing house music a lot, and the energy of live shows, so I wanted to bring those two tracks to life in that context.”

Representing an absence of live shows – something which seems a long way off in his own county, Singapore – MYRNE replaces string samples for synths in Superstructure to transform it into a soul-stirring heater, while the reimagined vision of Sleeping On My Own Again adds delicate basslines and euphoric soundscapes throughout.

Continuing to keep busy during an absence of live shows, MYRNE has recently embarked on a series of Apple Music mixes, with the next slated for July 2nd. What’s more, he’ll be hosting three live performance videos following the release of the new EP.

Since his explosion onto the scene back in 2015, MYRNE has deftly straddled genres from easy listening to high energy bass with his releases via Monstercat, Universal, Fools Gold, PRMD.

What’s more, his role as remixer has taken him to rework tracks for heavyweights including, Martin Garrix, Diplo, Becky Hill, Lauv, and SanHolo, whilst his live performances have seen him headline alongside RL Grime, Diplo, Baauer, Porter Robinson, DJ Snake, Madeon, The Chainsmokers and Major Lazer.