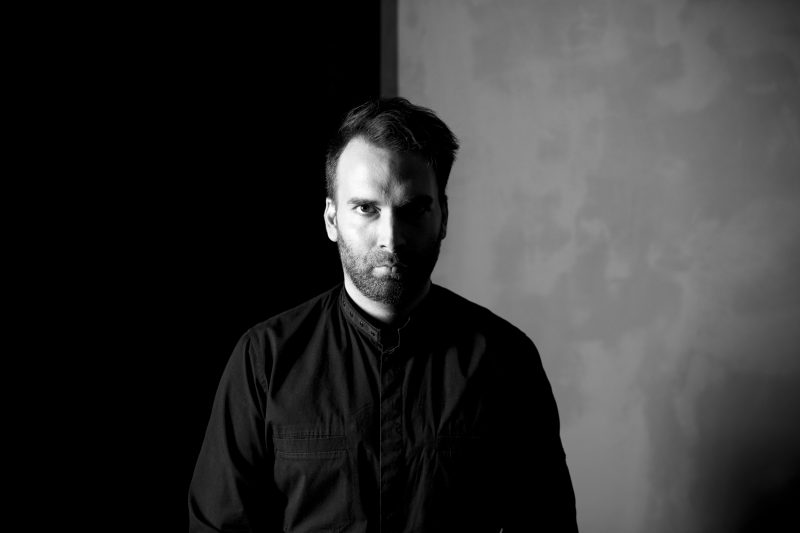 MÏUS TALKS ABOUT HIS NEW ALBUM ‘ÉTUDES BATTEMENTS’, The Process of collaborating with Global Artists AND HIS LABEL PLANS FOR 2020

Théque label boss Mïus returns on his imprint after releasing his Twentytwo 22 LP with remixes from Brandt Brauer Frick and Vessels in 2018, he now introduces ‘Études Battements’ on his Théque Records imprint.

The album was made over a course of a year with various musicians in London, Budapest and Szeged, it also features vocals from Ohbody who previously released on the label and Raf Skowronski.

We caught up with Mïus to hear about his new album, inviting musicians between many cities to recordings, referencing the pioneering music composer – Pierre Schafer, as well as the label’s concept and plans for 2020.

Hi Mïus, thanks for joining us. Let’s start by talking about your Théque Records imprint. We are aware this was created by you, alongside filmmaker Annamaria Ligosztajeva to focus on musical and visual talent, with releases from Ohnody who also features on your new album. Can you tell us about the label’s concept?

Hi, thanks for having me. Théque is a really young group and kind of a family that we dreamed up two years ago. Over time there has been a growth in creative collectives here in Eastern Europe. Local groups started to appear, like seeds next to the big labels and companies, who once started the same way, I guess. Instead of getting lost in a well-known labels catalogue, the creatives from different fields are now helping each other within these creative workshops, enjoying everything free with independence. Naturally this way needs much more energy, but it is worth the effort. This year we have started to focus not just on music and the word “théque”means room as we wanted to create a space for all the art we love.

Your new release features vocals from Ohnody who has been the second artist to release on the label, and Raf Skowronski. Can you tell us a little bit about the selection process and whether there was anything in particular about the artists sound that stood out for you?

Ohnody aka Dori Hegyi is a collaborating singer in the Mïus project for 4 years now. We believed in Dori also as a songwriter, and she finally stepped up with a superb pop-folk debut album. Last year we also released a nice techno double LP from Zagar, who are a quite well known electronic band here in the region, basically during the selection process we focus more on a unique sound and approach instead of honing in on a narrow genre or fanbase. I find it quite boring when a label releases the same style all the time to avoid the ‘unlikes’ of followers and we like to make mistakes because all the unique sounds come from that.

‘Études Battements’ is a concept album, focusing on different styles with classical instruments and analog synthesizers. Can you tell us about the emotions and processes behind this album, what software to you tend to use and are there any go-to tools you reach for in the studio when producing a release?

I wanted to return to the roots of Mïus on the album, and decided to go deep to an honest, basic level, where I shut the short-lived trendy influences out. I think for a while now everybody has started to feel, that through social media and algorithms our minds are now full of others‘ thoughts, so you can’t hear your own inner voice anymore. That’s why I closed myself into the studio, and stopped listening to new music for a year, in order to get to the beat studies = “études“.

Usually, I start to write all my music on my piano, influenced by an image, feeling or anything happening around me. The favourite gear I used was a Korg Minilogue, a Furch acoustic guitar with Strymon effects, a Red Panda granular delay with my 20 year old Epiphone guitar. I also recorded a lot of samples at my home studio and reworked it using software. I used to record a lots of acoustic instruments in the studio like drums, tuba, trombone, trumpet, french horn, flute, cello, violin, upright bass. This time I was not afraid to use plug-ins, one of my favourites is Una Chorda, but touching knobs, strings and keys are priceless. 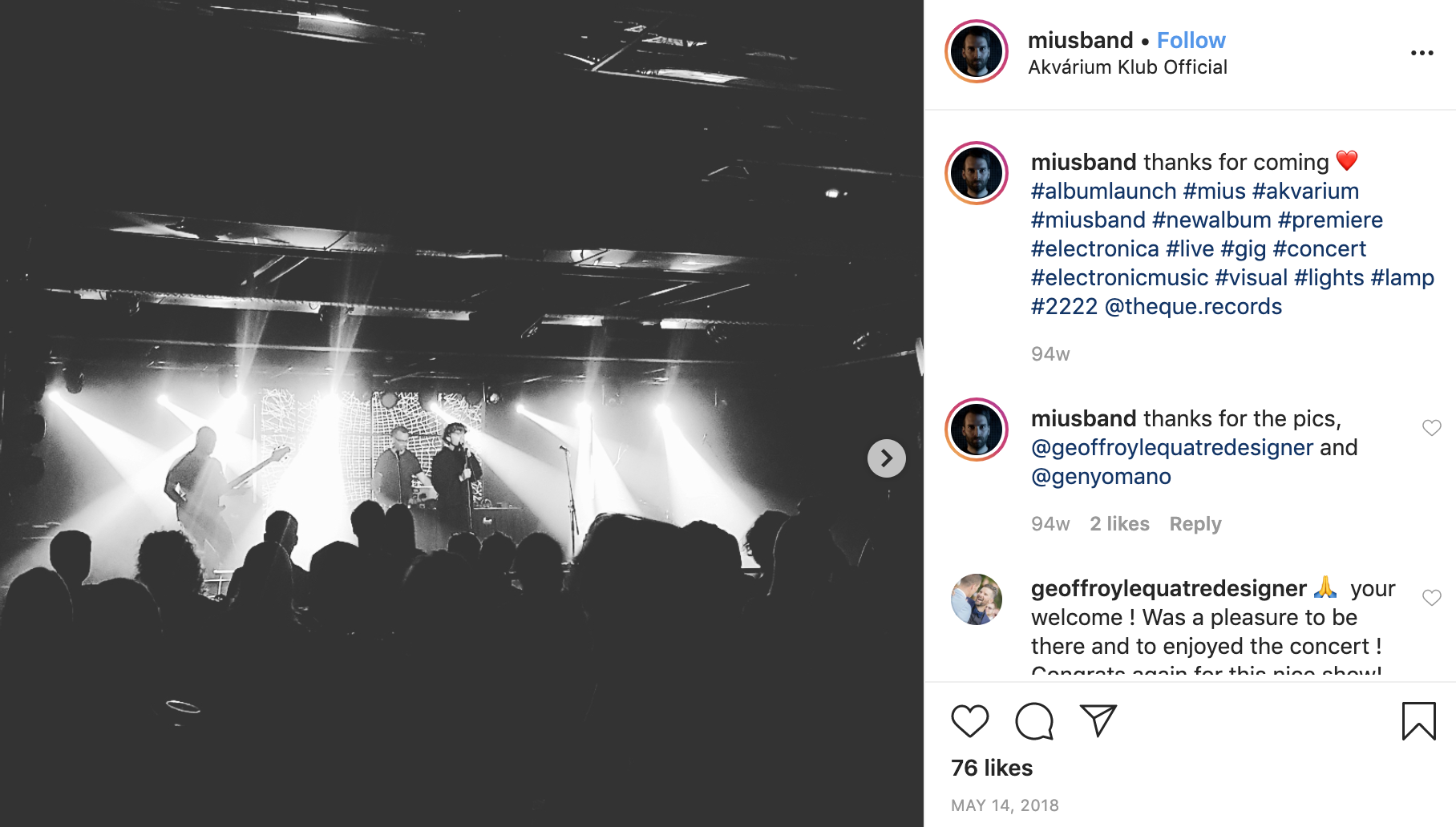 The album was a year-long process and you invited musicians to join in with recordings in London, Budapest and Szeged. Can you tell us what it was like to work with many musicians in various different countries, why did you choose to do this?

I think it is the best for the music to get as much creative input as it can get, so it won’t be heavy-headed. Mïus always had a basic core regarding musicians: Kristof Gulyas on drums and Tamas Mezey on bass. This time we have become four with Szilvia Varnai on acoustic piano. The four of us work really well together, not just musically but also as friends, and that is the most important. The different countries are no problem with today’s technology and borders no longer separate us. That’s why I worked with Polish singers or Laura Hahn from California long ago, and for three years now with Raf Skowronski from London.

Let’s talk about the album name which refers to the pioneering electronic music composer – Pierre Schafer. Can you tell about this? Are there any particular accomplishments from this multi-faceted artist that have inspired you in any way?

In 2018 I gave a lecture about electronic music, more precisely about the existence as a musician between 0 and 1. The presentation I made had a historical part and a methodical part. When I was making the first part, I met with the art of the pioneer, Pierre Schaefer, and I found it fascinating.

Today we cannot imagine the breakthrough regarding the possibility of recording sound. In today’s world, it’s so obvious that music is everywhere, and it is a continuous noise in elevators, shops, cafes, etc. Before recording if you wanted to listen to your favourite song, you had to ask it from a band in a bar. The invention of sound recording was huge, and it is really interesting how the pioneers used it in a more creative way than we use the big armada of equipment we have today.

Other than being a recording artist, we are aware that you are an architect and also work as a  set designer for films. Can you tell us about why you decided to contribute to the electronic music scene? Do you use any of your skills from your other commitments when producing?

Music was always with me while learning on oboe, guitar, drums or piano in childhood. I started on acoustic instruments, and in my music I think as a musician playing on an instrument. On the other hand I think today a songwriter cannot avoid using the great opportunities available with technology, I get in touch with electronic music. Regarding civil life as an architect I am that generation that was told to “get a proper job, son!”, music should be second in line. So I did what I also liked, which included drawing and geometry. But, after graduation, I decided to bring music back more intensively, so I currently do both. The two parts of me have a nice rhythm, and I can use the creativity of one side with the other. I would never quit either. And as Goethe said: “Architecture is frozen music.”

You’re currently based in Budapest, can you tell us what the music scene is like there and can you give us a few of your favourite venues?

Budapest is evolving slowly in music, but there is progress. We have nice underground techno clubs like Lärm, but also big concert-based venues like A38 ship or MUPA. I think for a few years now the city has started to find its own voice instead of copying music headquarters in the west like Berlin or London.

Are there any other passions you have in life that you would like to mention?

I inherited old opera recordings on vinyl a year ago. I am not a big fan of the genre, I am more into classical instrumental pieces. Anyway, I started to listen to them, trying to understand the message, but it seems, it will be a long journey for me.

Have you got any other exciting releases scheduled on your Théque Records imprint and are there any artists you are interested in featuring on the label in 2020?

We will have at least two new artists this year, which is still a secret, unfortunately! But, I can’t wait to release Raf Skowronski’s debut EP on Théque sometime in the near future. 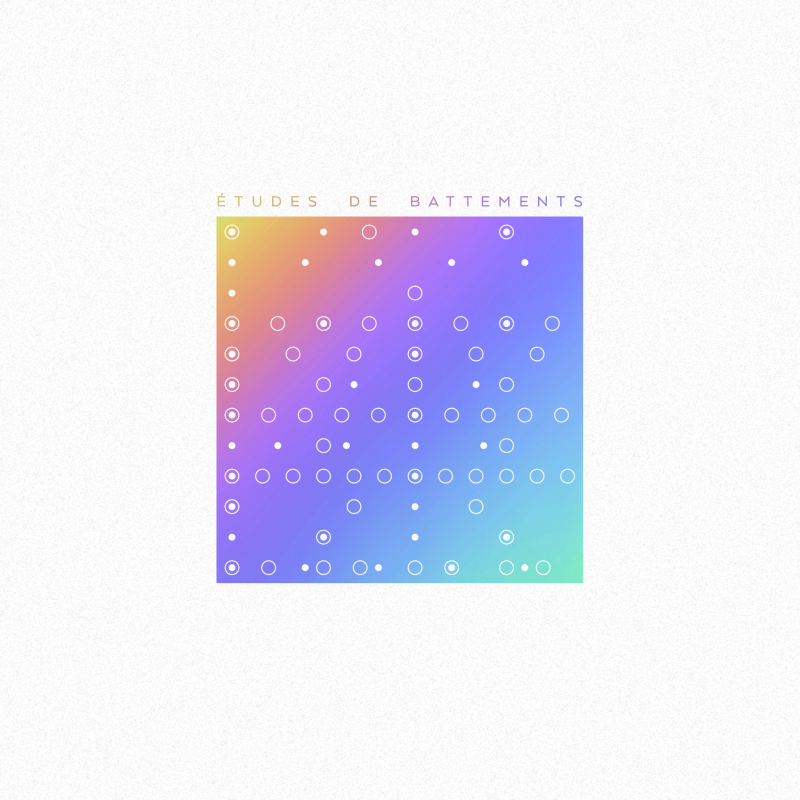