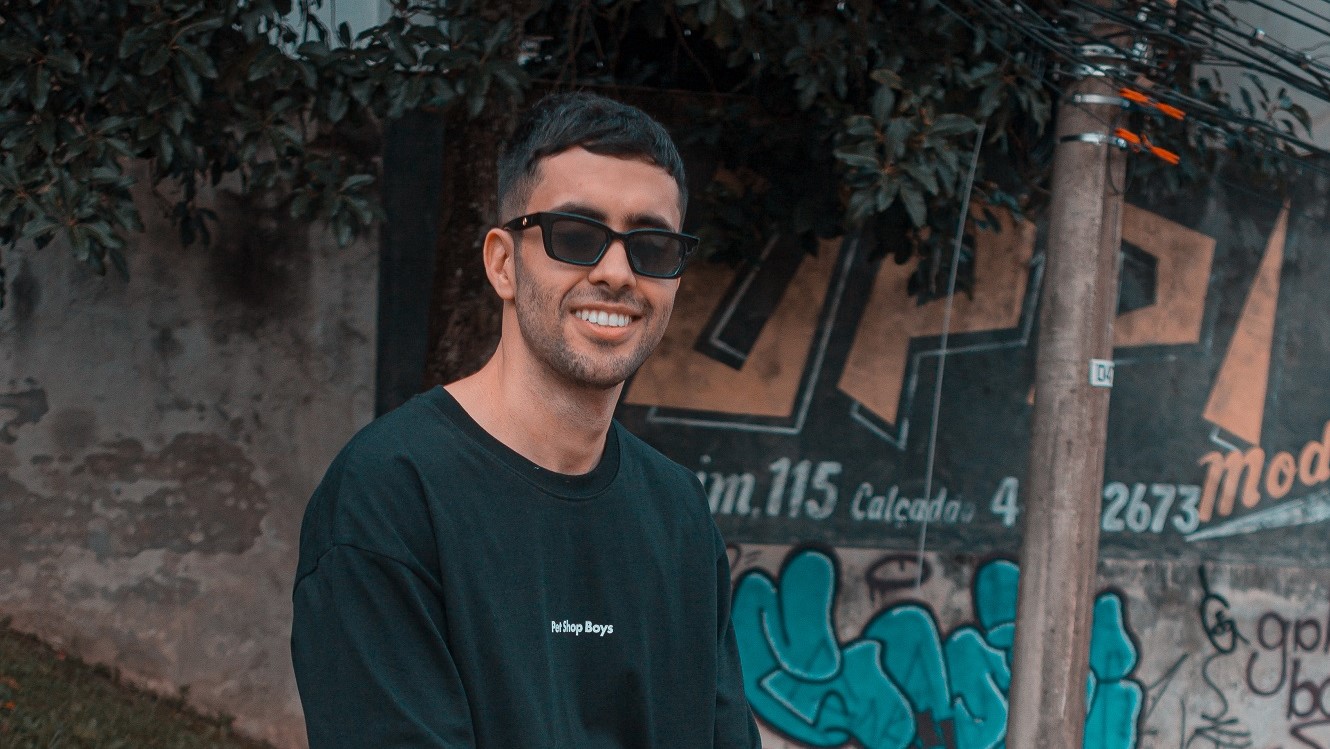 DJ and producer is currently living in São Paulo

The last three years represented a period of hard work, art consumption and experiences for DJ and producer Douse. Born and raised in the interior of the Brazilian state of Minas Gerais, he moved to São Paulo, one of the biggest dance music poles in the world, and from there he extracted even more certainty: groove is the answer.

Among Minimal, Tech and Deep House beats, he conquered space with his productions in labels such as Cr2, Whoyostro, Namata and LouLou Records, besides the support of Nicole Moudaber, Kolombo and Vele. Crossing more and more barriers with his music, he lands here at Music Is 4 Lovers.