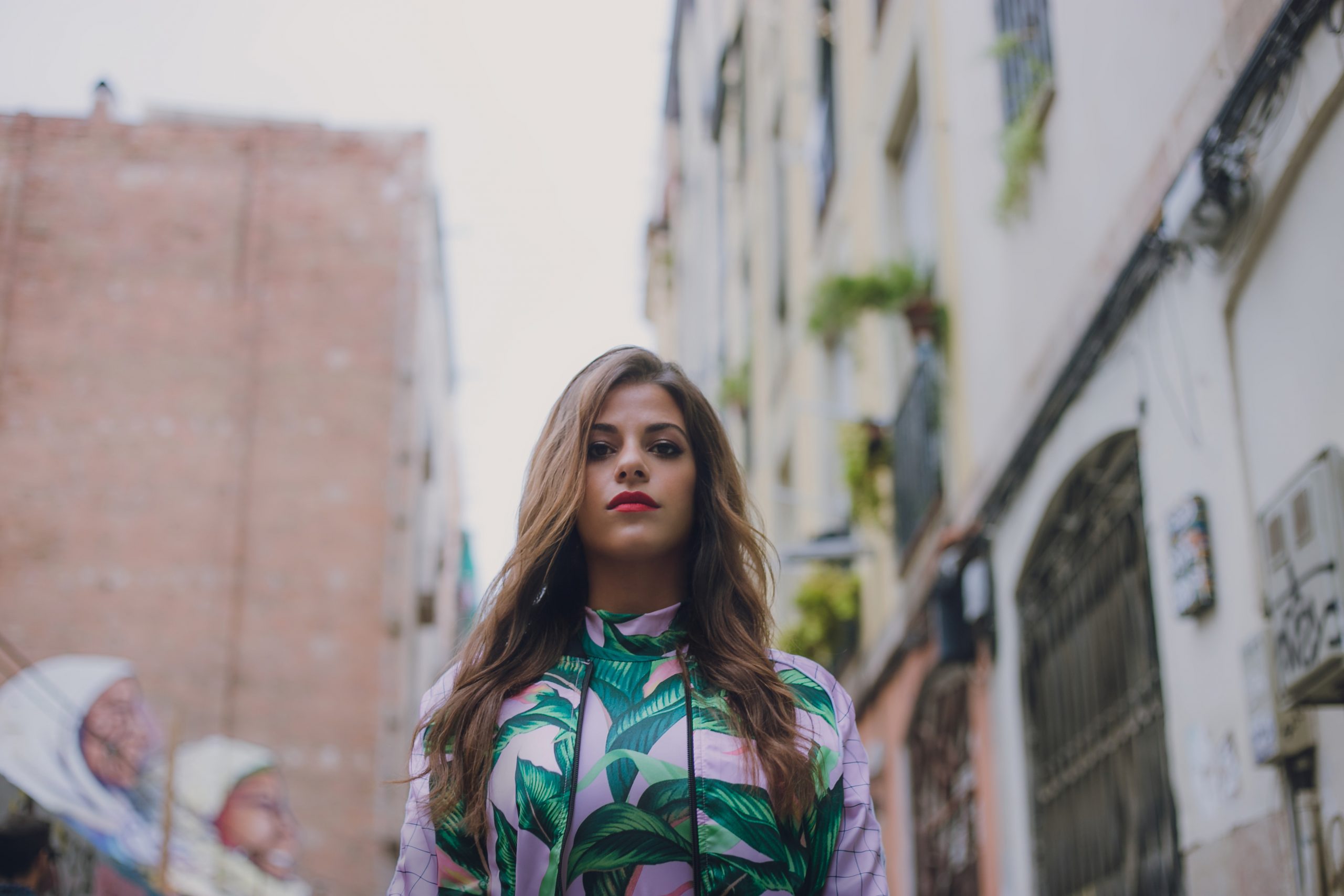 This Summer the iconic NYC imprint Nervous Records welcomed a debut outing from the fast rising Brazilian, London-based artist, CAMZ. Known for her authentic Brazilian event series ‘É Samba’ and her monthly ‘Sunshine Beatz’ show on Point Blank Radio, CAMZ is reintroducing Brazilian sound and culture to London and beyond. Out now, ‘Saudade’ firmly establishes CAMZ’ status as one to watch and to mark its release, we invited CAMZ to pick out 10 of her favourite tracks right now.

“This selection is all about the up-and-coming artists who are dominating the scene and making new waves. Watch out for these!” – CAMZ

Also hailing from Brazil, he’s been absolutely KILLING IT with major releases on Cuttin Headz, and this one out on Nervous with over 1M streams on Spotify. Vamo!!!

If you haven’t yet, check out my latest Nervous release and music video of ‘SAUDADE’. Capoeira vibes, and pure Brazilianess!

This has been on repeat for me since it got released. LSDXOXO is mega talented, and I love how naughty this track sounds.

So proud of Saff! Her tracks are doing the rounds big time, and she’s been smashing her Amnesia Ibiza residency!

Another Brazilian taking over the world. This track got played by all the major DJs, and honestly, it’s a stomper!

Diggin the breakbeat driven bomb CiCi dropped on Mella Dee’s label Warehouse Music. Make sure to check out her DJ sets on Youtube!

Both Jean Pierre & Jesse Calosso are part of the Cuttin’ Headz crew. I really enjoyed seeing both of them releasing great music and dropping great tunes in Ibiza this year!

I got to know Yulia through her release ‘Mozarella’ on Nicole Moudaber’s label MOOD. Right after I got the chance to hear her play in London, and I was really impressed. Uplifting, drum oriented sounds! Right down my alley.

Josh Caffe is practically a London institution. I always look forward to seeing them play at Adonis. Here’s a track released on Paranoid London, which sounds like something I would hear on a Queer night out in East London. Raw!

Something really HOT from Nala. Super sexy vibes, I hear this track often and have also added it on my radio show. This one is out on Dirty Bird.

CAMZ ‘Saudade’ is OUT NOW on Nervous Records