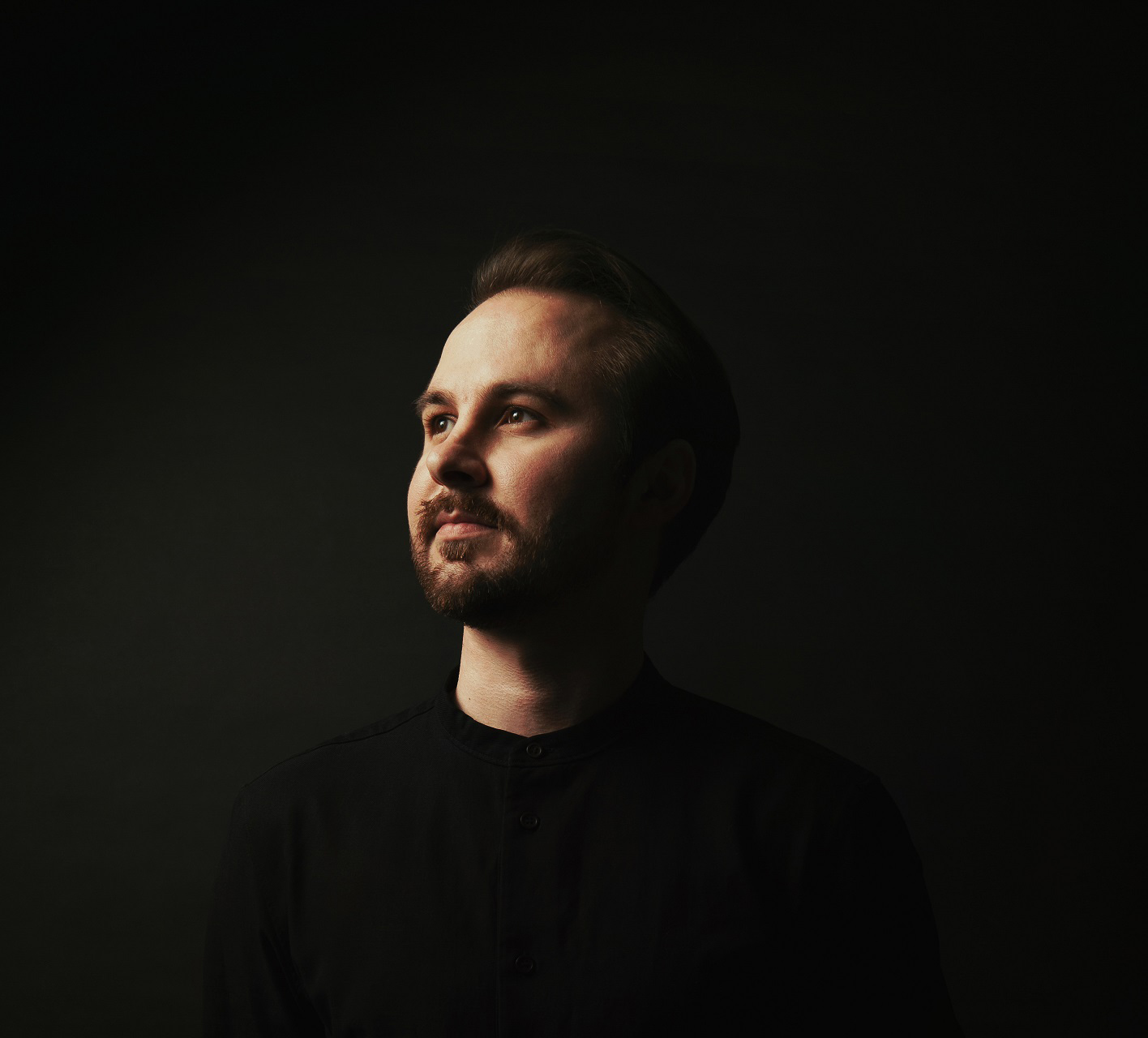 What a dazzling debut. The DJ and producer Matchy, who lives in Germany and is known mainly for his releases on labels like Katermukke, Rebellion der Traeumer and Stil vor Talent, is not only considered one of the best selling DJs on Beatport. He also tours internationally and spreads the vibes from Miami to Berlin and has built up a large fan base.

Now he has launched his own label, after his previous releases spent a lot of time topping the Beatport charts. His label with the groundbreaking name “Beyond Now” looks like the consequent next step in his progress and career.

No surprise that his first release “Nothing Ever Ends” on his imprint Beyond Now entered the Beatport top 10 Melodic House & Techno after only a few days.  A musical journey in search of an existence beyond the horizon. Exciting to see how this story continues.

Matchy seems to have just kicked into gear!

Matchy · Matchy – Nothing Ever Ends EP [Beyond Now]