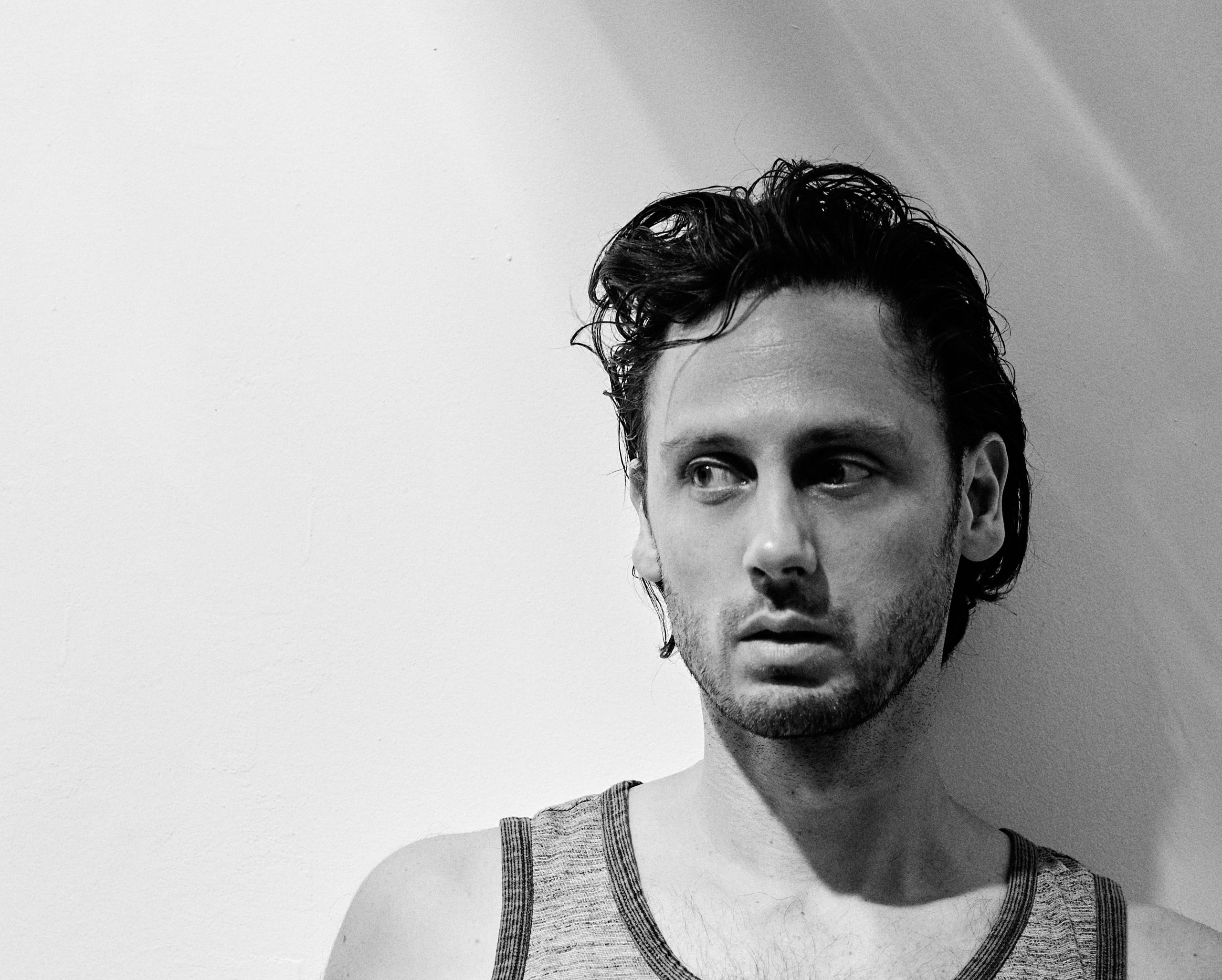 The singularly talented DJ and producer Mason drops Givin’ Up on his own Animal Language imprint: a vibey, uplifting disco-house hybrid as unpredictable as it is infectious.

Equal parts groove, melody and eccentricity, Mason has avoided jumping on electronic music bandwagons at all costs. With a palette borrowed from formative years immersed in hip-hop, house, electro, funk and disco there are no rules to his musical alchemy: it’s really just about having fun and avoiding the usual clichés of the scene.

Over the last few years Mason has released on some of the most respected labels in the world, including Toolroom, Armada and Fool’s Gold, as well as running his own Animal Language imprint on which his latest genre-defying single lands.

After being invited to pilfer the multi-tracks of the classic label Philly Groove, Mason selected a gem of a tune to remodel in his own imitable style. Following his huge, glitter-dusted Drowning in Your Love on Toolroom, Givin’ Up follows in a similarly disco-leaning path, complete with warm chords, soulful vocals and a breakdown of epic proportions.

Givin’ Up is a typical unclassifiable Mason joint and reaffirms his status as one of the most imaginative electronic artists out there.