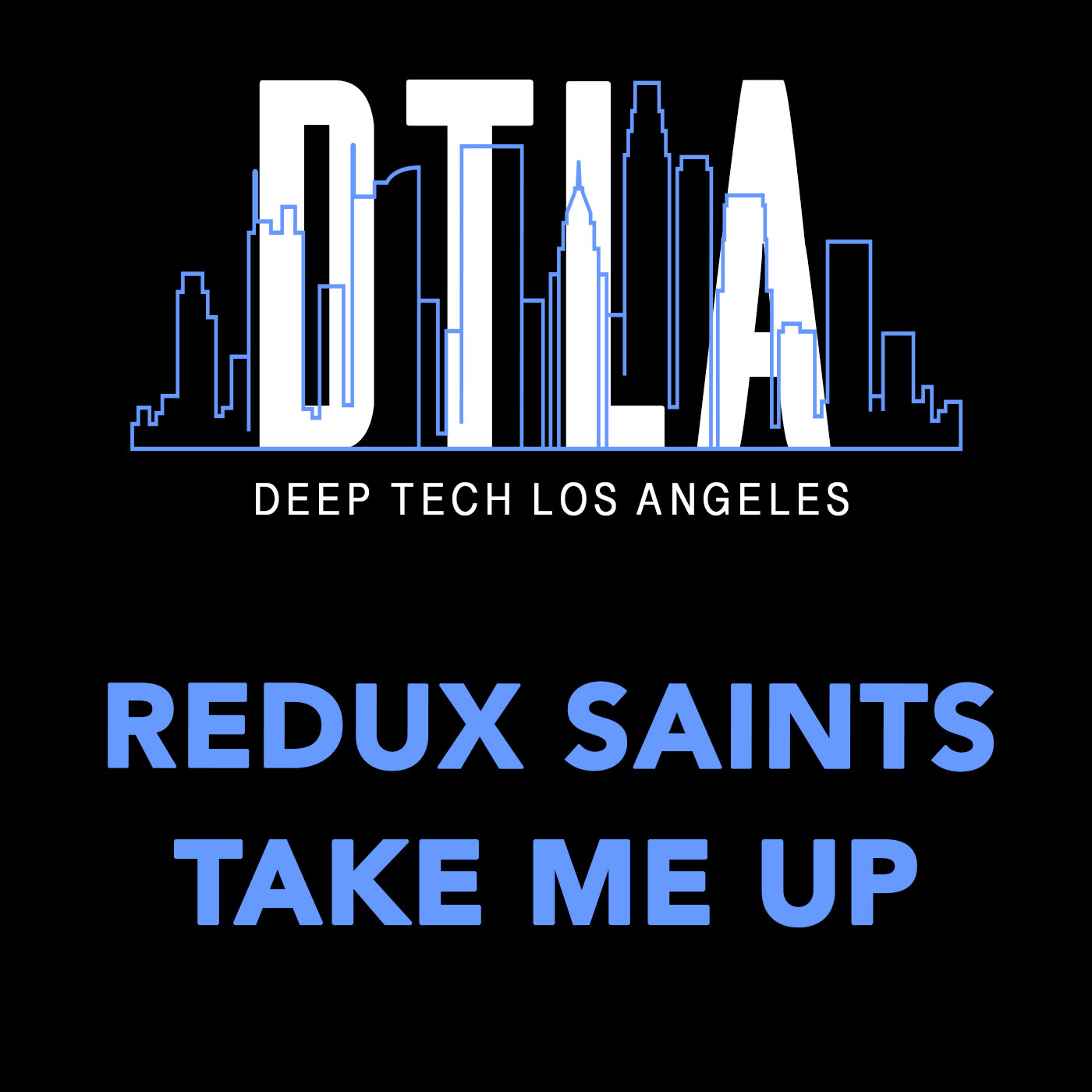 REDUX SAINTS – TAKE ME UP [DTLA]

Redux Saints is back with a major single, once again marking another major release in Tech House. “Take Me Up” is a fresh and forward-thinking new sound released on home label Deep Tech Los Angeles Records on March 19th. It follows three cuts already released by the Chicago-born, LA-based DJ and producer in 2021; ‘You Can’t Front’ (Hood Politics), ‘Higher’ (DTLA Records) and ‘Breakdown’ (HoTL Records), which picked up tastemaker support from the likes of Claptone, Roger Sanchez and Mark Knight along the way.

For his latest single “Take Me Up:, Redux Saints goes for a warm and bristling groove that has a steamy female vocal front and center. That lends the whole track an unmistakable sense of soul and character as the shuffling, chunky drums provide a fulsome groove. This is going to be a major club and DJ favorite for the upcoming Summer season!