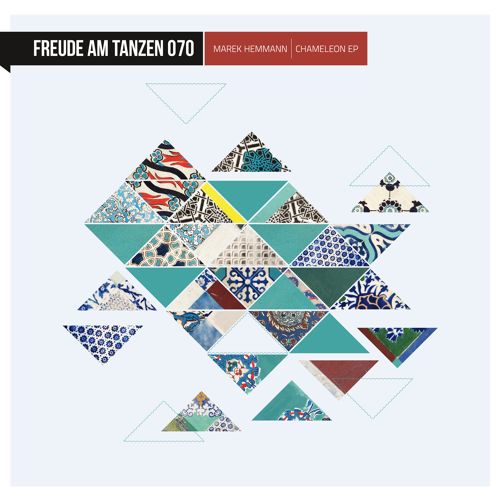 If you’re like me you might have missed the recent release of Marek Hemman’s EP Chameleon, but fear not because you are probably going to immediately fall in love with the the two tracks on this EP and have them on repeat. If you’ve never heard of Marek then this is as good a primer as any into the world of his immersive, melodic tracks that paint a beautiful picture the likes of which the production world sees little of. His songs frequently pass the five minute mark and tend to be musical versions of short stories made up of beautiful synths, sparsely placed claps, funky piano break downs, and minimal basslines; these tracks are practically begging to be played at sunset/sunrise. It is a hard feat to keep a song interesting and diverse for so long, but Marek manages to do it over and over with such finesse that you almost imagine that he came out of the womb programmed to do this. Whether it was natural born talent, hard work, or a bit of both the man is clearly a master of sounds and I have yet to be disappointed by what he comes up with. Check out Alice and Chameleon for yourself and become a true believer in the sounds of Marek Hemmann!