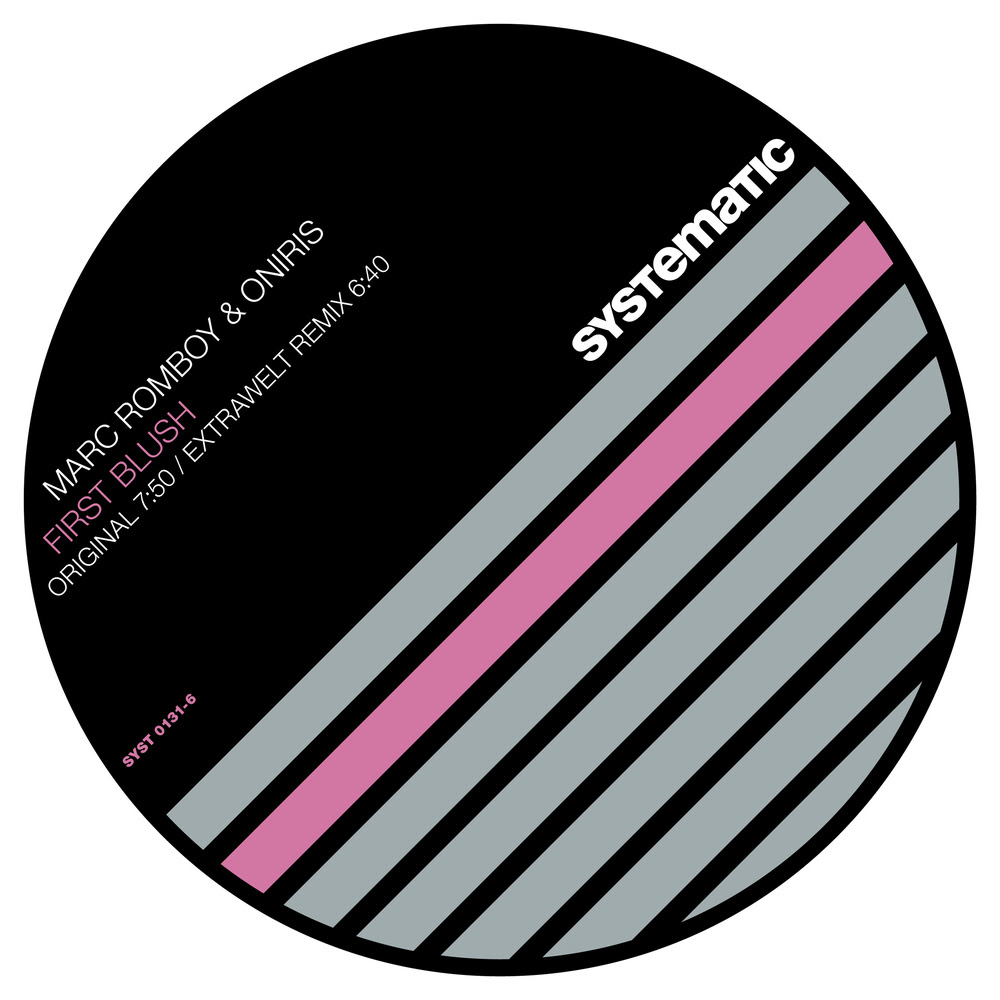 After the first joint release on the well-anticipated Music From Space compilation in October 2021, Marc Romboy and Oniris appear with their second track First Blush. This time as a solo release with an additional treat of a remix by Extrawelt.

First Blush was made, after Marc Romboy went down to South of France for a studio session in the studio of Oniris earlier last year. Oniris is a long-time friend, who previously released on Bedrock, Ovum and of course Astropolis. First Blush is a melodic stomper which has been in many playlists throughout some well known DJs over the past few months already.

And since Marc is a fan of the two guys from Extrawelt, it was a meant-to-be situation when they confirmed their remix right away – even though their studio schedule is definitely one of the busiest around with releasing an album almost every year. The Extrawelt remix of First Blush creates an additional touch of what they are known for and rounds up the package in a perfectly nice way.

Marc Romboy has been at the forefront of electronic music for over a decade. He’s released on some of the industry’s most refined labels including Gruuv, Ovum and 20/20 Vision to name a few. After studying countless composers of the last centuries, the German composer, DJ and producer of electronic music regularly pushes boundaries with sound having performed at the Planetarium of Bochum, near Düsseldorf with a show inspired by space. Marc’s Systematic Recordings imprint celebrated its 15th anniversary in 2019 and has featured artists such as Stephan Bodzin, Robert Babicz, Jimpster, Sébastien Léger among others