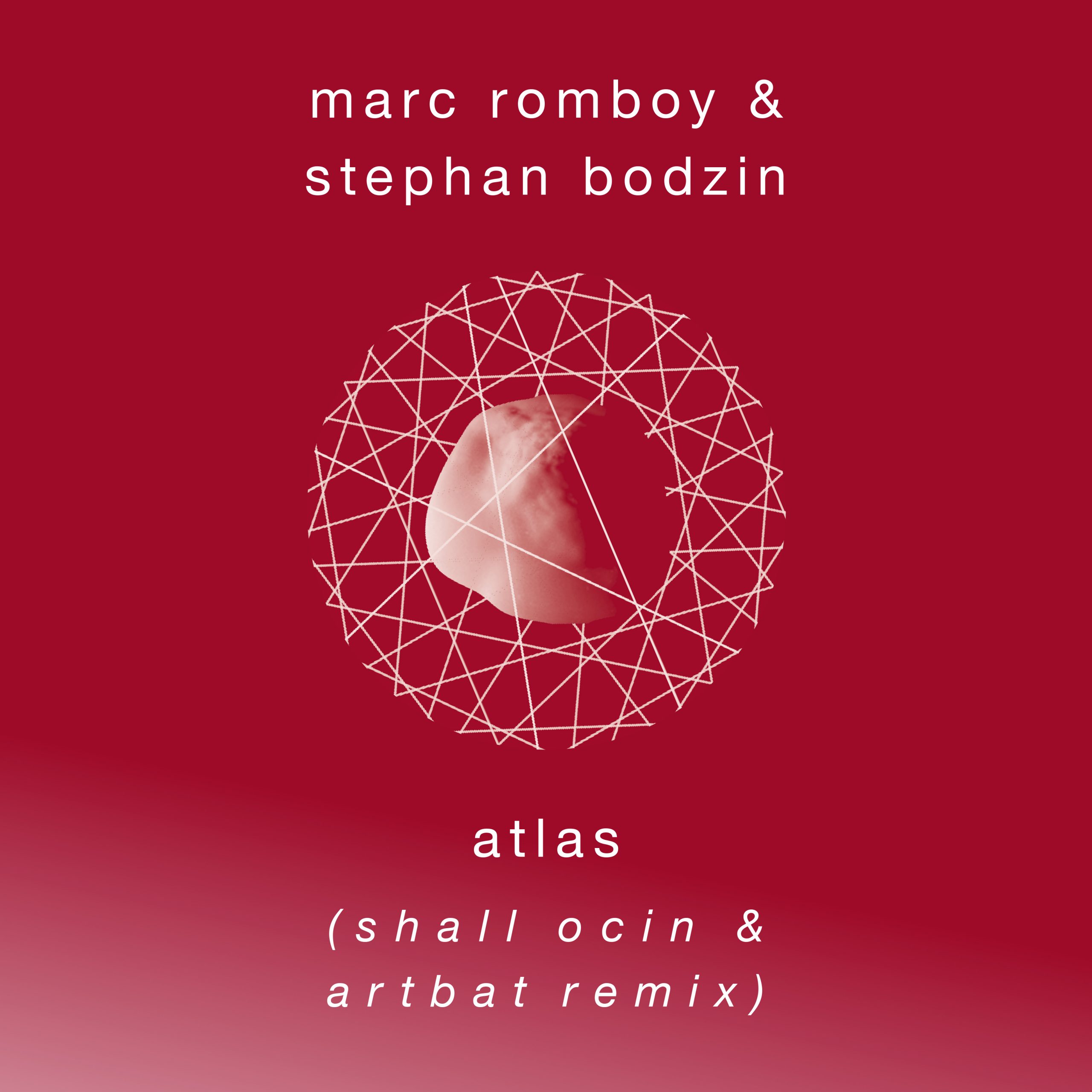 Argentinian-born producer Shall Ocin and Ukrainian duo ARTBAT remix Atlas by Stephan Bodzin and Marc Romboy. The release will drop in September on Romboy’s imprint Systematic and it’s a track that Bodzin, Romboy and ARTBAT have heavily rinsed since last summer—fans of Systematic will likely recognise this progressive house heartbreaker.

Reflecting the forward-thinking aesthetic of the imprint, ARTBAT and Shall Ocin’s remix sits right at home on Systematic. Touching on progressive house and melodic techno flavours, Atlas (ARTBAT & Shall Ocin Remix) sums up the magic of three producers on remix duties who know their craft, inside and out. An uplifting synth melody slinks between solid drums and super-crisp percussion. It’s driving but poignant, evoking emotional energy that’s just right for a peak time moment on the dancefloor. Pure bliss.

Born in Argentina but based in Spain, Shall Ocin’s roots stem from playing the guitar and electric bass. Today, he’s widely celebrated for his rich melodies in electronic music and has released on Future Romance, Clash Lion, ATLANT and more. Artur and Batish aka ARTBAT are two Kyiv-born artists. The pair produce and collect a myriad of sounds, building a bank of melodies that strick a chord with their audience, no matter the time, space or setting. Releases on UPPERGROUND, Kontor Records and Afterlife colour their back catalogue in addition to a slew of Cercle streams recorded in breathtaking locations. Marc Romboy is a German-born producer, DJ and founder of the Systematic label. Here, he supports sonically diverse artists from Wehbba to Pezzner. Romboy himself is an acclaimed producer, with rolling releases on Kompakt, Astropolis Records and Kontor Records. Stephan Bodzin is a German producer, DJ and live artist whose creative flow is seemingly unstoppable. He’s released on Afterlife, Systematic, Herzblut Recordings and several more besides. Watching Bodzin navigate his live setup is an educational experience in itself, with no limit to the visceral sounds he conjures everytime.