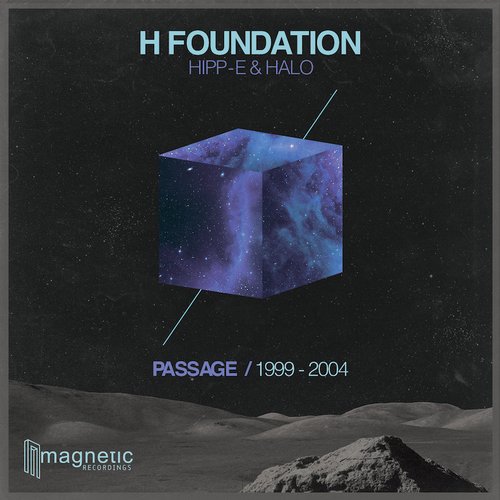 DJ Sneak’s Magnetic Recordings has just released Hipp-E and Halo’s (aka H Foundation) compilation album entitled Passage [1999-2004]. This album includes dub-influed house that helped H Foundation stand apart to the dance community in the early to mid 2000s. Regarded as pioneers of the “West Coast” sound during this time period, many heavy hitters of today would name this duo as a strong influence on their music. For this special release, Hipp-E and Halo have put together a special 13 track compilation that includes influential productions like “Hear Da Sound” and their remixes for artists like the Chemical Brothers and Silicone Soul. Over the last several years, H Foundation has been continually touring and are still making music with recent releases on Guy Gerber’s Supplemental Facts and Halo’s own label, Surface Recordings. We call these guys Legends where I am from, and we are honored every time we get to see them play at our Lovelife parties, or anywhere for that matter.