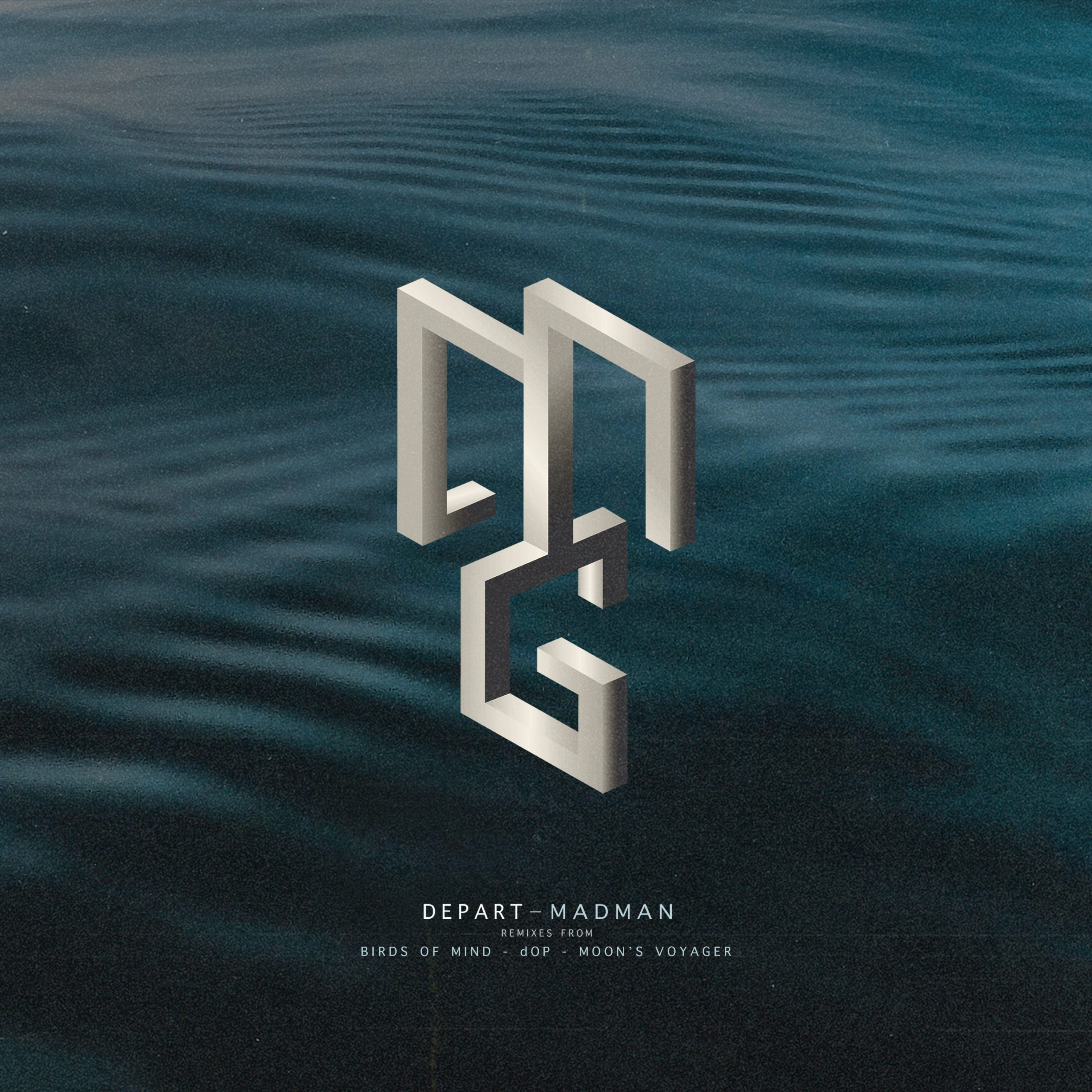 Madman is the new musical travel by the young duo Depart, from Istanbul. This track has been made during a night walk along the beach of Izmir in Turkey, a walk toward balance and inner readjustment. At that time the singer of the duo had reached a point where he was feeling stuck in his life to the extent of madness: « scraping his scars just to feel alive ».

The best remedy to this situation was to put it into words. He, thus, decided to impersonate his own role in the song and call himself a Madman as a representation of all the frustration and weight he was carrying away on his shoulders.

This record is for everyone feeling stranded in their life, it’s about accepting vulnerability instead of stiffness, it’s about embracing your inner self, in the ups as in the lows, instead of fighting it. This record means a lot to the duo as it helped them going through that rough time, they hope this will now help many more people who are facing the same obstacles in their reality.

The EP comes with a hypnotic and high percussive reinterpretation from dOP, a mesmerizing down tempo remix from Moon’s Voyager and a stellar deep house remix from the Birds of Mind.

A beautiful and long awaited journey from MINDGAME Records. 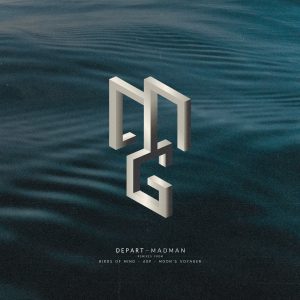