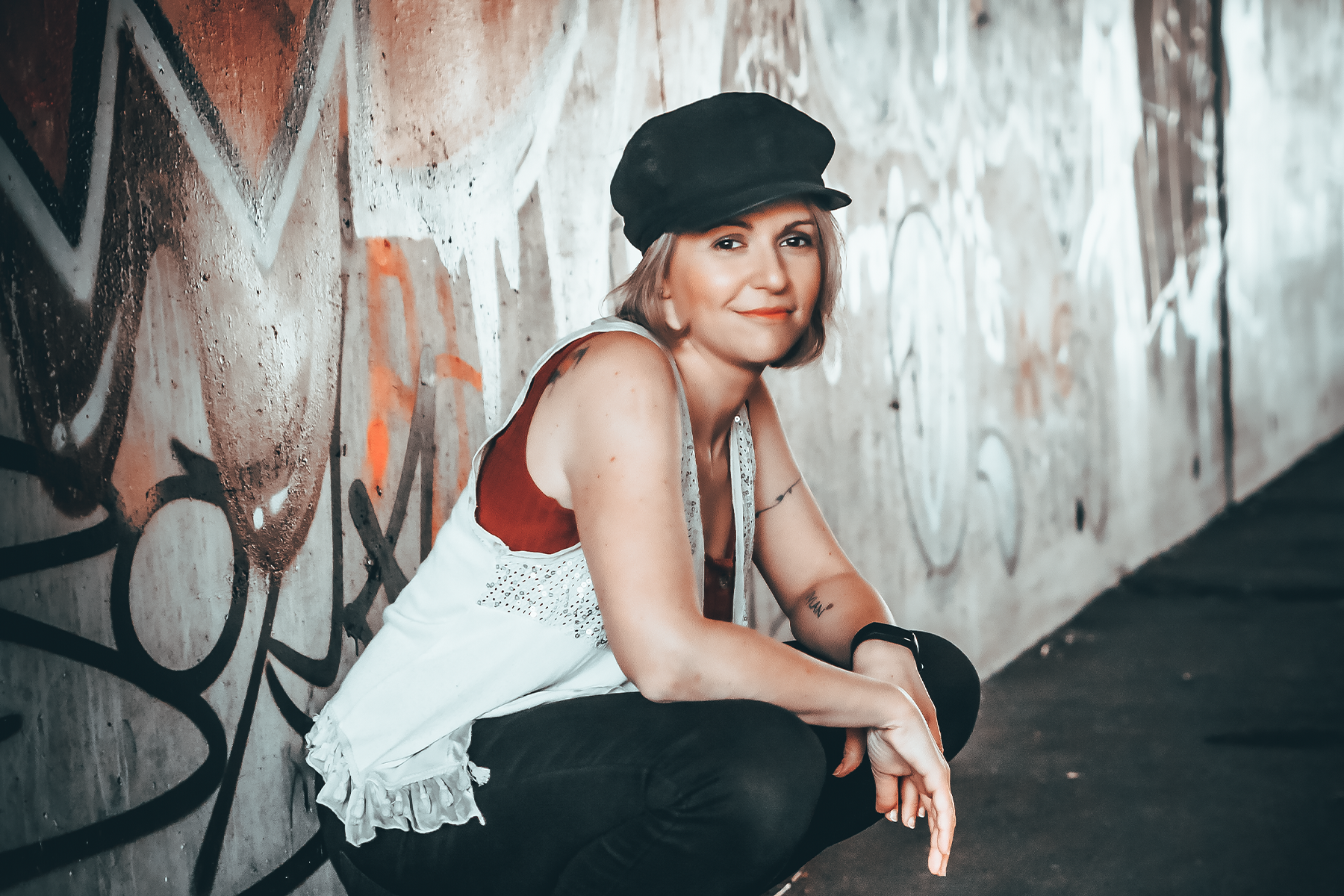 Next up on the Fresh Faces series is a hot mix from Kiara WL!

When not running her well-regarded label Music Box Records, London-based DJ and producer Kiara WL releases on labels including Rhythm Vibe and Underground Kollektiv. All of this has led to high-profile support from her debut single ‘Meet Me On The Dancefloor’ on BBC Radio Introducing and BBC 3 Counties, whilst her EP ‘Life’ was featured in several Beatport charts a few days upon release. Her latest release ‘Every Day’ features talented vocalist Angelina Caplazi and is backed by Maurice Bird and MAD Beats remixes.

Kiara WL was influenced by the French House wave of late 90s and early 00s and plays vocal house, deep house, nu-disco and classics. Her love for radio started in 2002 for a local station in Rome before obtaining her weekly show ‘Discology’ on Radio Studio Più – one of Italy’s biggest dance radio stations. She launched Music Box Records last year to showcase ‘music with soul’ with old school influences across house, deep house, nu-disco and garage.