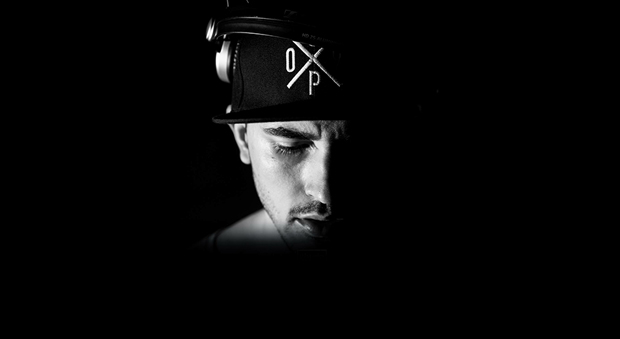 Spanish producer, Cuartero, is known for his stellar releases on Desolat, Moon Harbour, and Saved; but things are about to get Hot! On March 18, 2016, Cuartero will unleash his sophomore EP on massive house music label Hot Creations entitled Disarm.

In anticipation to this tremendous release Cuartero was kind enough to mix up the 129th Lovecast episode. Check out the tunes he’s feeling and learn more about the talented producer in the interview below.

Where are you from and where do you live now? How important is location to have a success career in music production?
I am from Cartama (Malaga- Spain ), a very small village. I can be really relaxed with my family during the Hjek here. This is the best atmosphere in my opinion for the studio time.

When did music production become a serious part of your life? When did you know that you were going to continue on doing this professionally?
I don’t know the exact moment, but for me, being honest, I feel very lucky to be able to do what I love everyday. Studio time during the week, gigs and travel during the weekend.

What has been on highlight moment of your career up til now?
No doubt about it, the highlight of my career arrived when I started releasing on the labels that I really like (Hot Creations, Desolat, Saved). This has give nme the maximun motivation to continue trying to improve day by day.

What advice would you give to an aspiring producer?
Be patient, believe in your talent, and work hard!

Can you tell us one record or song that has changed your life?
Probably that track was MAMA. I’m very proud of that period of my career. My sound is very different now compared to then.

Is there anything special coming up in the near future that people should know about?
After my Hot Creation EP, i have a new techno EP on Mindshake Records, including a remix from one of my best friends on the industry, Paco Osuna. After that I have an AMAZING collaboration coming out with one of the most respected artists in the industry. (But this is a secret).

Tell us about your mix.
In general, I would say it’s mix with plenty of new material; focused on bass lines mixed with vocals.

What is your drink of choice?
Ron Lengedary / orange