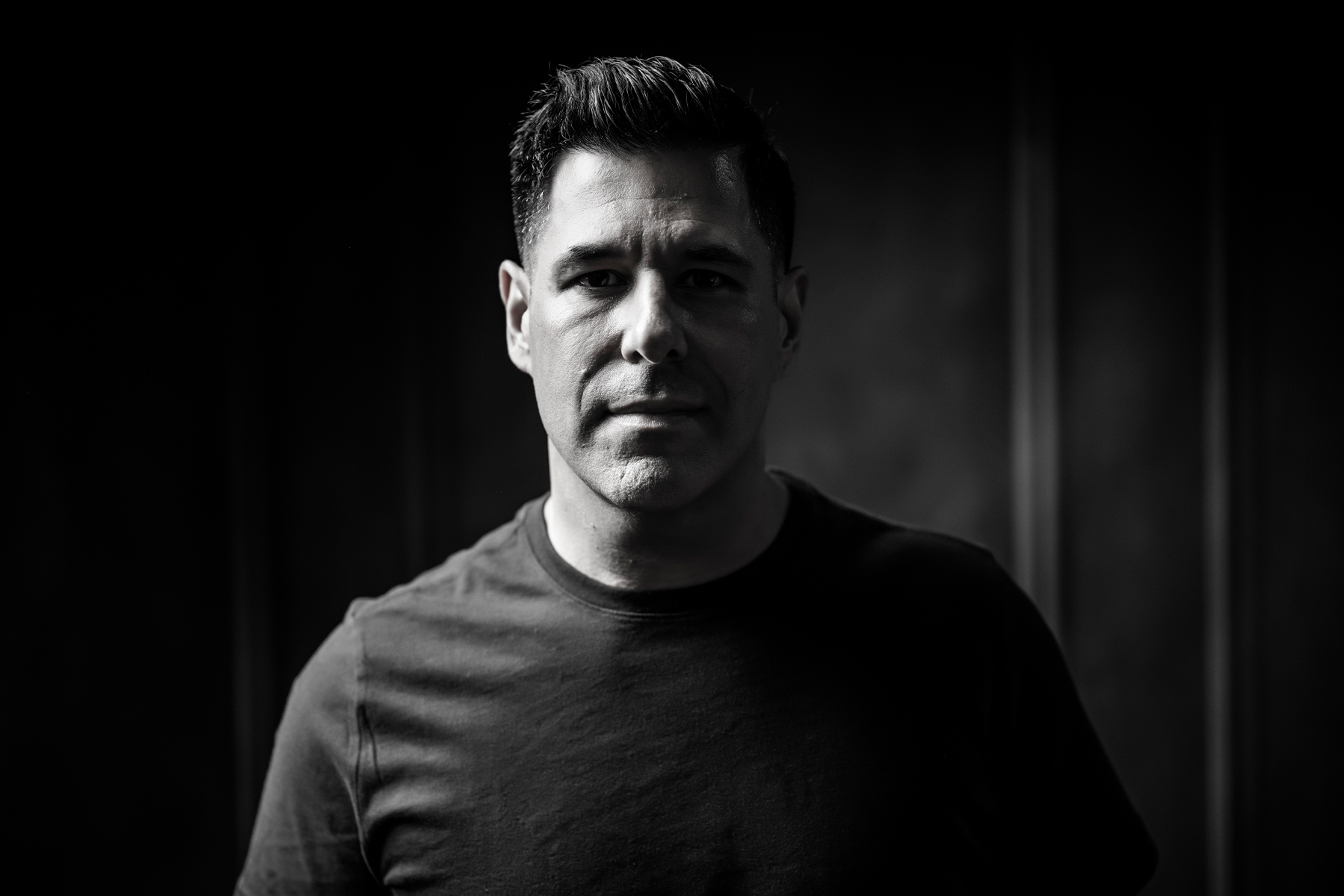 Lovecast 289 comes at ya courtesy of alias_j!

An artist with a cultured past venturing into new territory under a refreshing new moniker, alias_j, Jon Ojeda has existed throughout key eras of electronic music that have contributed to a newly readied artistic package. Inspired by many electronic greats, alias_j comes to the fore with an invigorating sonic palate – spanning the realms of Melodic House & Techno, Techno, Afro House and Breaks.

Jon’s unique and melodically-charged sonic identity has seen him frequent club spaces across the globe throughout the years. Shows in San Francisco, Chicago, New York, Los Angeles, Miami, Amsterdam, London, Warsaw, Moscow & St. Petersburg being major highlights; understandably, this has allowed him to play alongside some of the biggest names in the industry – Sasha, John Digweed, Lee Burridge, Moby, James Zabiela, Dubfire, Richie Hawtin… His impressive prior resume is something alias_j has all the credentials to emulate and surpass.

Building on over two decades of label operation, his debut solo release on Pig & Dan’s ELEVATE imprint achieved two individual genre top 5’s and went to #17 overal on Beatport within a week of their release, receiving support from Joseph Capriati, Joris Voorn, Maceo Plex, DJ T, Nick Warren, Sama’ Abdulhadi among others. His penultimate remix of 2021 on Looq Records also went Top 10 and he’s currently armed with a growing pipeline of releases and gigs as he heads into the new year. He also hosts a regular monthly mix series called ‘Lock & Key’, which is growing in popularity and serves as a platform to showcase his work and promote other artists/labels.

alias_j is on the front foot and armed with an ever-growing pipeline of releases and gigs – as he aims to put decades of high-level industry experience to good effect and regenerate his standing within the scene under an already impressive new guise.