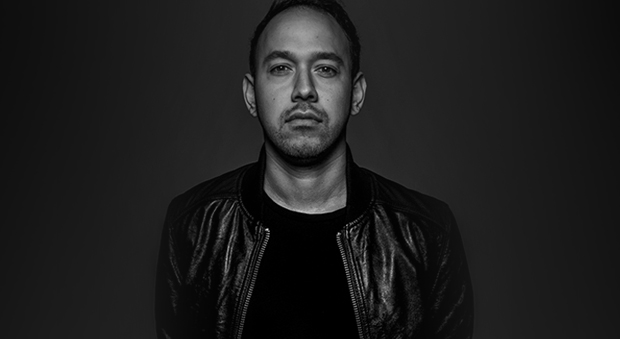 Gil is a musician in every sense. Formally educated at Barcelona’s SAE and at Berklee School of Music, Gil’s first taste of creative expression started at a very young age. Since then, he has found the recipe to produce musical masterpieces and magical sessions as his crowd of loyal fans and admirers can prove.

His blunt approach, deep passion for music, and a unique dedication to his craft have helped him develop a unique style that draws aspects from an extensive range of musical genres.

At the beginning 2012 Gil started performing live, showcasing a journey of sounds that became an instant success and in a very short time. His popularity grew strong amongst his hometown Monterrey, quickly expanding to the rest of Mexico and Miami where he currently resides.

In the studio Gil has been just as prolific with impressive releases at Mobilee Records, VIVa Music, Half Seas Over, Akbal Music, and Union Jack. His releases are packed with emotions, cerebral melodies, and draped in soulful grooves and stunning baselines.

Current resident at Monterrey’s finest Casa Morelos, and his latest partnership with Electronic Groove will bring even more excitement to this proven creator who knows no boundaries.