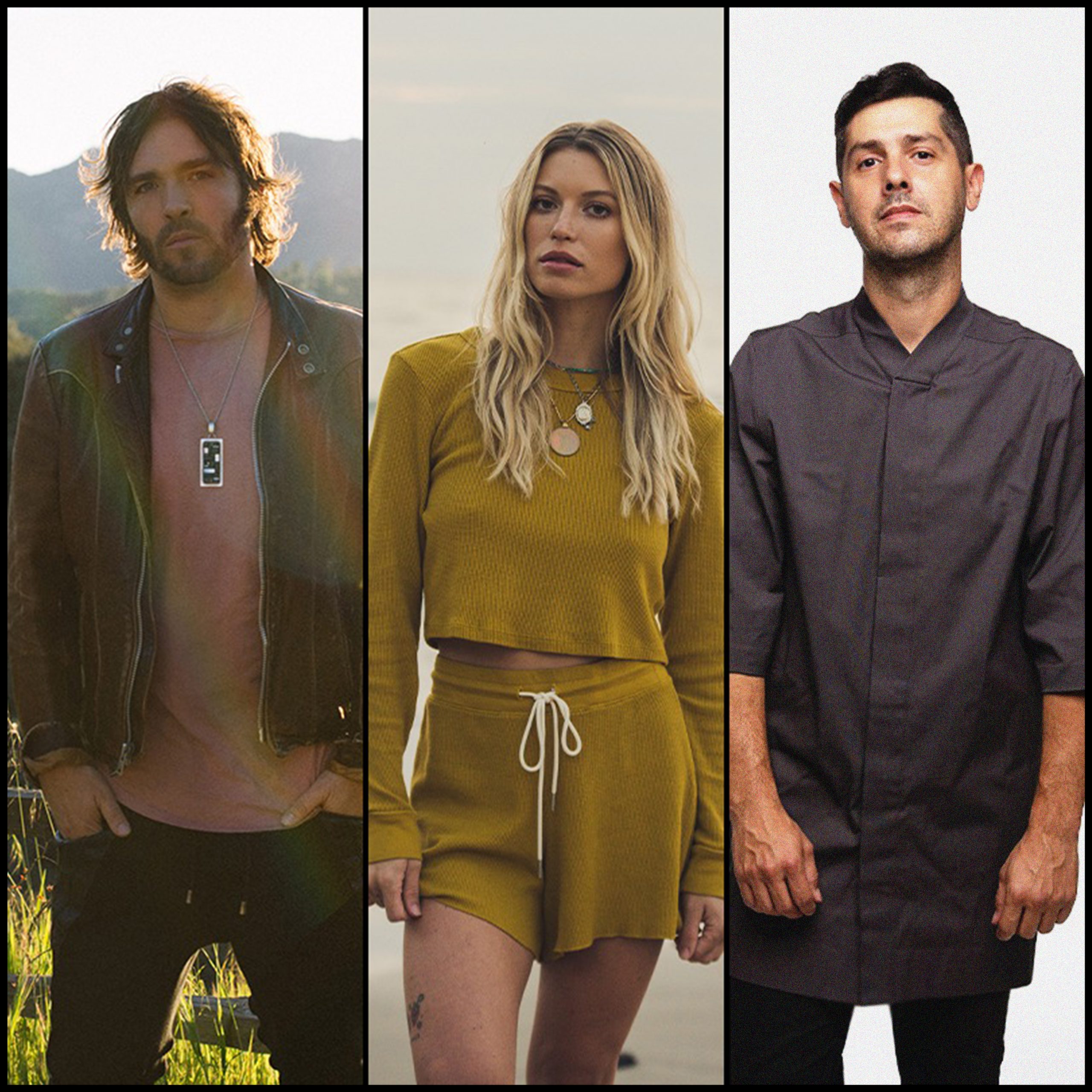 Three Hot Creations titans team up as Lee Foss, Detlef and Anabel Englund collaborate on the two-track Thunder & Lightning. Released on 20th November, the EP marks the trio’s debut collaboration and sees Lee and Anabel return to the label for the first time in six years.

Speaking on the release, Lee Foss described how he was “excited to be back on Hot Creations with two of [his] favorite artists”, whilst Detlef echoed a similar sentiment, stating that “this collaboration felt truly natural and that genuinely shows in this production.” Anabel Englund also shared her excitement for Thunder & Lightning, saying that she “loves how it found a home at Hot Creations. I Have Synthed is so sexy too, it feels good to put this out.”

Thunder & Lightning sets the tone, with hard-hitting drums residing atop a subtle underlying bassline. Anabel’s stunning vocals soon stir up feelings of intensity and resilience, before the infectious kick-hat backbone comes back in to form an emotive, dancefloor cut. I Have Synthed completes proceedings in a manner reminiscent of its title, featuring synth-heavy groove, acid-twinged bass and Anabel’s enigmatic vocals once more.

An eminent figure in Hot Creations’ musical history, USA mainstay Lee Foss has been a figurehead of contemporary house for nearly a decade. In recent times, his Repopulate Mars label has welcomed an array of globally-loved artists including Michael Bibi, Sonny Fodera and more besides, whilst also championing new talent from producers such as Deeper Purpose and Ben Hemsley. House heavyweight Detlef has amassed a worldwide following in a career spanning nearly a decade. A previous Beatport Number 1 record holder for Swagon, this year marked a particularly special milestone with the launch of his own label, Issues. Such a feat simply adds to the Greek-natives illustrious reputation, having cemented his place in electronic music with stunning releases on the likes of Hot Creations, Repopulate Mars, Relief and Moon Harbour to name a few. Anabel Englund has had a huge year with a #1 US dance record for 8 weeks in a row, So Hot (MK & Nightlapse Remix). She currently has a solo release, Picture Us sitting in the top 10 in Dance Music Radio with support from many major players including SIRIUSXM Diplo’s revolution, iHeartRadio, Music Choice, Pride Radio, Dance Factory Chicago, Nexus Radio and more. With over 1.3 million monthly Spotify listeners & a mass of 14 million streams on Spotify alone. In addition to this, she also has her first debut album coming out December of this year.