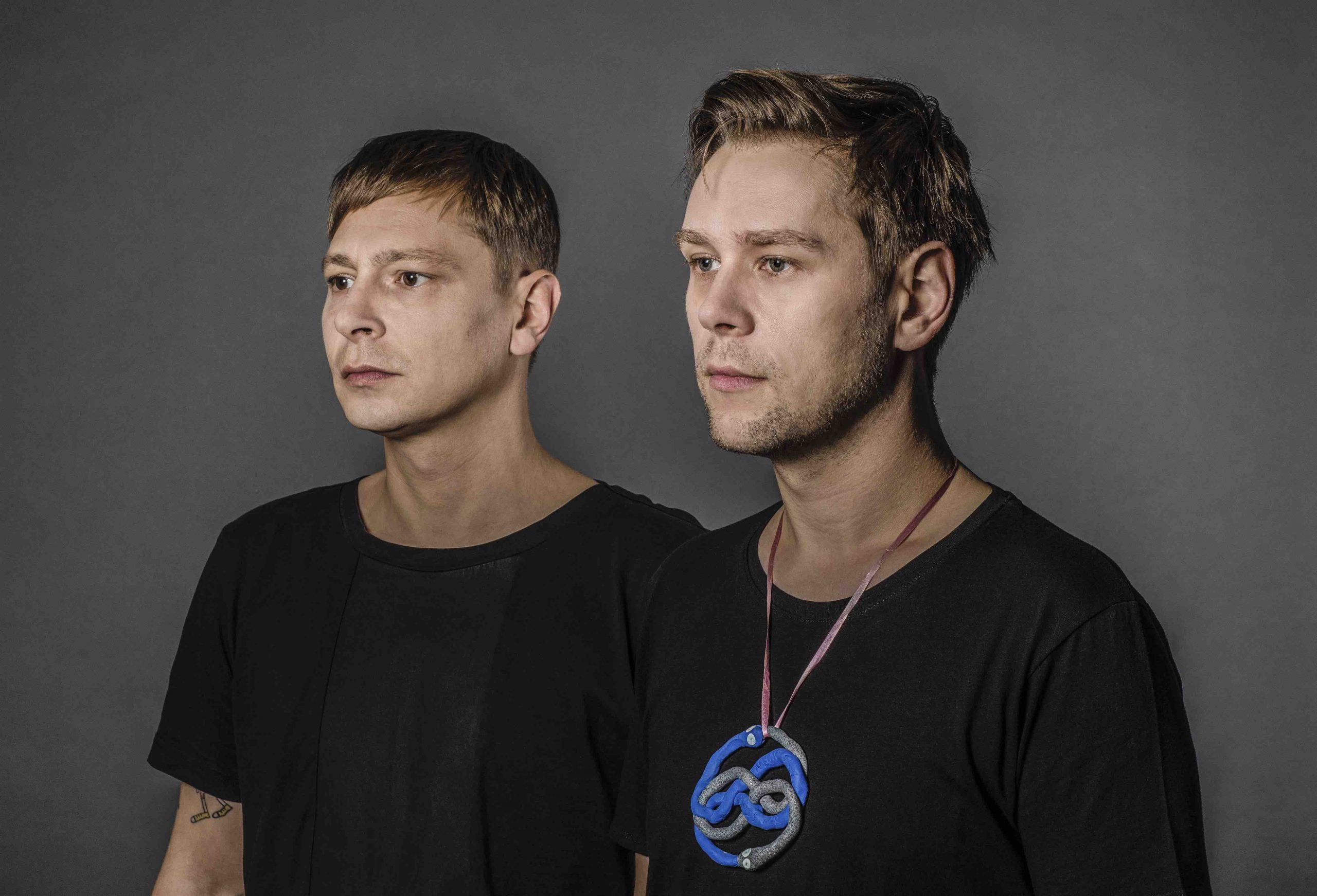 An influential name down under for the last decade, Melbourne-based event favourites Thick As Thieves continue to lead the way when it comes to the curation of international and local talent within the Australian house and techno scene. Featuring as the country’s premier touring company, bringing names such as Patrick Topping, Claptone, Andhim, ANNA, Rebüke, and Mathew Jonson to name just a few to Australian soil over the past few years, April sees a new string added to the brand’s bow as they launch their new self-titled in-house imprint, continuing their ethos of ‘Raising The Vibration’.

Developed naturally across the past ten years, the label will bring tracks discovered on the dancefloor to a global audience and serve as a home for fresh music from leading international names including Monkey Safari alongside exciting, rising Australian talent such as Not Just Me. Kicking things off, 9th April welcomes the label’s debut release courtesy of leading German duo Super Flu, who step up to deliver their entrancing ‘Pancham’ EP following music via the likes of Dynamic, Crosstown Rebels, and Moon Harbour, backed by a remix from emerging Melbourne-based duo, The Journey.

“There’s such creative talent out there pushing the boundaries of sound, and some are bound to get my attention. There needed to be an outlet to introduce those sounds and warm up a few ears prior to taking on these artists at tour level. It’s always a bonus when the dancefloor erupts, and an artist is playing their own track or remix. Sometimes it’s the difference between an average gig and a gig that’s etched into the memory. Here’s a chance for the Thick As Thieves crew to give these artists our best shot at raising the vibration all round.”

Super Flu ‘Pancham’ EP is out now via Thick As Thieves – buy/stream here.