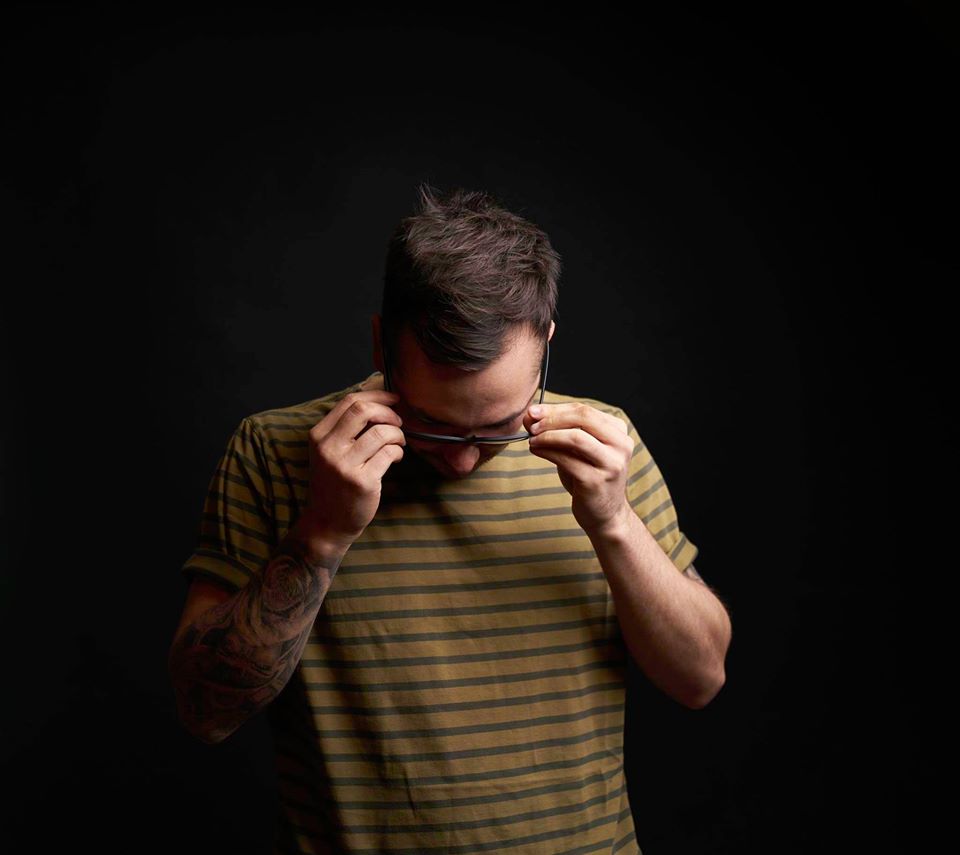 “Last year the scene got turned upside down” Iglesias interview

Over the last couple of years, the London based DJ and producer has climbed the ranks and catapulted himself to the top of the charts with lauded releases on respected imprints including; Kaluki, Sola, Nothing Else Matters, Solid Grooves, VIVa and Repopulate Mars to name but a few.

Here, we caught up for him for a quick chat… definitely one to keep an eye on for 2020!

Thanks for talking to us today… You’ve released on Sola, Repopulate Mars and ViVa and others – all incredible labels.. are there any others on your hit list for 2020?

I am so grateful to be on these labels and it’s always amazing when you get that confirmation email after waiting weeks for a reply! I’ve been working really hard the past couple of months and the ones that I am able to announce are that I have another EP coming out on Sola early this year, and EP on Skream’s OfUnsoundMind, an EP on 10th January on La Pera, a release with Max Chapman and a few others coming up! My plan this year is to be releasing music every month of the year. In terms of those on my hit list, I have a few labels on my mind at the moment but for me the most important thing is about releasing quality music and staying consistence. The labels that welcome me and enjoy what I make is the bonus!

You were a resident at Sankeys in Ibiza. What did you learn from that experience? Any specific highlights that you could tell us about?

Sankeys/ Octan is an incredible club and I have had the chance to play there many times in both the Basement and club room. The vibe and energy in that venue is just next level. I’ve played peak time sets and warm up sets in there and so I think the main thing that i have taken away from it is how to work and read a crowd. Because it is so intimate you can actually see people’s face if they aren’t feeling what you’re playing or if they are enjoying the direction you are heading in. I think the biggest highlight for me was when I played my first show for Viva and got the hand shake from Steve himself. It was a big honour to play for Viva but the icing on the cake was getting the approval from him after I played.

Do you think that being resident at such a well known club comes with a certain set of pressures, or expectations?

I get asked this question a lot and I think it does but I don’t feel that too often personally. If you’ve been called up and chosen to do a job like that, then you are trusted that you can do it well. You work hard to get to these positions so you need to trust and believe in yourself that you can do it. I do however still get nervous every show I play. Not nervous to play but for some reason and even now I have dreams of headlining a show and no-one turning up. Even after nearly selling out shows across the UK and central America.

Tell us about how you hooked up with Lost for the latest EP. Was there any specific inspiration behind it?

To be honest I’d love to tell you some glamorous story about how it all happened – but it really was as simple as sending over some music to the lads. I knew they had been into what I was doing before and when they asked me to send over some stuff I was ecstatic. Lost was always a label I had wanted to be apart of so it was a no brainer sending over some of my best music to date.

It all kicked off on Twitter recently when a particular artist suggested that warm up DJ should always bang it out from the start, as it might be their one chance to make an impact. What’s your take on that?

Absolute fucking bollocks! I normally try to stay clear of stating my opinions on social media about this kind of stuff but this really did annoy me. You will get noticed by doing your job and playing to the crowd and the time of the night.

I have a really bad memory for some reason – can’t remember names or faces particularly well (a lot of people reading this will agree haha). But something I do remember was I was playing at a show recently and playing fairly early on in the night. I was sitting in the green room tapping my foot to the beat outside and knew it was a bit quick for this time of the night – I think it was 10.30. I went to start at 12 and the DJs before were banging it out at 128-129. So even though my memory is bad, I remember stuff like this and the names of the DJs playing before me.

Earn the opportunity to play those peak time slots by doing the most important job of the night by keeping the crowd and warming the up. Warming up a crowd is an incredibly difficult thing to do – playing a peak time slot is far easier.

In your opinion what’s been the most unfairly slept on track of the year, and why do you think it didn’t get the attention it deserved?

If it’s okay I wouldn’t want to name names because my opinion on how well a track has done might be different to others (the artists). But what I will say is that I think this year the scene got turned upside down! I think there’s been tonnes of tracks which in recent years would have easily gone top 10. I think when artists and labels start sticking closer to the genres their releases fall in, more music which has been slept on will shine through in the charts. Everyone wants a number 1 Techno/ Tech House spot which is why everyone dumps their music into those genres even if they should be else where. By doing this it will help people to stay on top of music being released and finding good music.

Who’s one up-and-comer we should be looking out for over the coming months?

For me it’s RSquared. They came down for some studio days last year knowing very little about music production. They went away for a few months after the sessions and worked really hard. The music they have been sending me recently is next level and I’ve even done a collab with them to be released this year. Definitely look out for these guys.

Stamina EP is out now on Lost Records – listen & buy