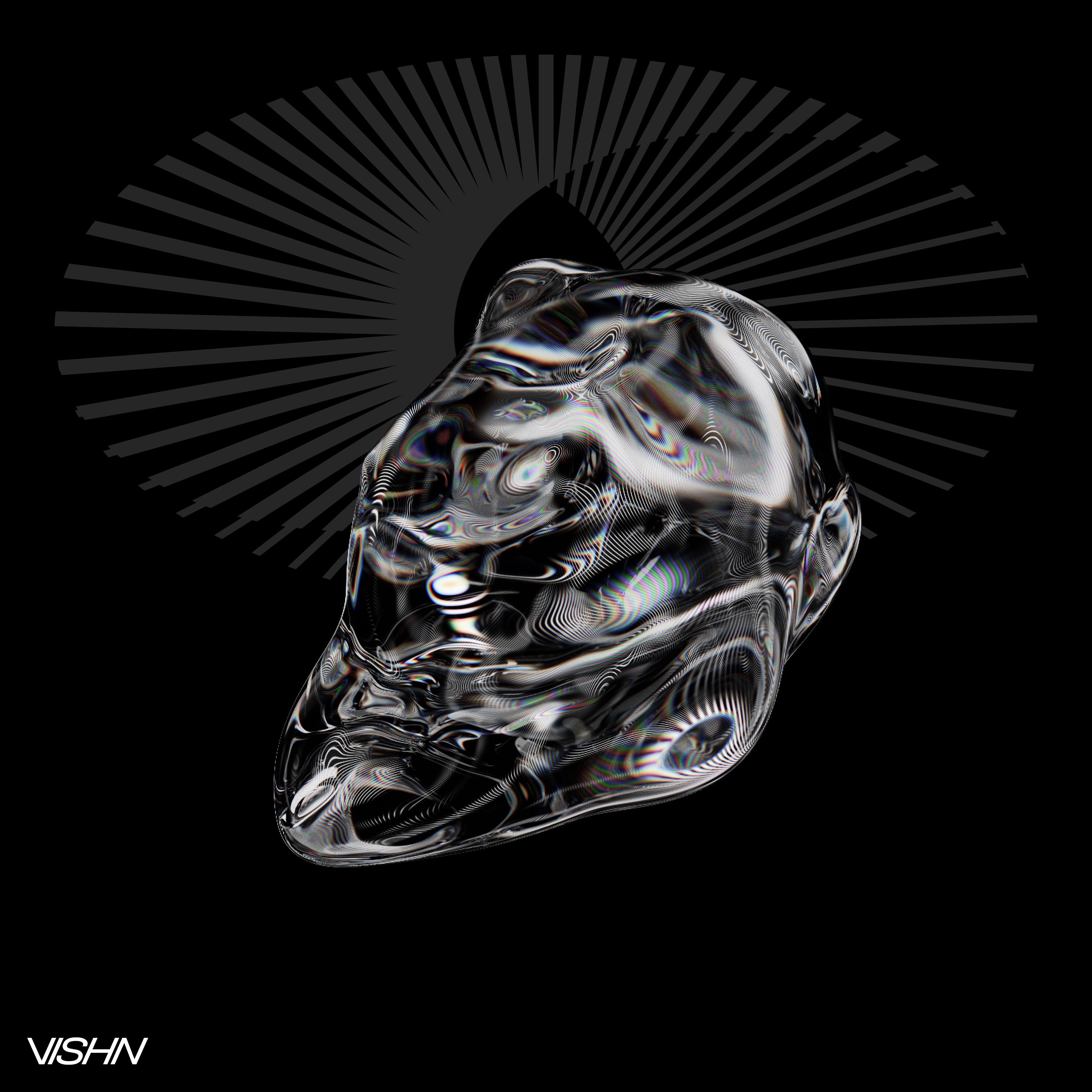 Julian Wassermann has decided the time is right to start his own new label, Vishn, and does so with a single of his own as well as a new collab with Florian Kruse.

That collab is a real slow burner with wavy drums and bass sinking you into a reverie. It is rubbery, vast and cavernous and designed to make a big impact in the club. After that comes the more electrifying Ultraschall which is actually named after and made in tribute to a club in Munich that was legendary until is closed in 2003. It’s strobe lit tech of the highest order and really casts a magical spell. This is a great start to this EP.