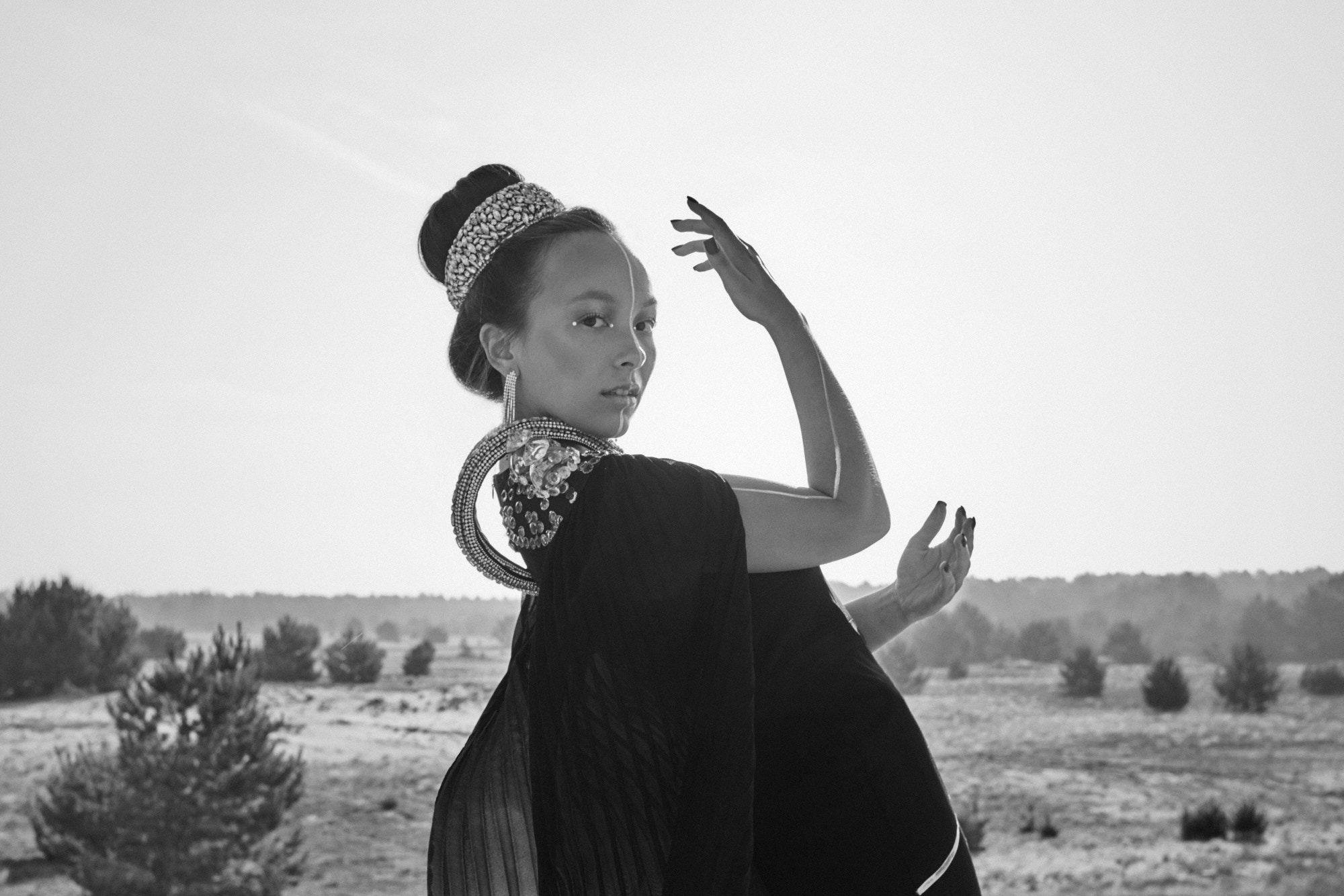 A young songwriter, producer, DJ and vocalist from Berlin, Joplyn is a rising multi-cultural artist based within the heart of Europe’s electronic music capital. A creative product of the poems and short stories she writes, the blossoming talent has emerged as one of Berlin’s most exciting new names with growing support amongst fellow collaborators including legendary duo Booka Shade and KOMPAKT favourite Florian Kruse, international press, and Spotify – featuring as a highlighted RADAR artist.

Named after the street in Berlin where she grew up, the project connects both physical and musical starting points, anchored via the city’s undeniable early influences. Exploring themes of identity, transience and new beginnings, the eleven-track project gracefully uncovers both the artist behind the music, but also provides a musical counterpart and an immersive soundtrack to transport listeners directly to the heart of these ideas, guided by her potent and vivid lyrics.

This combination of raw emotions within electronic productions is exemplified via lead single ‘Mind Actress’, where thick basslines and analogue synths work alongside euphoric vocals to offer up a striking and moving lead production, whilst her collaboration ‘Hourglass’ with the aforementioned Kruse and the nine further solo productions across the package delve into darker, mysterious fields, all counterbalanced by a subtle, deep-rooted sense of discovery, optimism, and hope.